An exodus of talent from Sony Japan begins anew. 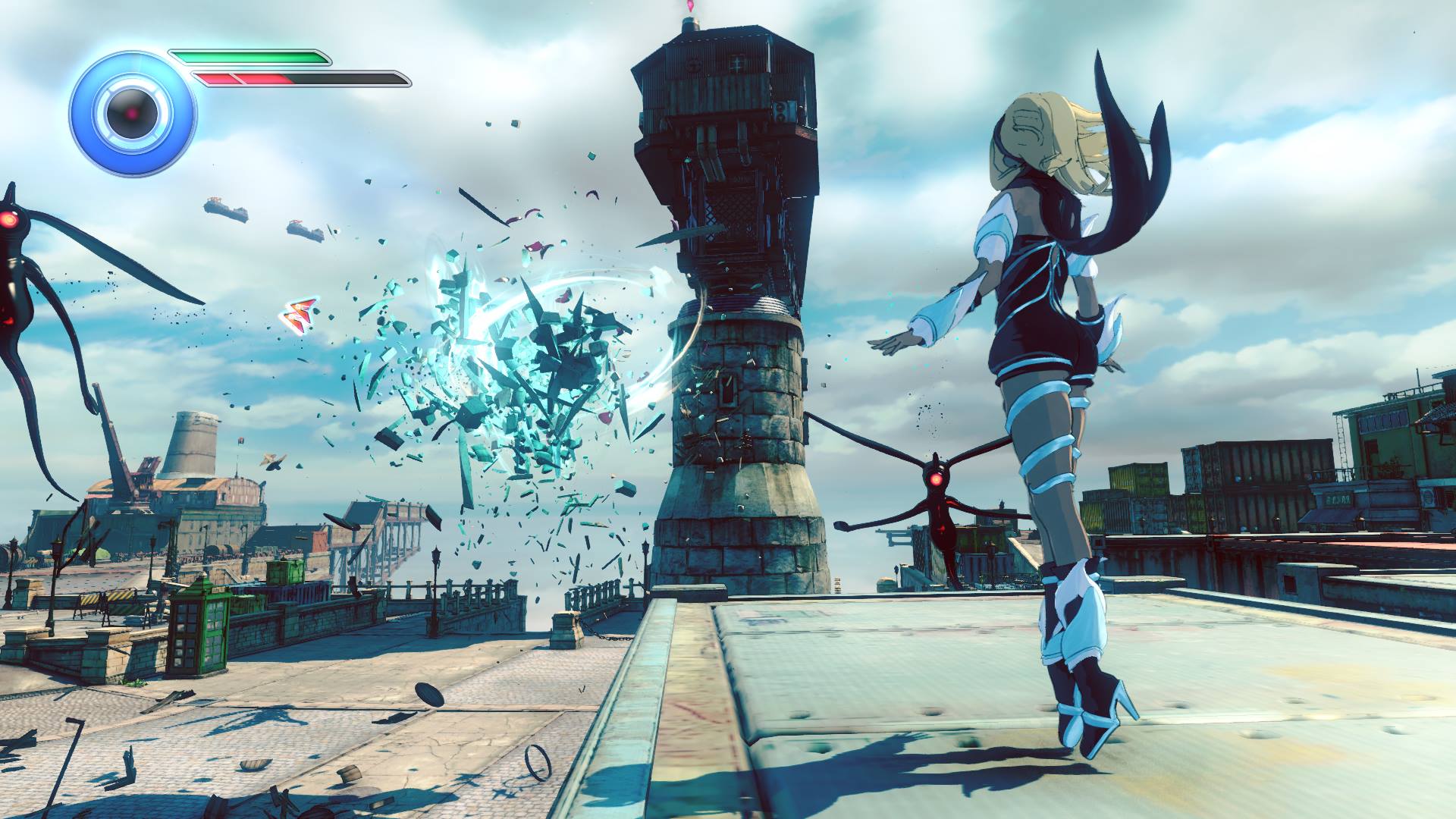 While the Japanese gaming market landscape has changed and shifted significantly over these last couple of decades, it’s hard to deny that there isn’t still a lot of history and talent within it. Sony has been rumored to be shifting away from Japan, however, and while it’s impossible for anyone to say for sure that’s happening, today we have now heard some big talent has left the company to form a new studio.

It was announced Keiichiro Toyama, Junya Okura and Kazunobu Sato would be leaving their stations at Sony Japan to form a new company, Bokeh Game Studio. Toyama is notably the original Director and one of the original Creators of the Silent Hill series (there has been rumors of a Silent Hill reboot coming from his team in Sony Japan floating around for ages, but this seems to contradict that), and all three were involved with Gravity Rush, a series that began on the Vita and then got a sequel on the PS4, neither of which were big sellers. They say they’re working on a new game that is an action adventure title that will be out within the next few years. There is some concept art briefly shown and it looks to lean into horror, though it’s hard to say how it’ll translate or what that could turn into.

Sony Japan has largely been a support studio the last few years, with them helping on this year’s Demon’s Souls, for instance, and mostly releasing smaller titles like Astro’s Playroom. It’s been rumored that Sony has decided to shift focus away from Japan as home console gaming continues a slow decline in the region. Whether this is a response to that is anyone’s guess, but none of these three have been involved in a major project since Gravity Rush 2 in 2017, at least not one that was revealed to the public. Creators striking out on their own tend to have a spotty record, so here’s to hoping these guys are some of the lucky ones.