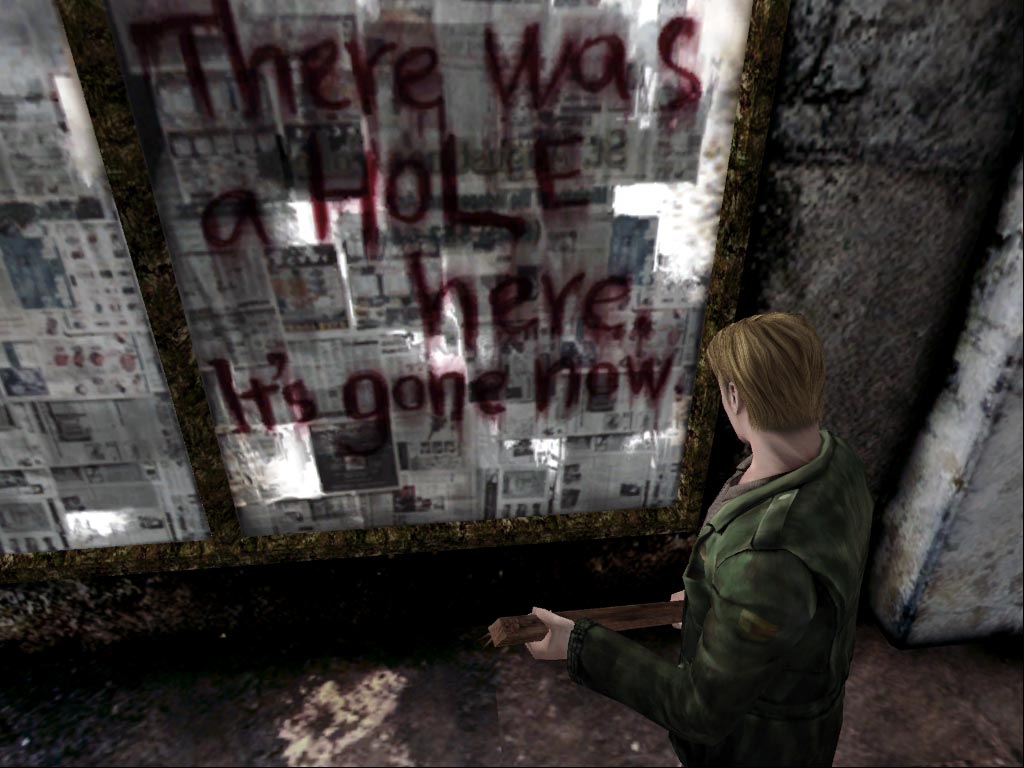 Konami seem to be utilising the same strategy they used, with Bluepoint Games, for the Metal Gear Solid HD Collection: A single disc release collecting multiple titles and an online release with the titles split up into individual releases. The two games that make up the Silent Hill HD collection, Silent Hill 2 & 3, were rated as standalone PS3 and Xbox 360 titles by PEGI, Europe’s video game rating board.