Posted By Rashid Sayed | On 13th, Oct. 2009 Under News | Follow This Author @GamingBoltTweet

Silent Hill: Shattered Memories which is due to come out on the PSP,PS2 and Wii might be actually delayed. Kotaku have reported that the game might have been a delayed by a month. On the other hand GameStop has the following the release dates for the game:

So lets hope that the game is released in 2009 and there are no delays. 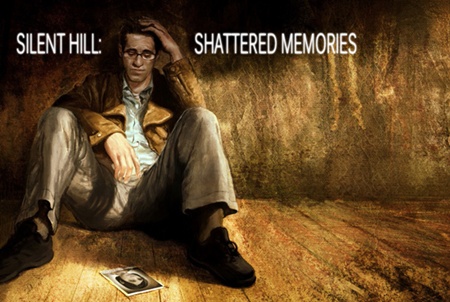