The title is included in a batch of game ratings for UNIANA, which publishes Konami's titles in South Korea, though platforms weren't specified. 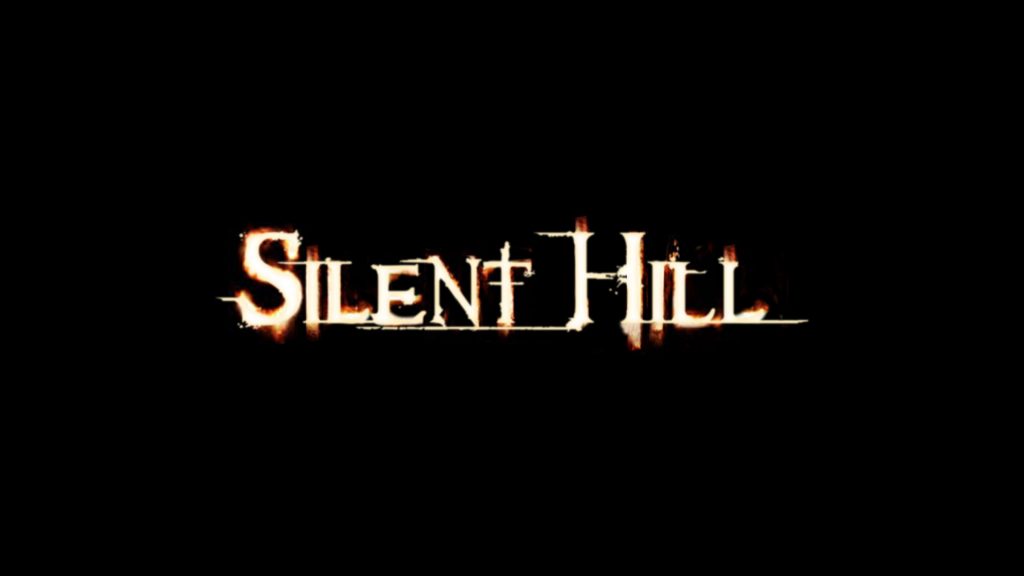 A rating for a new Silent Hill title has been discovered by Gematsu. The Game Rating and Administration Committee (GRAC) in South Korea rated Silent Hill: The Short Message, as part of several game ratings by UNIANA. The latter publishes Konami’s titles in the region – eFootball 2023 is also included in the batch.

This could mean an imminent announcement, though platforms weren’t specified. Silent Hill has been the subject of rumors for many years now, with images for Bloober Team’s rumored Silent Hill 2 Remake and Sakura, a supposed playable teaser for Silent Hill 5, having been leaked. Then there are the rumored episodic titles from Annapurna Interactive that offer gameplay akin to Until Dawn.

What Silent Hill: The Short Message is remains to be seen. VGC’s Andy Robinson initially reported on the announcement coming at a big showcase like The Game Awards but later said it may be “sooner” than suggested. Stay tuned in the meantime.