The people behind the upcoming Silver Chains talk to us about its atmospheric horror.

Horror can be a difficult thing to get right, but indie studio Cracked Heads Games are certainly trying their hand at it with their upcoming first person horror title, Silver Chains. Set in a foreboding mansion that players must traverse while solving puzzles and exploring its secrets, and placing an emphasis on story that is surely bound to excite fans of the genre, Silver Chains, by the early looks of it, is looking like something that might appeal to horror enthusiasts. Intrigued by the upcoming title, recently we sent across some of our questions about the game to the development team at Cracked Heads Games, as well as publishers Headup Games. Read the interview below. 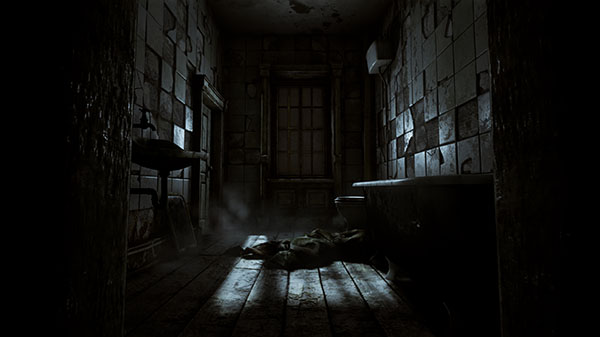 "The main challenge with horror in general is that people are aware that everything they see happening on the screen is not real. The key to a good horror experience is to distract players from that by fully immersing them with an engaging story and creating an atmosphere that sucks them right into the game."

With so many horror games out there right now, is it tough to get people to notice this game?

The main challenge with horror in general is that people are aware that everything they see happening on the screen is not real. The key to a good horror experience is to distract players from that by fully immersing them with an engaging story and creating an atmosphere that sucks them right into the game. A well-written story keeps players invested.

By connecting with a game’s characters or engaging with its world in a detective-esque manner, they will immerse themselves in the game, make them believe that what they are experiencing is real. I hope that the story we have created will allow players to do so.

On a related note, what sets this game apart from the many other horror games that are out there?

We believe that only players can answer this question.

Are there any action elements in this game?

We believe that the action in horror games is not the most important element in a horror game. Action makes you feel worried a little bit initially but once the small surge of adrenaline wears off it gives you confidence. When you are able to fight back you get a sense of control and security which kills fear. In contrast, a lack of strength and the impossibility of fighting back creates a feeling of vulnerability and suspense – it holds tension and keeps players in doubt. It’s important to keep them on their toes and suppress a feeling of familiarity.

What can you tell us about the game’s setting and story?

The game takes place in the early 20th century. We think the period between the late 19th and the early 20th is really special. It was the last time when people weren’t able to give a rational answer to the unknown.

The whole world had a concept of fear that focussed on things which were rather vague.

With the Great War people’s consciousness changed. Life, war and man himself have become symbols of fear. The things to be feared became concrete, something you could literally put your finger on when previously it was only lingering in the mind and your imagination.

At the time the game takes place, people in general were more superstitious and more prone to spiritualism, and were more curious about the afterlife. People believed in curses, charms and that minds could be possessed. All of this is just really great soil for horror and formed the basis of our plot. Otherworldly forces from the unknown – the most powerful and ancient fear – coupled with the human desire for knowledge and curiosity – you always want to know more and understand what is going on. 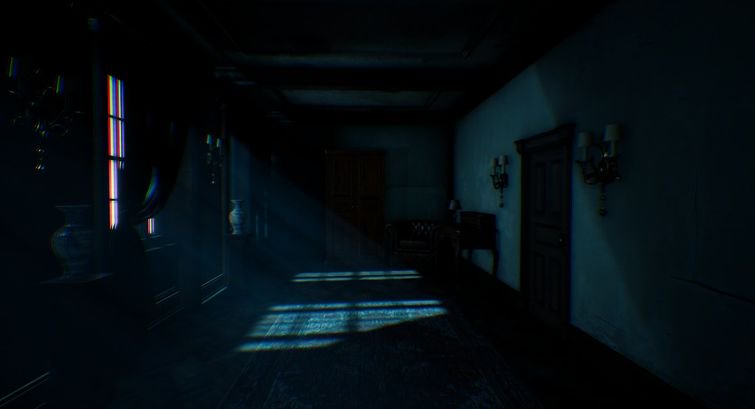 "In the beginning, we worked on and developed the project in a completely different way than we do now. Most of the ideas and plans were replaced by different ones."

What are some of the major inspirations behind this game?

It is difficult to list all aspects that could inspire the creation. A lot of books, cultural memories, a huge number of films and games, all of that is stored in the subconscious of the brain and are reflected in our ideas one way or the other.

Looking at the game now, you can see elements from Outlast, the legend of the doll Annabelle, The Exorcist, The Amityville Horror, and many more.

Of course, the era itself, with its passion for the occult and spiritualism, inspired us.

Given that this is the first game Cracked Heads Games are working on, what has the experience been like?

Of course, the experience was huge. In the beginning, we worked on and developed the project in a completely different way than we do now. Most of the ideas and plans were replaced by different ones.

On a related note, are there any particular difficulties you’ve faced in developing the game?

There were a lot of difficulties, some mechanics were not so easy to implement and getting them to work. Also, the network let us down sometimes because in Yakutia the quality and speed of the Internet is really sad.

Mark Aldrup (Head of Development at Headup Games): We haven’t started with the ports to Xbox One yet and therefore can’t promise that 4K/60fps is going to work on the Xbox One X. Stage Clear Studios from Spain are going to start working on the port soon and since they are a very experienced team we hope that they will manage to get this going. We will also look into the possibility of HDR support.

Mark Aldrup: Same as for Xbox One X – the ports are about to start soon, and we can’t really tell before that. 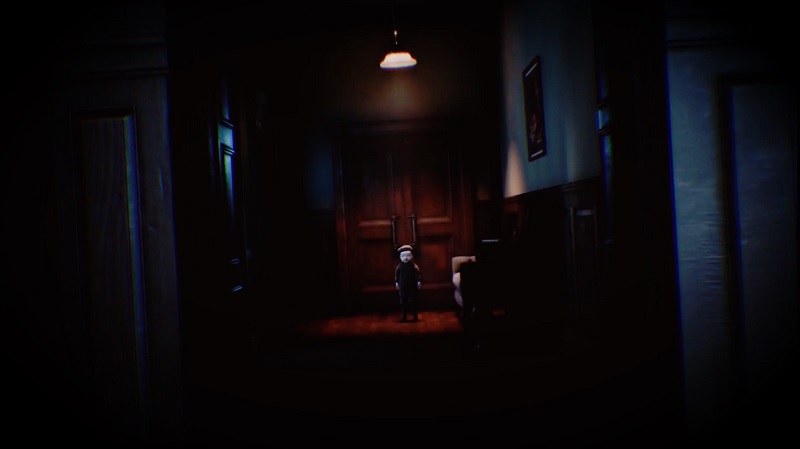 "Xbox One X – as well as PS4 Pro – are both wonderfully powerful and accessible systems."

Mark Aldrup: Xbox One X – as well as PS4 Pro – are both wonderfully powerful and accessible systems. With techniques like Dynamic Resolution it is quite easy for Indie developers to enhance games for those systems without too much of an effort. Those systems make it affordable for smaller teams to create astonishing visuals without the need of a massive development team.

Mark Aldrup: We’re aiming for 1080p and 60fps on the original systems but – sorry to repeat that again – can’t tell for sure until the port started.

Mark Aldrup: This is definitely going to be the hardest part in the porting process. We’re currently aiming for at least 720p and 30fps in Handheld and 720p and 60fps in Docked.

Mark Aldrup: The next generation might contain some of the most major changes in console history. With game streaming, game subscriptions services, disc-free systems etc. all being viable options for the next generation consoles, we’re very curious to see what Sony and Microsoft (and Nintendo at a later stage) have up their sleeves. From a development perspective we just hope that there will again be a statically defined technical system that lasts for a couple of years. This has always been one of consoles’ biggest advantages – developers can concentrate on optimizing the game for one piece of hardware instead of making sure that it runs on a variety of different specs (as on PC or Mobile). 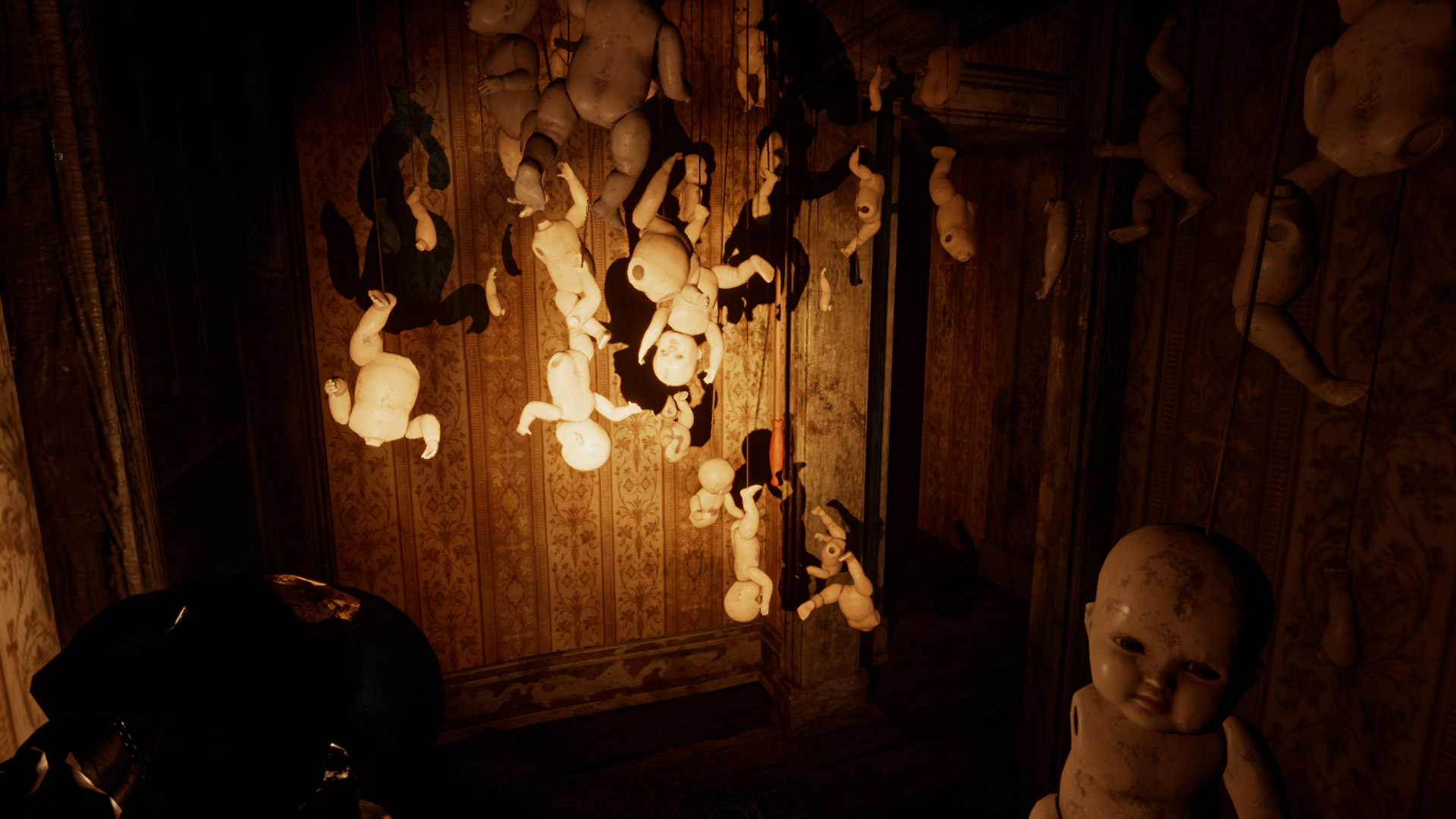 "The next generation might contain some of the most major changes in console history."

Mark Aldrup: Well actually we are not entirely sure, but this is the business of each developer as well as each consumer.