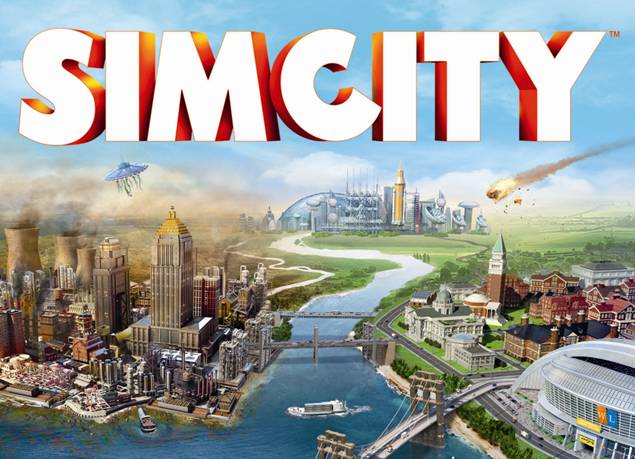 Earlier we had reported that EA and Maxis’ had announced the latest expansion to SimCity, titled ‘Cities of Tomorrow’. The expansion will will retail for $30, and will be coming to both Windows and Mac.

Maxis have revealed some interesting information regarding transportation in the expansion pack. The blog describes “Maglev” as one of the biggest changes, and they are ‘trains that run on elevated tracks above the city’s road network and shorter buildings.” Another addition are the Skybridges which “can link two separate MegaTowers with a long and curvy path that allows for the transfer of basic amenities.” Then there are the drones OmegaCo Drone Hangers which “can be attached to Large Fire Stations, Hospitals, and Police Precincts.”

Cities of Tomorrow is, as the name suggests, a futuristic take on the city and metropolis building sim, and it will as such change the gameplay of the game- for instance, the game will now have an all new disaster with the expansion, a Giant Robot Attack. Towering futuristic skyscrapers can now be built, and the game will also let the players access futuristic technology like MagLev trains. It will also feature mega corporations that wreck the environment, giving the player the choice between maximum profits and environmental conservation.

SimCity: Cities of Tomorrow will launch for PC and Mac via Origin on November 12. Stay tuned for further coverage on the game, including GamingBolt’s extensive review.