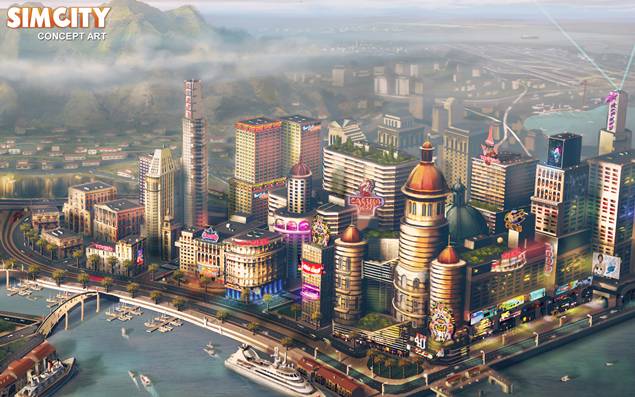 It can be found in your Origin account and other retailers, EA has announced.

“You only need to buy SimCity once to play together across the same servers, regardless of which version you’re playing,” said Lucy Bradshaw, senior vice president and general manager of Maxis.

Both the versions are quite compatible with each other and there is cross platform play along with save syncs. You will be able to see your city from both versions of the game.

The game came out last month and was plagued with issues and EA offered some free games to buyers for putting up with them. So what version will you be getting?