SimCity releasing in 2013 for MAC 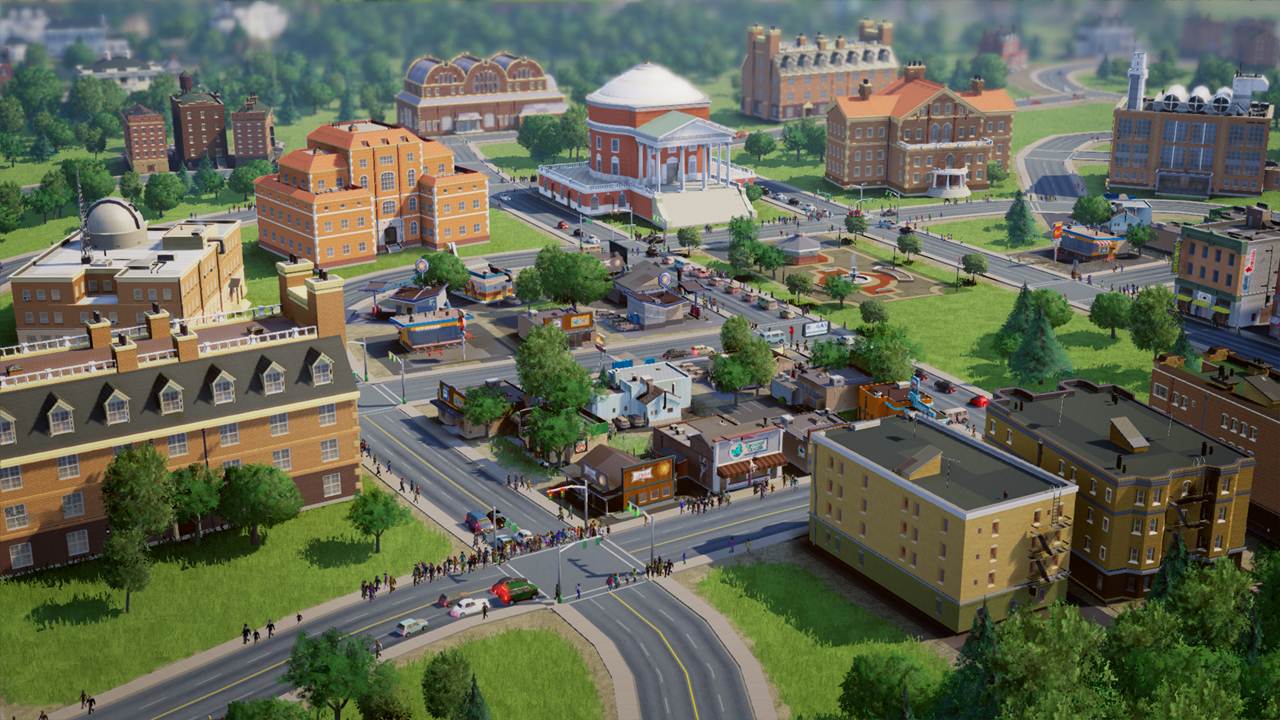 EA has released a new PR which states that SimCity is coming to Mac. It will be released in February next year for the platform as a digital download via Origin.

With development being led by the creative team at Maxis, the Mac version of SimCity will feature the same deep, rich gameplay that will define the PC experience as players on both platforms compete or collaborate to create a new world, together.

“Whether you owned a Macintosh or a DOS PC, we all have memories of laying down zones and reticulating splines from our youth,” said Lucy Bradshaw, Senior Vice President and General Manager of EA’s Maxis Label.

“To the millions of SimCity fans out there, we’ve been listening and can proudly say that your calls have been answered. SimCity has a long legacy on the Mac and the team at Maxis is ensuring that it will be the deepest, richest and most accessible SimCity game yet.”

Stay tuned for more news and info at GamingBolt.