Bullet hell just got a lot more crowded on the PC. 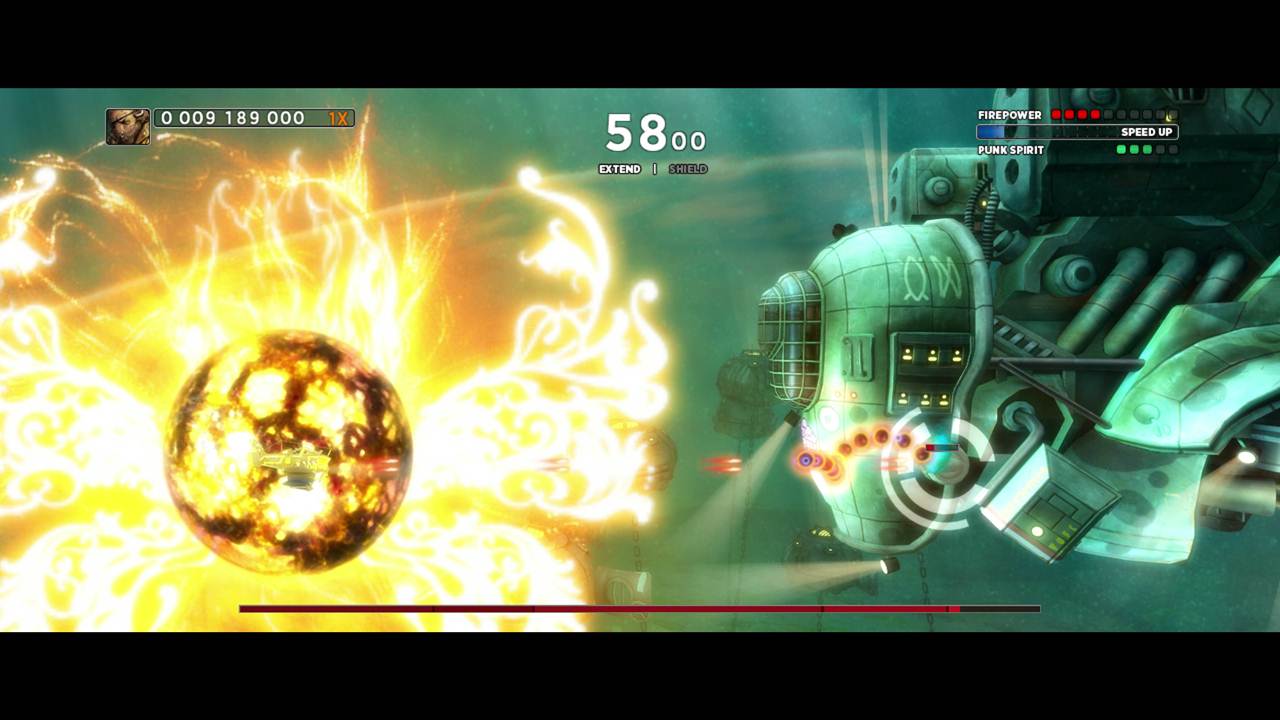 Kalypso Media Digital and Digital Reality have recently announced that critically acclaimed shooter Sine Mora is now available for PC via digital download. A new trailer has been released to commemorate the occasion, and once again, the stunning HD visuals, large bosses, and insane gameplay as the focus for this shoot-em-up behemoth. Other interesting features, like the time-bending gameplay are also showcased in the new trailer.

As a “bullet hell” title, wherein navigating the screen among the flurry of bullets is as much a challenge as completing the level, Sine Mora works as a horizontal shooter where time is as important as finding ways to combat the freakish enemies. A Story Mode and Arcade Mode are featured, allowing players to manipulate time and employ 50 weapon combinations to overcome the odds (and a scaling difficulty) for overall victory.

Check out the new trailer below for a glimpse into the mechanisms and madness of Sine Mora.