Click through to read our verdict on Sine Mora for the PC.

Sine Mora was one of the earliest hits on the Xbox Live Arcade earlier this year. Developed by Grasshoper Manufacture and Digital Reality, the game won accolades upon release for its great graphical style, for its impressive execution of its new mechanics, and for being a well made throwback to a now dead genre. When it released on the Xbox earlier this year, we at Gamingbolt found it to be a really refreshing game, and recommended it to everyone without reserve. Now, less than a year later, the game lands on the PC as well courtesy of Kalypso Media, and a whole lot of what was true then about the game holds true now as well.

In case you’re just joining us, and want a quick lowdown of the game, Sine More is a 2D sidescrolling shoot em up, in the vein of classic NES and SNES games in the same genre. It is visually rendered in three dimensions, however, although gameplay is only restricted to two axes, leading to a rather striking effect- something that is only accentuated by the gorgeous art style of the game, designed by Akira Yamaoka, the man behind Silent Hill’s brilliant graphics. The graphics come together with the great soundtrack to create a stellar experience as far as the storytelling goes. Really, for an Arcade game, Sine Mora’s production values really are top notch. The graphics and the sound come together to create a treat for the senses, and one of the best looking games of the year from a purely artistic and aesthetic standpoint. 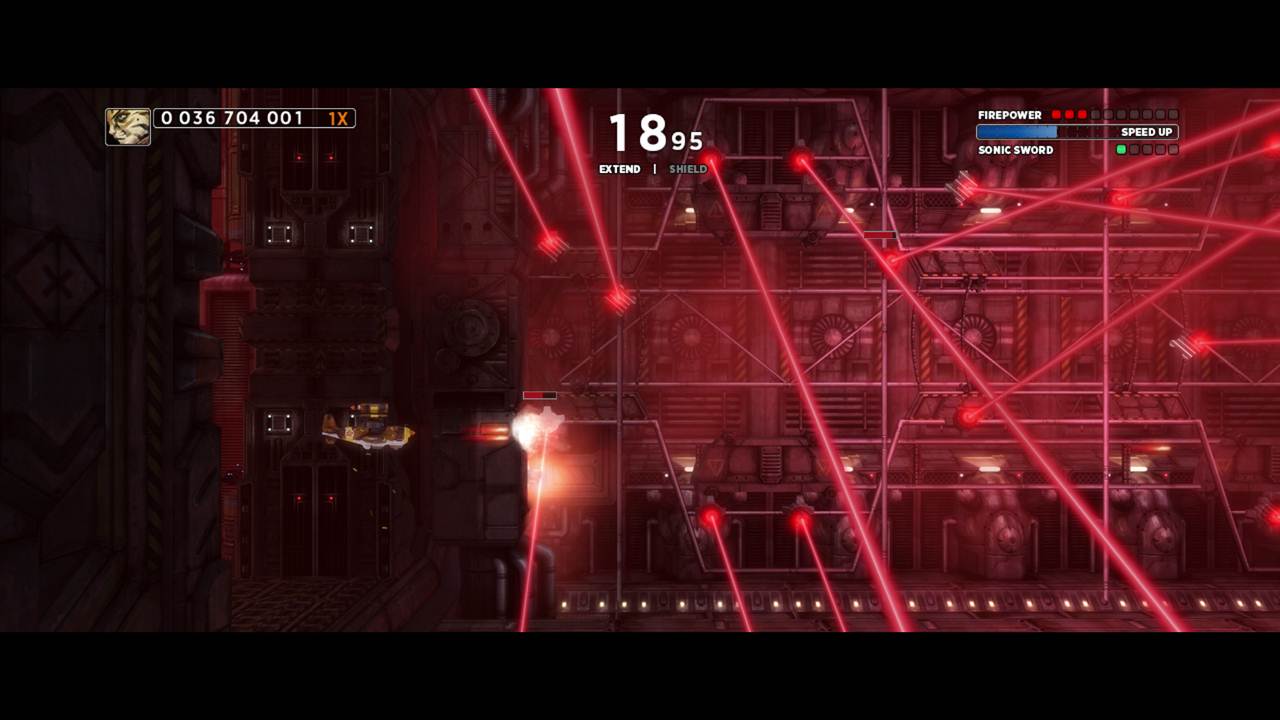 Sine Mora isn’t just about the flash and the panache, though. There’s more to it than just that, some real substance behind those gorgeous graphics. As mentioned several times, Sine More plays like the old 2D sidescrolling SHMUPs from the 16 bit era. It emulates those old games well, which means it was already a great game to begin with. It’s new mechanics, all of them well thought out and all of them excellently implemented, are just icing on the cake.

Take, for example, the health system, which is nothing like anything you have seen in a game before, and might send you for a spin at first. Sine Mora uses time as a central mechanic, both in its gameplay, and in its storytelling, and it dispenses with health entirely. Instead, you have a time bar, which continues to tick down to zero at all times. Taking damage speeds the process up, and if and when the meter ticks down to zero, you’re done for. The time bar can be refilled using the pickups that enemies drop, and it also adds to your overall score. It all plays a bit differently from traditional SHMUPs, and it leaves Sine Mora the better game for it.

This, in addition to powers that manipulate time, slowing everything else down while you speed up, add up to the appeal of the game greatly. Sine Mora is, in general, a game made to appeal even to modern gamers in spite of its genre, and its Normal difficulty should be breezy for most veterans of the genre, while newcomers will find it challenging enough. If, however, you are aching for the unforgiving difficulty of SHMUPs of old, then you can always switch to Insane difficulty, where things really start getting hectic. There’s a lot going on on screen, and essentially, your survival relies on your twitch reflex response, because a single hit might be enough to kill you. 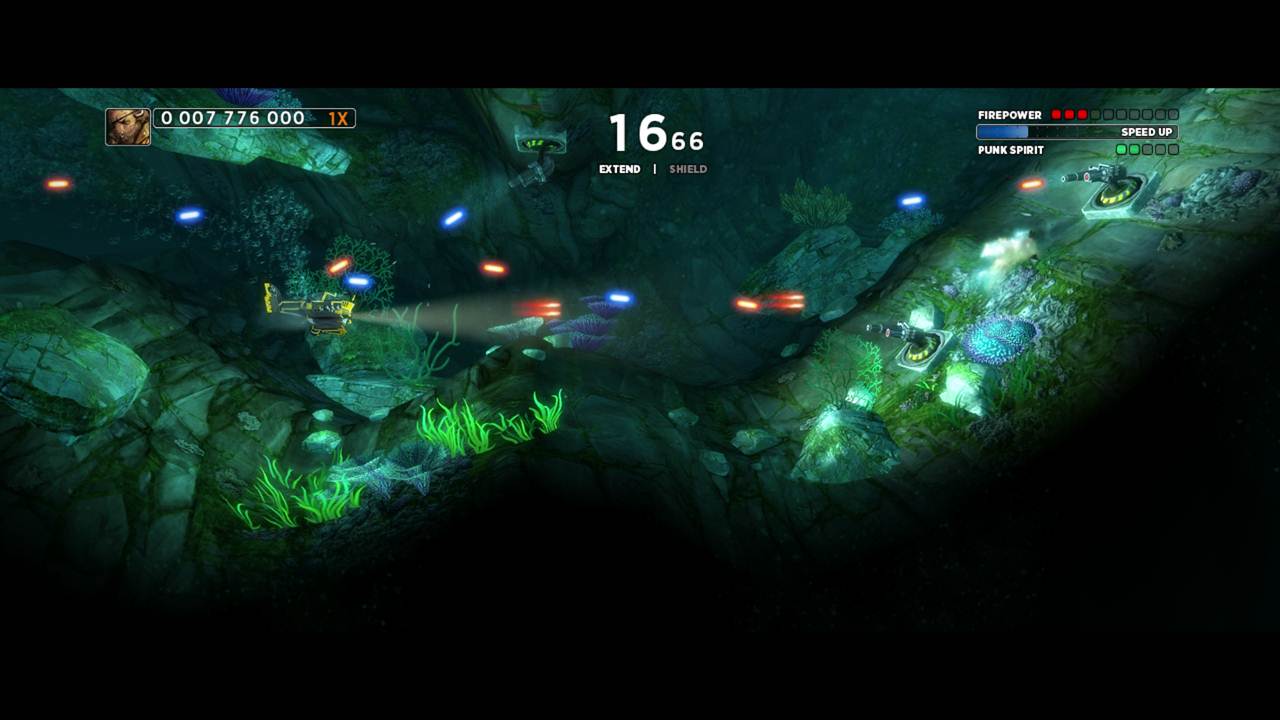 Sine Mora has three modes, the main Story mode (which tries to give context to the action via a story that is absolutely incomprehensible), a Score Attack mode, and an Arcade mode. The titles are pretty self explanatory, and each mode adds something unique to the mix, and lends the game with a lot of replay value.

Ultimately, how good is the game? It’s as good now as it ever was. Roughly half a year wasn’t enough to remove its sheen, and it still remains a fun and gorgeous game. Sine Mora is equally recommended now as it was back then, and if you haven’t played it on a PS3 or Xbox 360 already, now’s the time to change that. Ultimately, it doesn’t matter what system you play it on, the core game remains as good as ever and is highly and fully recommended.

The story is nigh incomprehensible

Final Verdict:
SUPERB
As good now as it ever was, Sine Mora is still fully recommended to everyone with a thirst for some old school gaming with a modern twist.
A copy of this game was provided by Developer/Publisher/Distributor/PR Agency for review purposes. Click here to know more about our Reviews Policy.