SINNER: Sacrifice For Redemption Interview: Leveling Down As You Progress

The developers of SINNER: Sacrifice for Redemption answered some of our questions about the game.

SINNER: Sacrifice for Redemption may remind you of the Dark Souls games with its brutal difficulty and boss battles. However, this game comes with its own unique twist: with every boss battle that the player wins, they must then level down their character. This means that the game will keep on getting more difficult as the player character gets weaker, and your skills will be put to test.

To learn more about the game and its development, Gamingbolt reached out to the developers with some questions and they provided the following answers. 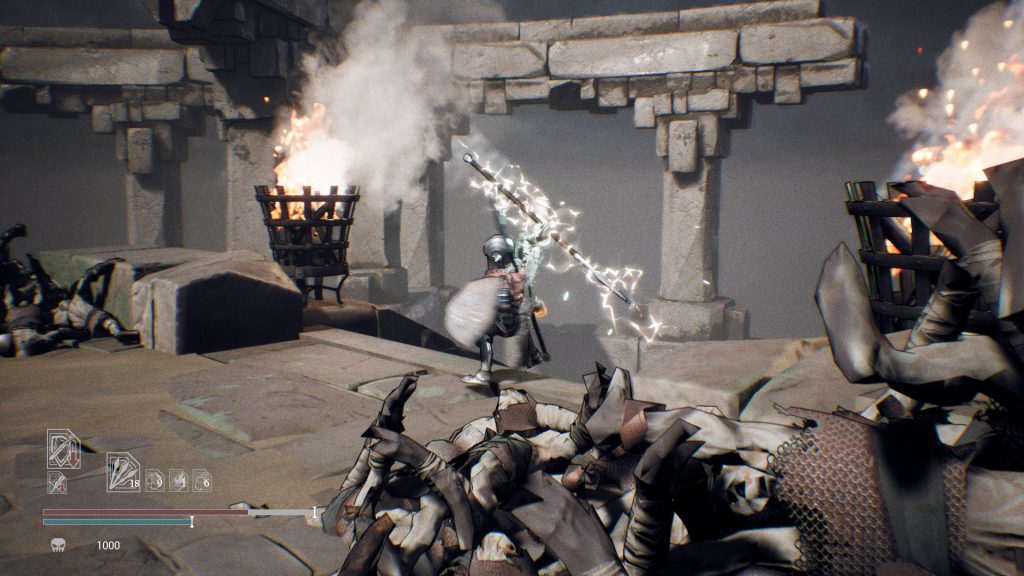 "We wanted to have a non-linear game allowing for people to play the game’s content in any order they chose but we also needed to have the difficulty increase."

This game seems to tie in some grand themes into the gameplay itself, with Adam’s trials against the Seven Sins eventually leading to his redemption. Was this something you aimed for from the start?

Absolutely- We always wanted the game to be about the character’s redemption and the seven deadly sins provided us the structure needed to tell Adam’s story.

What inspired the idea of leveling down which is one of the main new features of this game?

We wanted to have a non-linear game allowing for people to play the game’s content in any order they chose but we also needed to have the difficulty increase. The sacrifice system allowed us to do that while being true to the game’s theme and style.

What would you say are some of the inspirations for this game?

Souls games are a massive inspiration but we also feel that Team Ico had a big inspiration on our character designs and our boss structure.

Seven bosses in the game are based on the Seven Deadly Sins. Are each of these bosses totally unique?

100% unique. Only the final boss isn’t inspired by a deadly sin.

Is there anything you can tell us about the eighth boss in the game or is that meant to be a surprise?

Surprise! And we hope you enjoy it!

What are some things that players can do to stay strong even while leveling down?

Practice! The game is entirely skill based so the only thing people can do to get better is (and I apologize) “git gud.”

Does the game feature a fully fleshed out story or is it more in the background in the form of lore?

It’s a mix of both. A lot of it will be up to the player’s to figure out but there is a fully fleshed out story about Adam, his life, and what happened to the Kingdom of Cavanis.

Can you tell us a bit about the different weapons in the game and how they affect the gameplay?

There are other weapons in SINNER but they are only unlocked upon completing the first run of the game. These weapons add extra variety to the combat and also add an extra level of challenge as one weapon in particular is designed as a challenge to ambitious players. 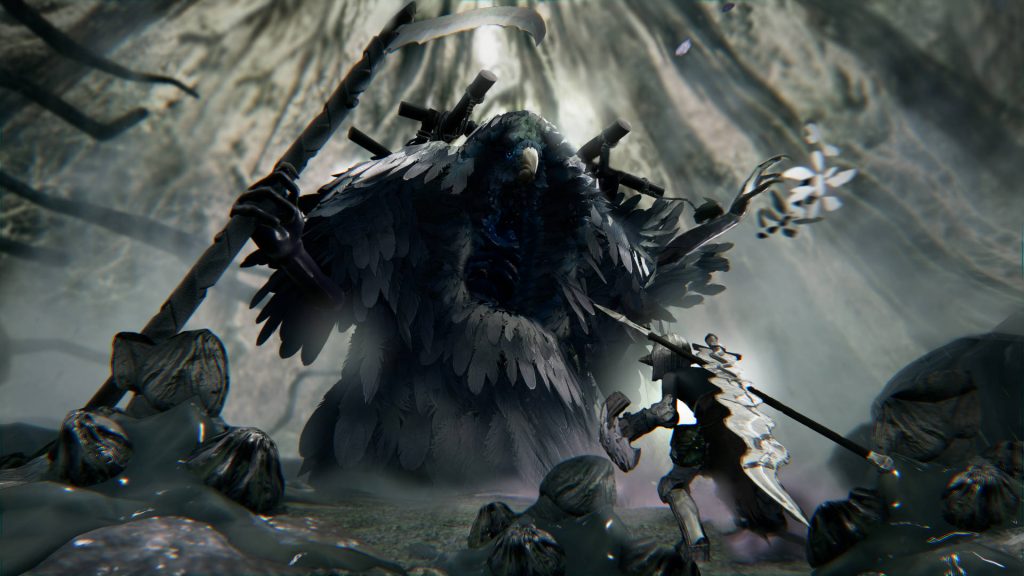 "It’s accessible in that everyone can play and enjoy the majority of the game’s content but we don’t know how many player will be able to complete the trials."

Would you say that this game is accessible to new players to these kind of games? Has it been a challenge to balance difficulty and accessibility?

It’s accessible in that everyone can play and enjoy the majority of the game’s content but we don’t know how many player will be able to complete the trials. We will be analyzing what happens when the game launches and if we have to make tweaks- we will do.

We cannot confirm this yet as we are still pushing to get more out of both of the top versions.

Cannot confirm this yet as we are working to push all consoles to their limits.

Nothing that we can talk about! But both companies have been really helpful and supportive of SINNER. 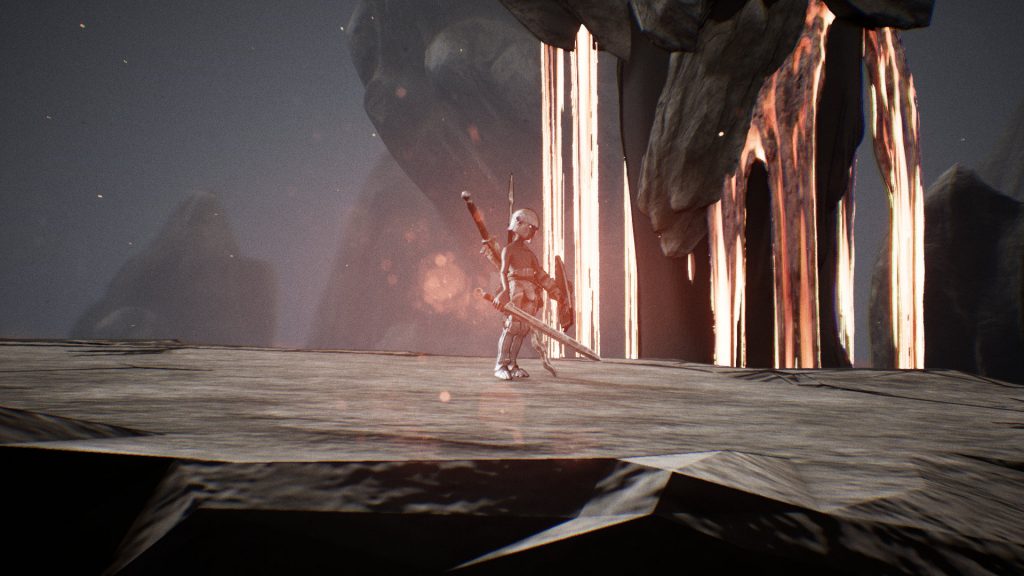 "We may have DLC down the line but a lot will depend on the initial success of the game."

Nope! We may have DLC down the line but a lot will depend on the initial success of the game.

We are a Chinese company and have been involved in the Free-To-Play economy for a long time. It’s not inherently bad but it seems certain companies are going too far when they charge full price for a F2P ecosystem.

This is a really hard time for indie developers and SINNER is a very ambitious project for an indie team so please consider wishlisting us and joining us on discord to provide feedback and join our community.