More time will be required to polish the game without cutting content. 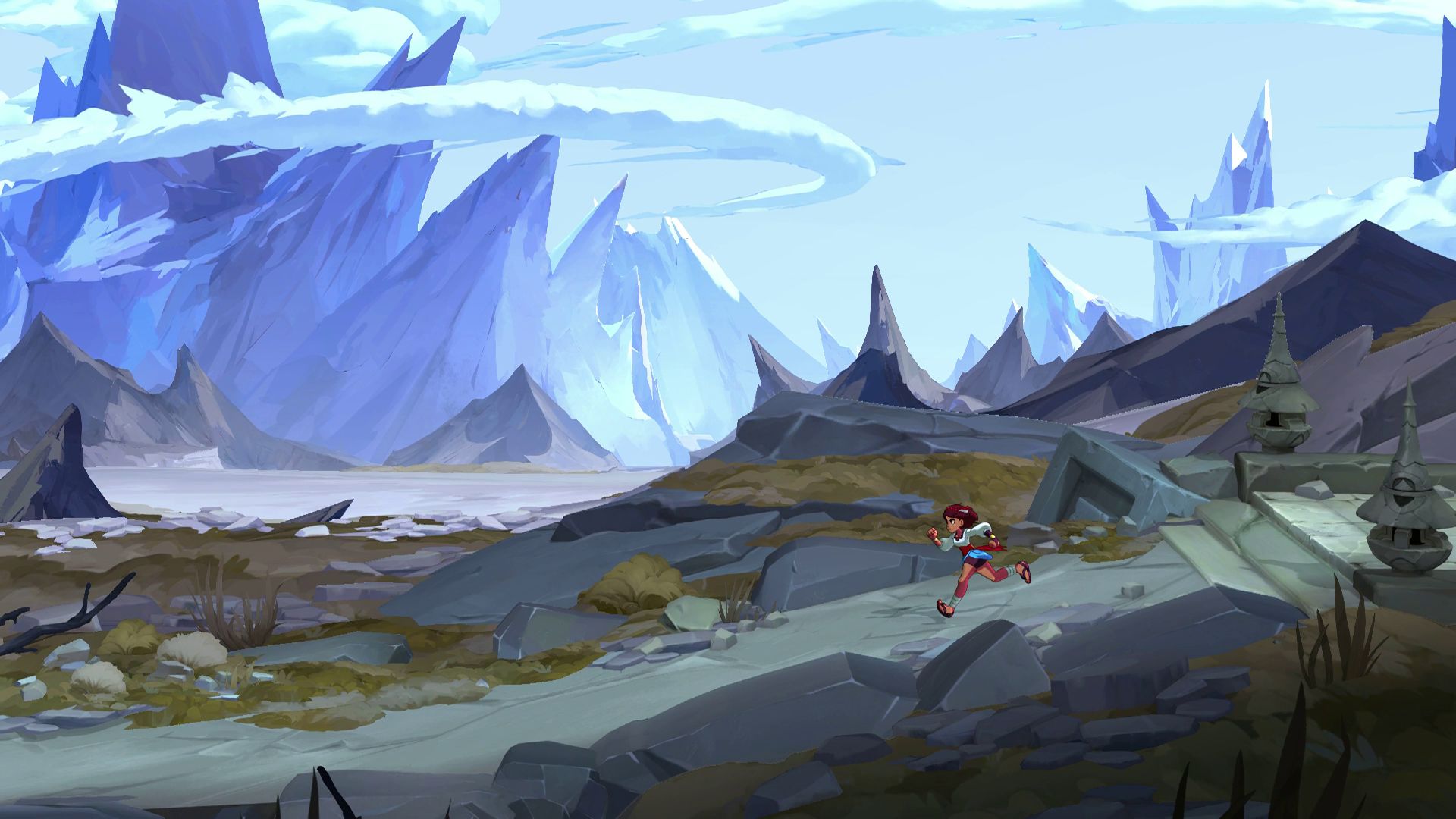 In the midst of so many games being delayed, add another one to the list with Lab Zero’s Indivisible. The plucky developer is best known for its 2D fighting game Skullgirls which received critical acclaim for its art-style. Indivisible goes with a similar hand-draw approach but on a larger scale with its action RPG mechanics and vast world.

Unfortunately, that scale takes time to properly polish and thus Indivisible will be releasing in the first half of 2019. As per the developer on Steam, “While we did everything we could to prevent this from happening, the simple reality is that Indivisible ended up being a much larger project than we could have anticipated when the game was conceived way back in 2015.

“A number of other issues related to shipping a product of this size contributed to this decision, but the main issue is just the sheer number of assets this game requires and the time needed to deliver them at the quality you expect from a Lab Zero game.”

Though more money was also necessary for additional polish, publisher 505 Games will be helping out while Lab Zero also uses its royalties from Skullgirls. A new lead level designer and lead writer have also been hired to reach the new ship date.

That being said, even with all the delays, Lab Zero isn’t cutting any content. “What we have not done is cut down on the amount of content we promised. Not only do we want to deliver the game we said we would, the game’s structure and story made it virtually impossible to cut levels or make other kinds of ‘easy’ cuts to reduce the scope of the game.”

More information will be shared in the coming months and in the meantime, Lab Zero is going to hunker down to make Indivisible “the best game we can”. “We wouldn’t be here without your support, financial and otherwise. And we’re committed to making Indivisible the best game we can, and appreciate your patience while we get it there.”

What are your thoughts on the delay? Let us know in the comments below.