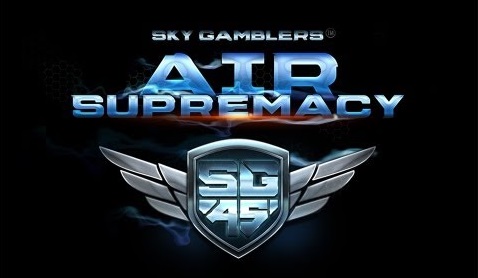 Sky Gamblers: Air Supremacy is now available on the MAC app store, Namco Bandai has announced. It was previously released on the iOS store for $4.99 from the App Store on iPhone, iPad and iPod touch.

“When Sky Gamblers: Air Supremacy was released on iOS, we knew the team had created an experience that transcended mobile games and was an incredible and fun flight combat title for any platform,” says James Kucera, Head of Mobile at NAMCO BANDAI Games America Inc.

Sky Gamblers: Air Supremacy features six single player game modes, including an extensive 10 mission campaign. Gamers looking for even more thrills can engage in online head-to-head and team matches with up to seven other players at once. Whether it’s thinking strategically in games of capture-the-flag and defend-the-base, or cooperating with friends in survival mode, players will enjoy a smooth, thrilling experience that breaks the sound barrier.

The game is available over here. Tell us what you think in the comments section below.