Posted By Kartik Mudgal | On 12th, Jan. 2013 Under News | Follow This Author @KartikMdgl 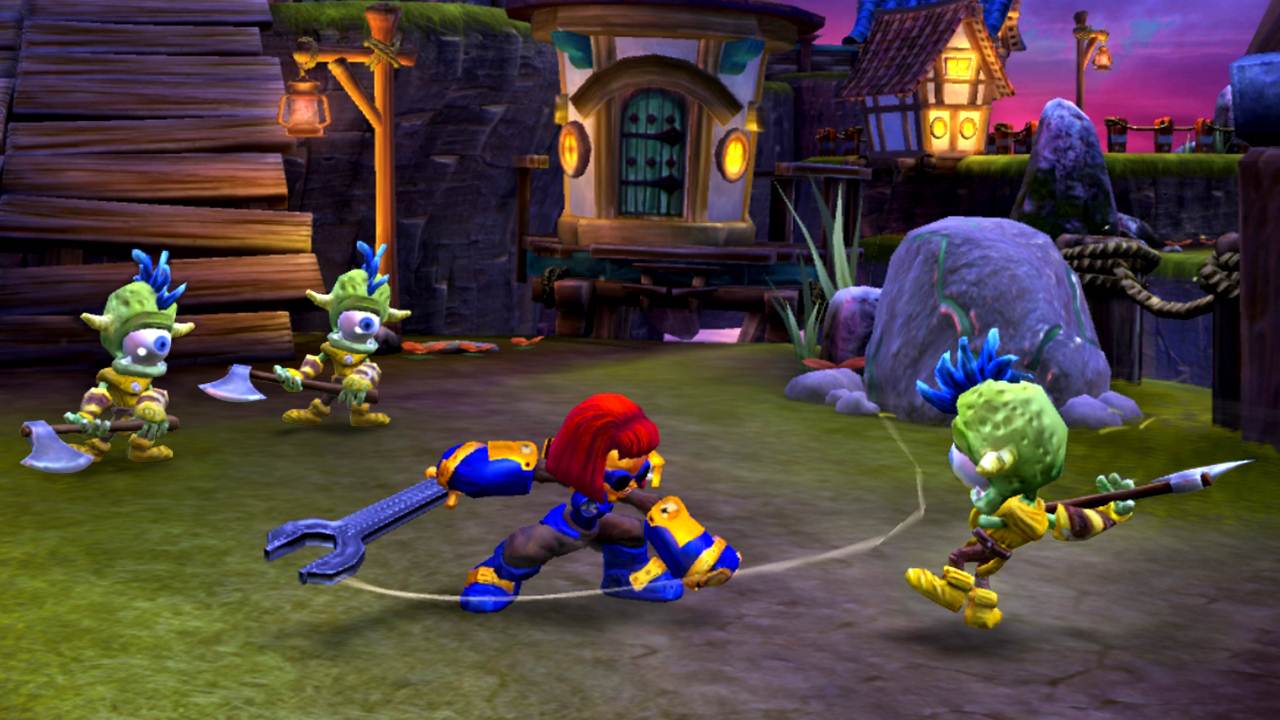 Skylanders has become one of the most profitable franchises for Activision and after the downfall of the Guitar Hero brand, it’s something they desperately needed to support Call of Duty. It has been revealed that the franchise crossed $500 million in retail sales in the U.S., and has also reached this milestone faster than any other kids’ gaming property, according to Activision.

These are figures provided by Activision after refering to NPD and Chart Track.

“Just a year ago, the concept of bringing toys to life in a virtual world was an untested play pattern that Activision and Toys For Bob believed in.  Now the category has been established in the market and embraced by parents and kids everywhere,” said John Coyne, Vice President of Consumer Marketing, Activision Publishing.

The franchise is supported by a robust licensing program that includes more than 120 licensees worldwide in categories including Plush, Apparel, Home Décor, Bed and Bath, Party Goods, Board Games and Back to School, among others.

“Even before the concept was fully formed, we were immediately taken with the charm and magic behind the Skylanders property and following the highly successful introduction of Skylanders Spyro’s Adventures, we knew that Skylanders Giants would be a top-seller in 2012,” said Richard Barry, Executive Vice President, Chief Merchandising Officer, Toys“R”Us, Inc.

“We believe that Skylanders is one of the most innovative and exciting toy properties to hit the market and are thrilled to continue our strong support of the brand.”