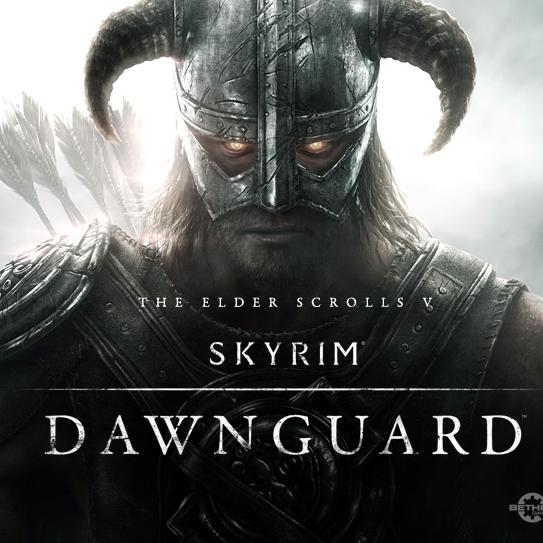 Bethesda has officially confirmed that the 1.7 Skyrim Patch Dawnguard is being released on PS3 this Thursday via their twitter account. It has been a long-time coming for the PS3 fans to finally enjoy the new Skyrim Downloadable Content. For the past few weeks, Bethesda have been saying there were a lot of software issues, and they weren’t sure if the PS3 version was even going to be released, even after the PC version was released.

Skyrim has a really bad reputation for the PS3 players due to the fact that Bethesda had technical problems from the get-go on the PS3.  When Skyrim came out it was flooded with  framrate problems,  and bizarre glitches since launch. The 1.6 patch is not in the PS3 version either, however, Skyrim: Dawnguard will include the 1.6 patch for the PS3 version.

This Thursday, the PS3 fans can finally forgive Bethesda, and enjoy being a vampire in Skyrim: Dawnguard.