First Dragonborn at your service. 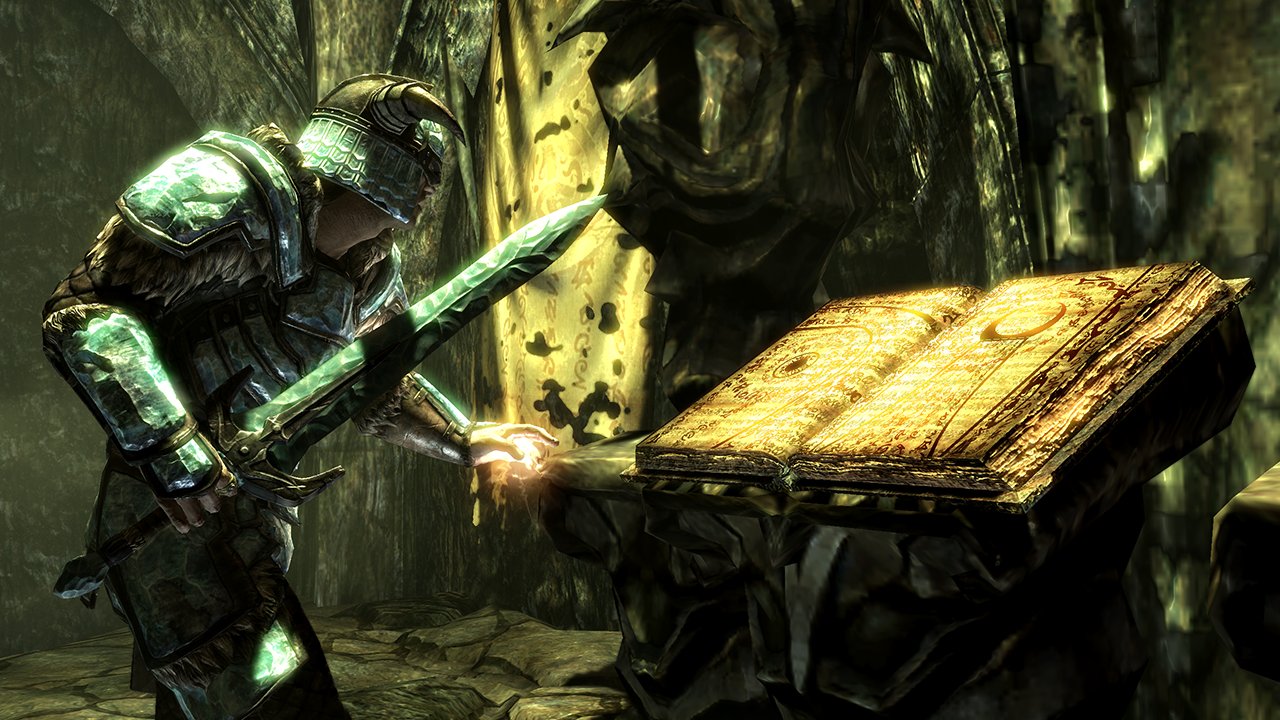 Bethesda has released new screenshots for Skyrim Dragonborn, and the DLC will be released first for Xbox 360 on December 4. It’s timed exclusive for the Xbox 360 and then releases on the PC and PS3, the latter especially if they have figured out a way to work on it.

You get to journey off the coast of Morrowind, to the island of Solstheim and encounter new towns, dungeons, and quests, as you traverse the ash wastes and glacial valleys of this new land.

“Become more powerful with shouts that bend the will of your enemies and even tame dragons. Your fate, and the fate of Solstheim, hangs in the balance as you face off against your deadliest adversary – the first Dragonborn,” reads the press release.

You get to fight the first Dragonborn! How cool is that? It will be the war of words, the war of shouts, as the entire earth reverberates around you. The DLC will be prized at 1600 MSP.

These new screenshots show a dragon and a bunch of other environments that will no doubt sway you with their visual flair. Check them all out below. 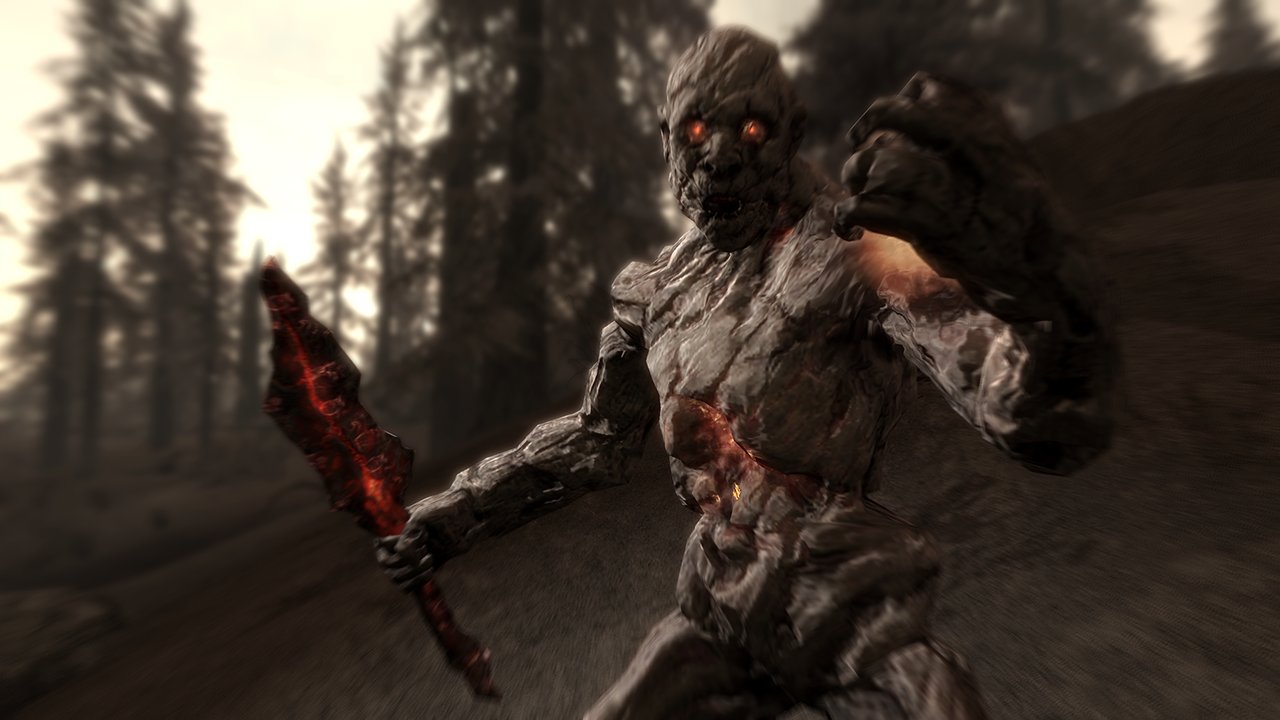 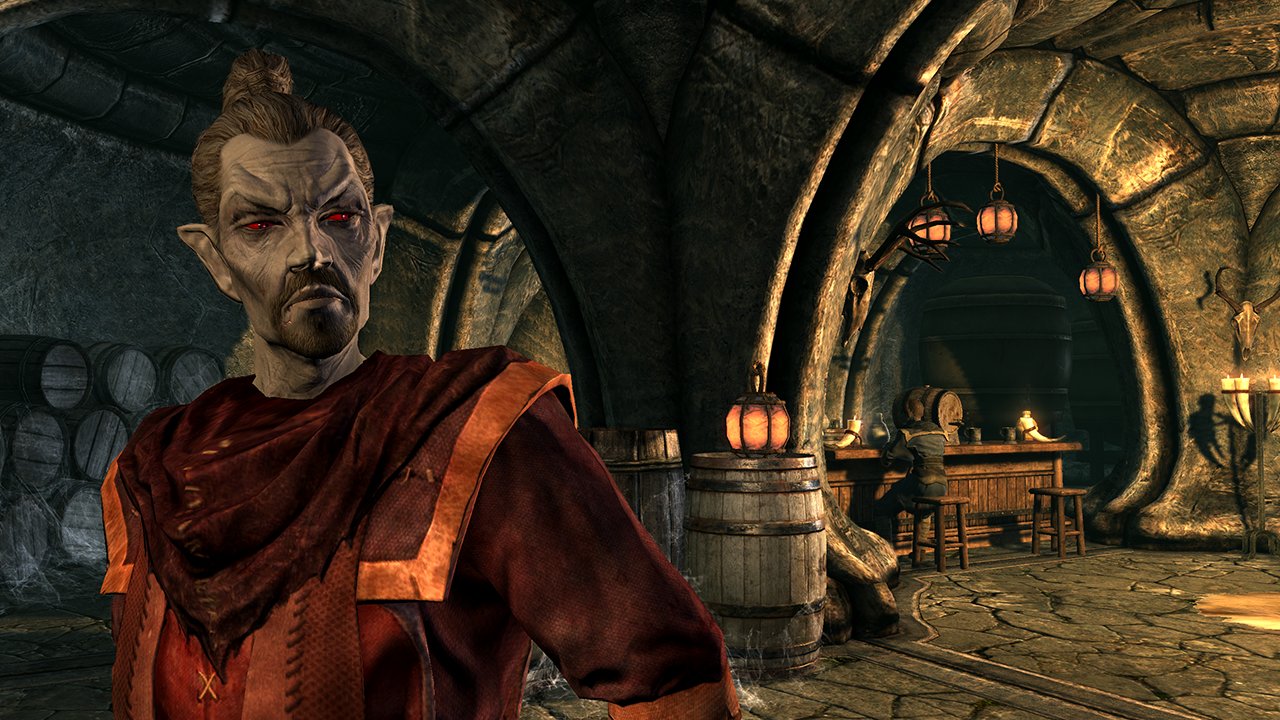 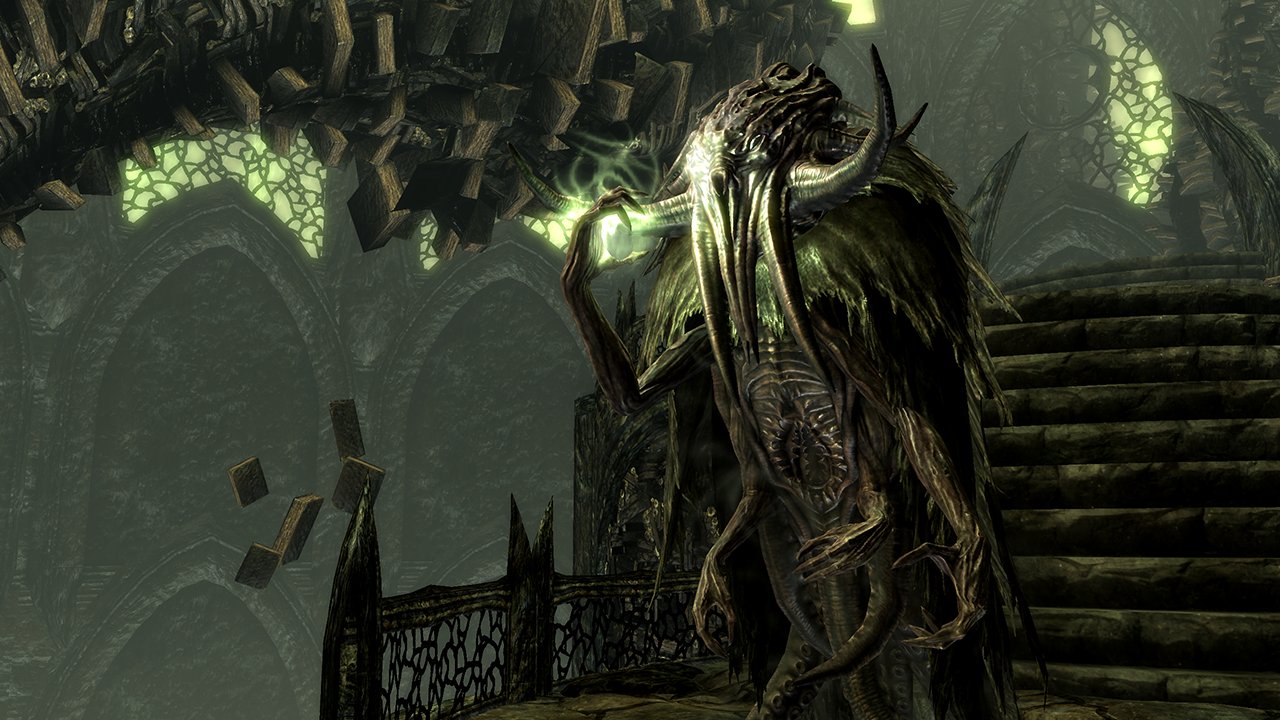 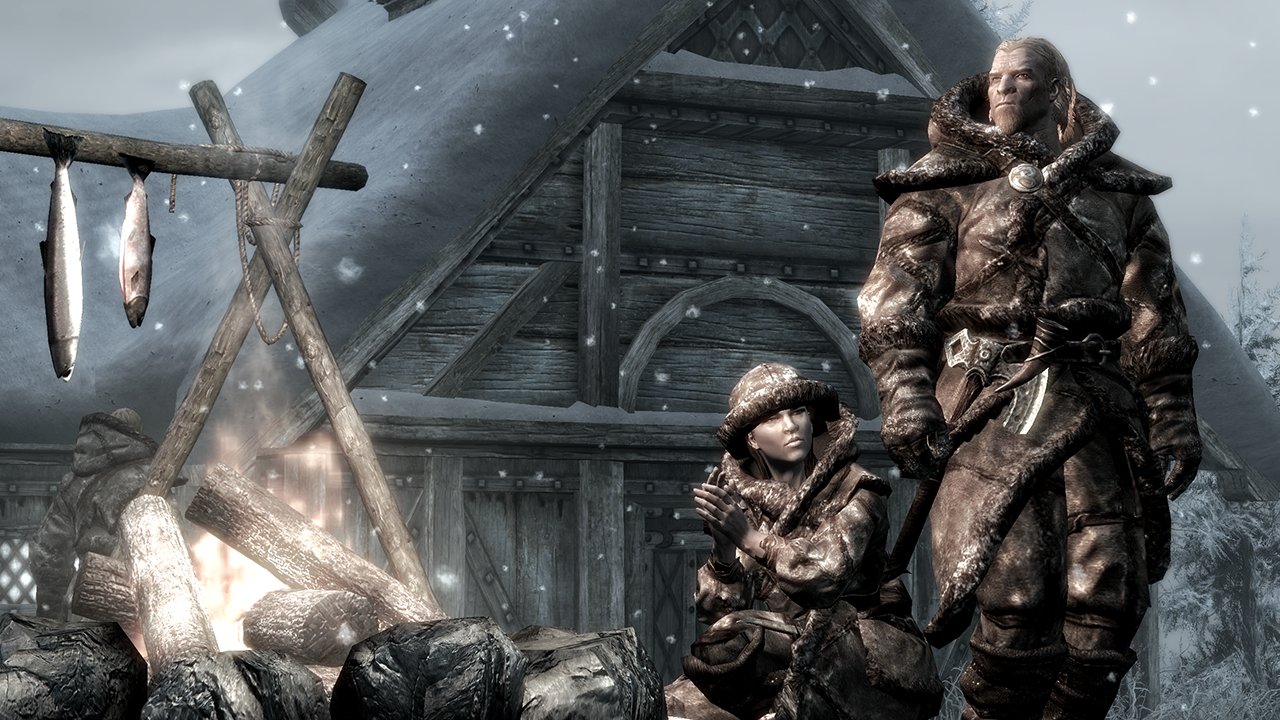 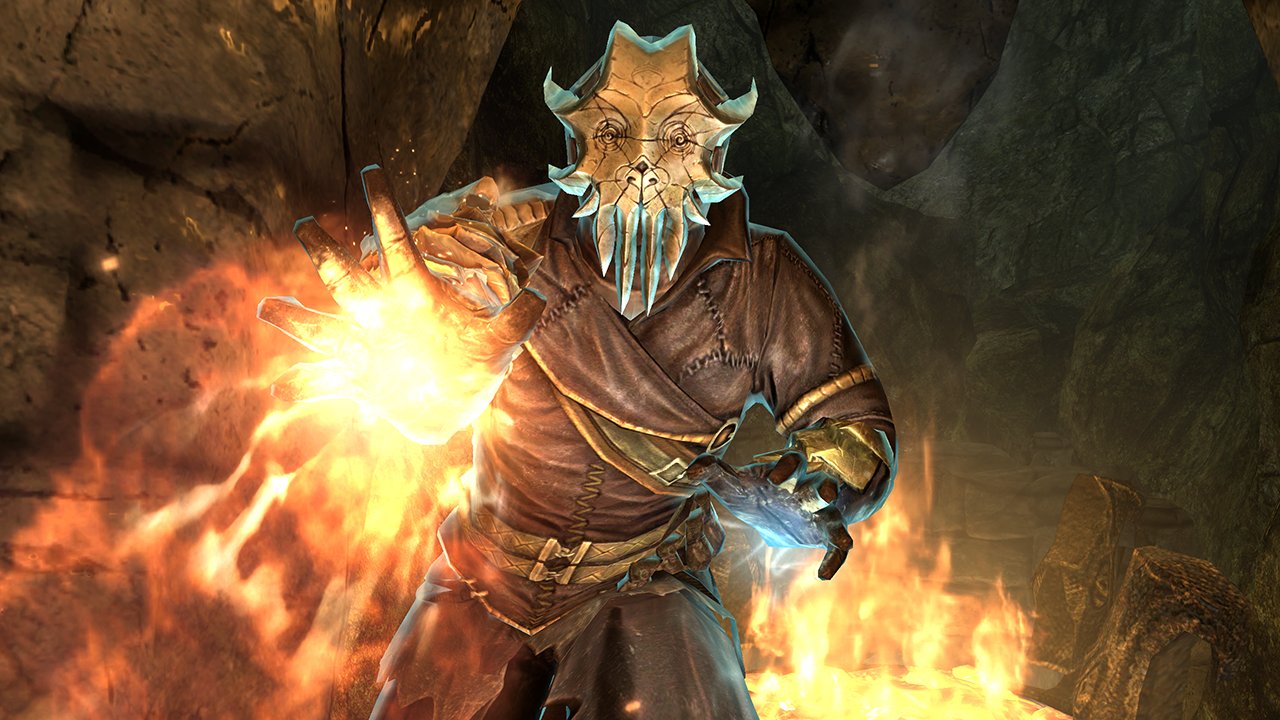 Explore Beyond Skyrim – Leave the province of Skyrim and travel to the coastal island of Solstheim. Encounter the Dark Elven settlers of Raven Rock and the native Skaal, as you unravel the mystery of a Dragonborn’s return.

Become the Ultimate Dragonborn – Harness the power of the Voice as you face off against the first Dragonborn. Wield new shouts and spells including Dragon Aspect – allowing you to summon the inner power of a dragon to deliver colossal blows and strengthen other shouts.

New Powers – Discover dark powers as you journey into a new Daedric realm. Collect books of forbidden knowledge and choose new paths for your skills and abilities.

New dungeons, creatures, weapons, and more – Suit up in Bonemold and Chitin armors and wield Stalhrim weapons as you navigate through a myriad of dungeons. Battle formidable foes like Ash Spawn, Rieklings, and more.