Skyrim Heathfire delay is our problem to solve, not Sony – Bethesda 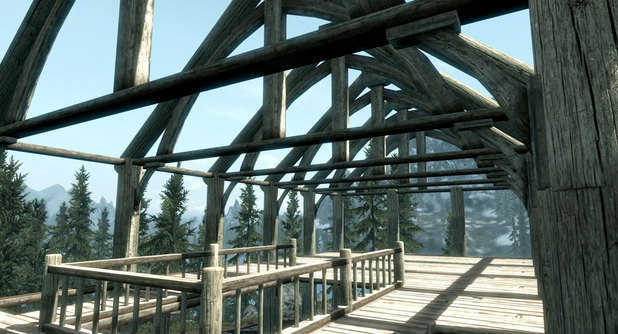 This is somewhat really unfortunate because  Bethesda has no idea when they will be releasing the DLC on PS3. Yes, the Skyrim DLC that has already been released on the Xbox 360 and PC, but has yet to hit the PS3.

The studio faces a challenging issue with the system more specifically related to RAM. That’s one of the reasons why the game isn’t running all that well on the PS3. Heathfire DLC is a small one costing just $5 on Steam and 400 MSP on the Xbox 360.

“We’re still on it. Will share update when I have one,” Bethesda head Pete Hines said on Twitter. “The performance isn’t good enough in all cases. For most folks, it’d be fine. For some, it wouldn’t be.”

When asked about whether he was blaming the PS3 and Sony for game’s faults, he said: “We’ve never blamed anyone or anything. It’s our problem, and it’s on us to solve it.”