Skyrim and its mods never ceases to amaze. 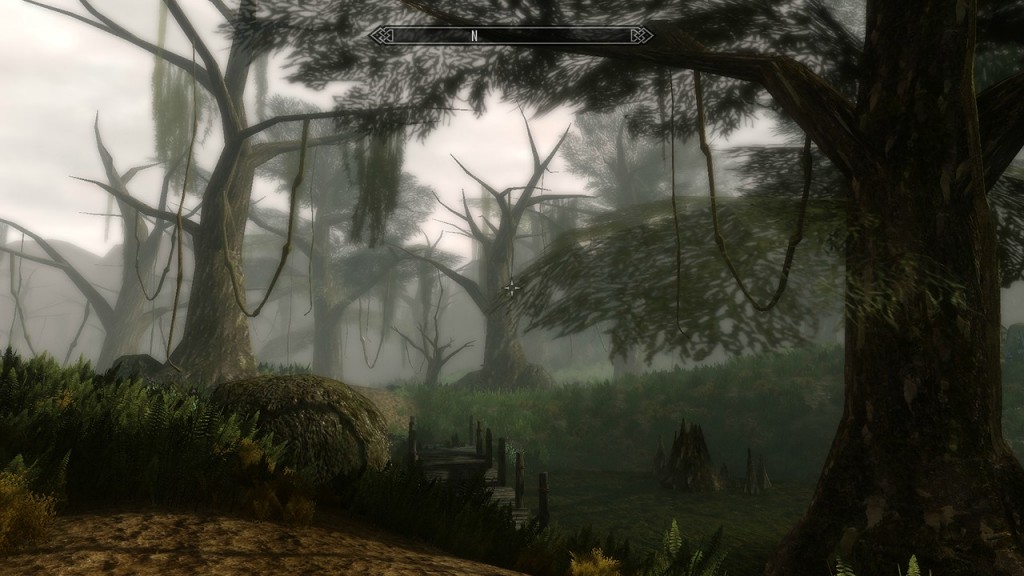 Bethesda’s The Elder Scrolls 5: Skyrim has got a ton of community support ever since its release 10 months ago. We have featured many of the awesome mods here on GamingBolt but today we are talking about something that actually changes the entire graphical layout of Skyrim.

It makes it look entirely different and makes it something that can pass off as a new game. It’s that good and it’s a fantastic mod we think you should be using if you have the PC version of Skyrim. The game has got tons of mods till now and we think this one is the best mod yet.

So you need the installation instructions, right? Here you go. Check them out below. Skyrim has went on to win tons of GOTY awards, and when you think about how the game is being modified in this way, you can be sure of one thing, this game really does have a lot of potential and is one of the best games ever made.

Other mods used in the making of this video:
SkyRealism ENB – an ENB config that stays true to the vanilla lighting of Skyrim
SkyUI – the inventory mod that every PC user of Skyrim should have
iHUD – Hides the UI when you don’t need it, and shows it when you do need it (combat, looking at items, etc) 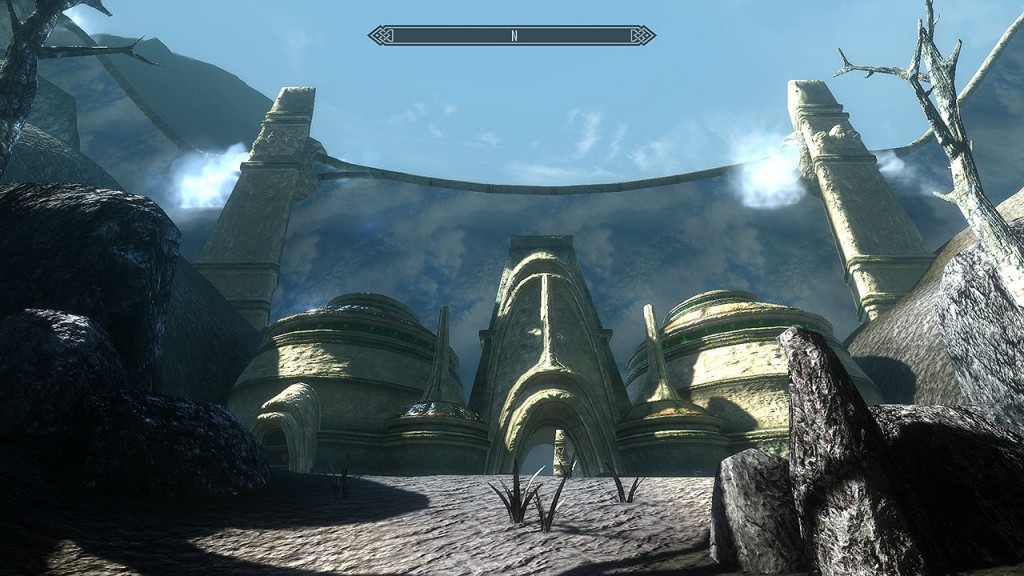 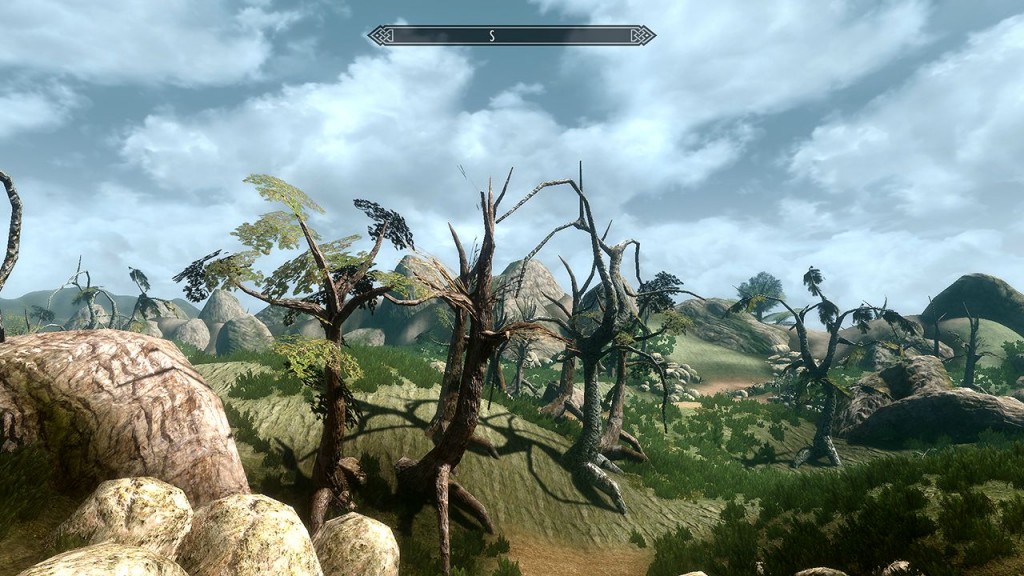 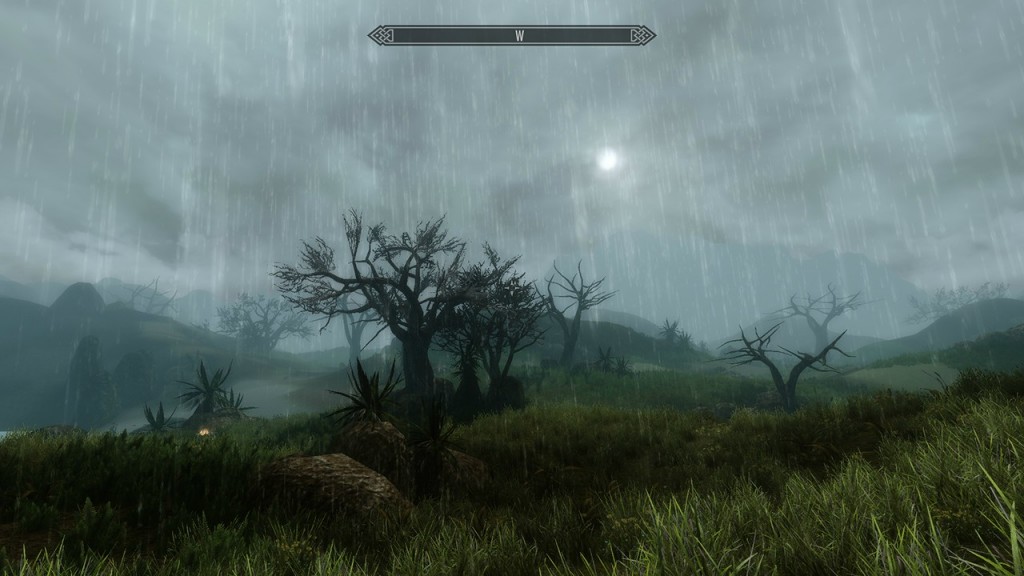 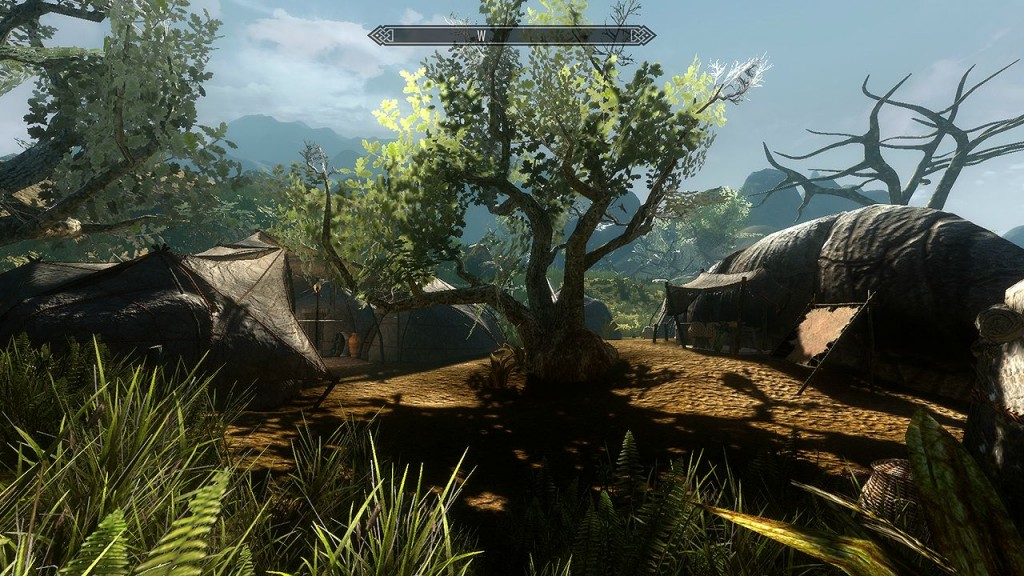 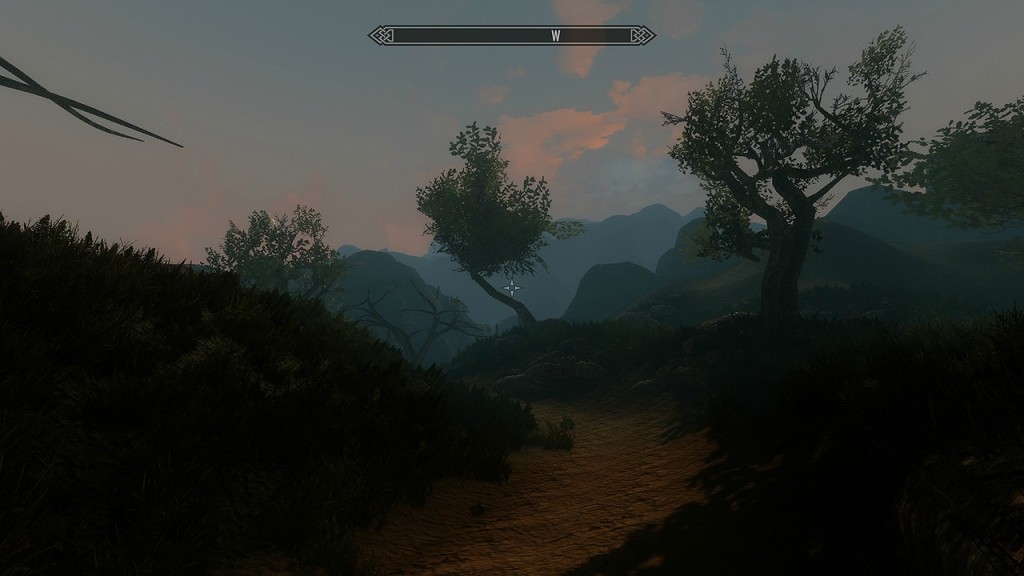 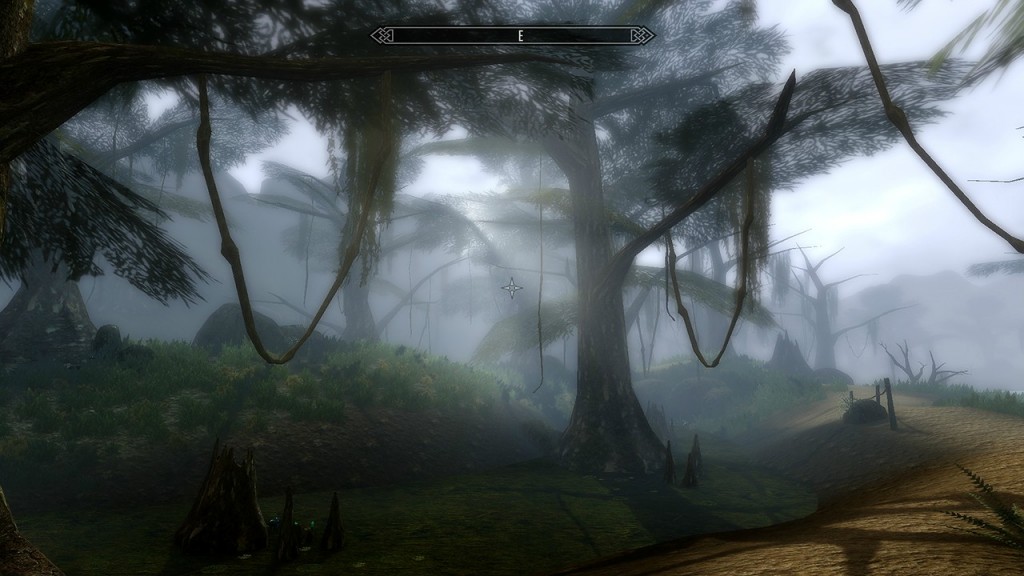 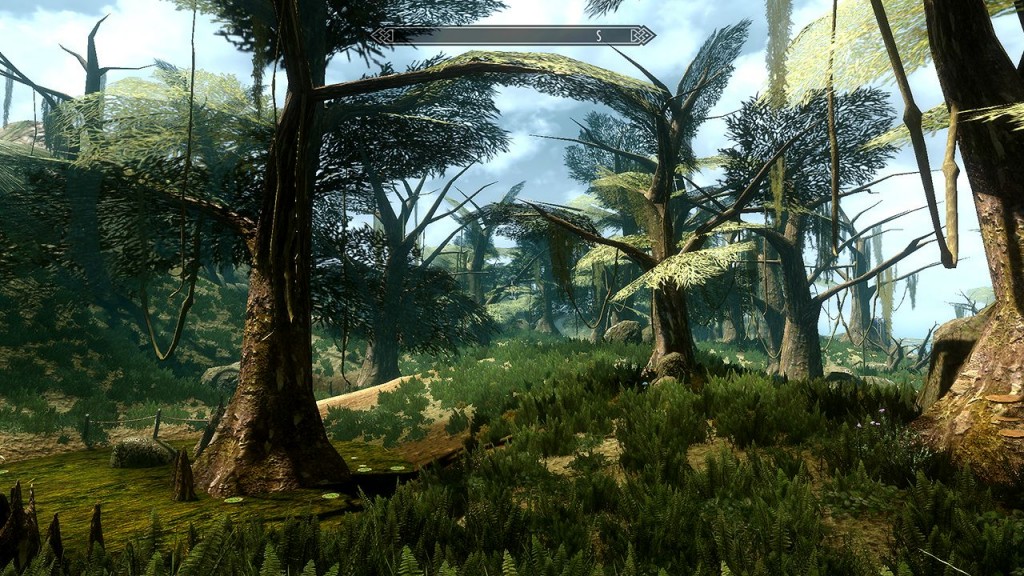 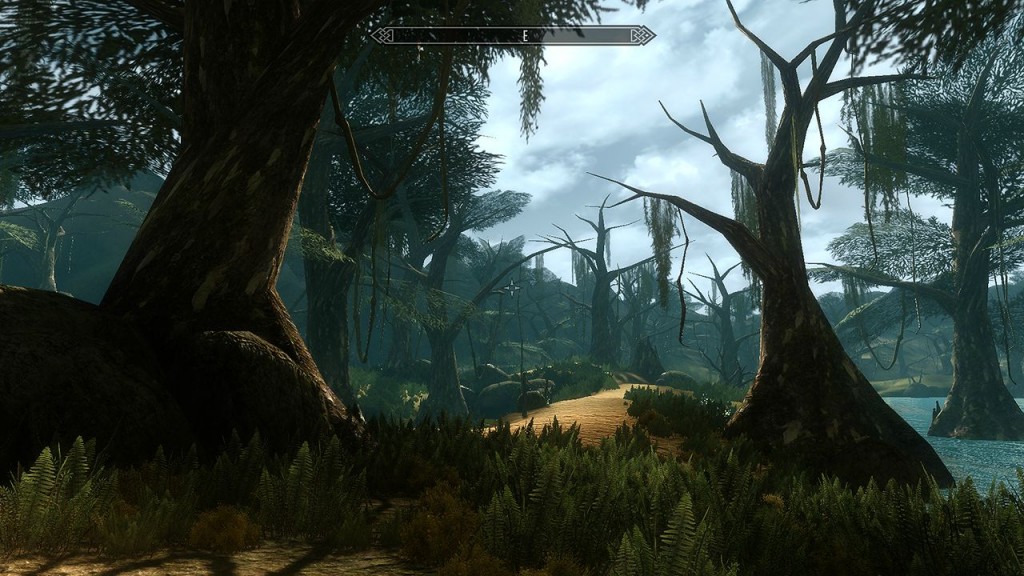