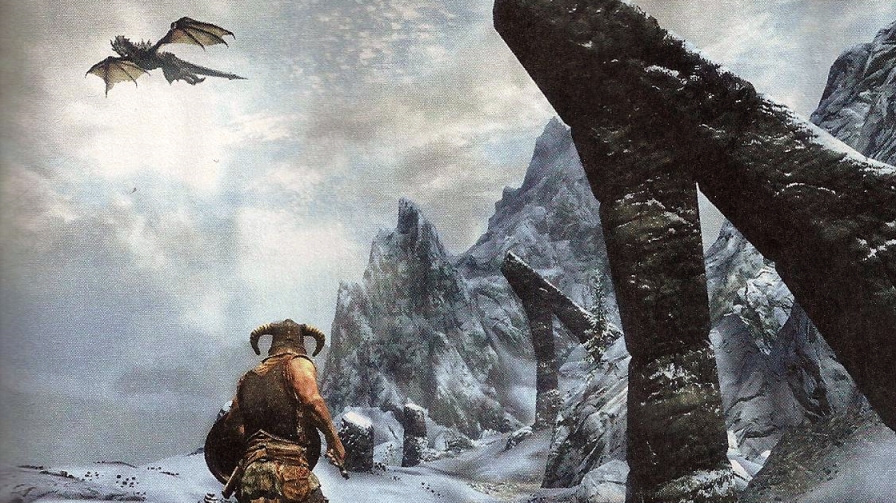 Some people have been getting their pre-ordered Elder Scrolls V: Skyrim copies days earlier than the official release date and have been streaming gameplay online, and apparently, Pete Hines is outraged. Though he isn’t screaming and shouting curse words like a fourteen year old, he’s showing his displeasure with cutting sarcasm.

“What are you expecting me to say?” he said in response to a fan’s question regarding the same. “Someone has a pirated copy of our game and is streaming it pre-launch. Um, I’m overjoyed.”

When another fan asked him if he was “mad” about the piracy, he said: “No, I’m completely nonplussed by people who pirate our games, whatever their defense/rationale.”

Seems like people should start messing with him before he loses his cool, eh?

He also confirmed that the game will be fully localized in Japanese and Italian, and maybe others, but he hasn’t confirmed about other languages just yet.

Oblivion has sold 4 million copies when Bethesda revealed the sales a few years ago, but it is certain that it must have sold over 5 million. Bethesda has nothing to worry about Skyrim’s sales, as the preorder reports from the US are terrific, which means we may see a huge opening for the game. As with other games, Skyrim will have huge legs, so it will steadily sell a lot of copies over time. Good games need to be rewarded, so we appeal to gamers to buy this game, as it is shaping up to be a fantastic RPG.