Skyrim Remastered Will Not Have Any New Gameplay Features

It’s a remaster, not a remake. 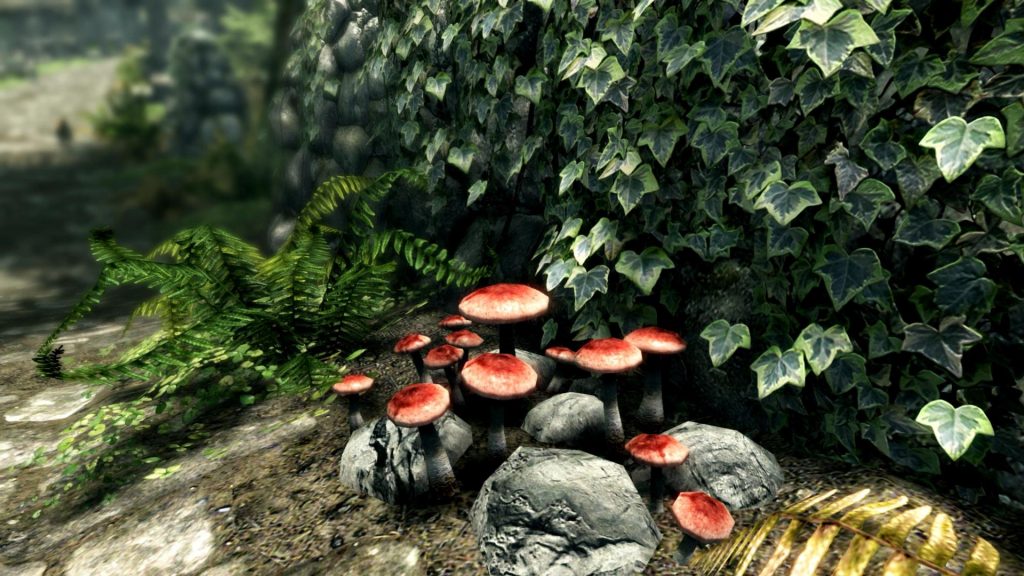 As remasters go, the upcoming The Elder Scrolls Skyrim: Special Edition, a remaster of Bethesda’s 2011 classic hit, promises to be one of the most thorough and substantial ones that we have seen. However, a remaster is all that it will be- we already knew that while the remaster will come with all DLC and expansion packs that Bethesda released for Skyrim, it wouldn’t have any new content of its own.

Now, Bethesda’s Pete Hines has also confirmed on Twitter that the remaster will not come with any new features of its own, either- basically, it’s a 1:1 port of Skyrim to PS4 and Xbox One, but with enhanced graphics. Of course, I don’t mind that, and new features and content are usually saved more for remakes than remasters.

And with Skyrim Special Edition supporting mods extensively, on consoles as well as on PC, we will probably see an influx of a lot of new features and content for the game, far beyond anything Bethesda could have managed on their own- so I can’t say I’m too bummed out about this. The Elder Scrolls Skyrim Special Edition launches this October on PS4, Xbox One, and PC.