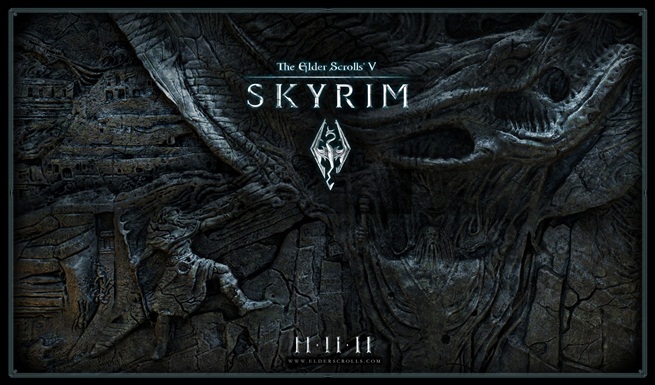 Bethesda have announced that the Creation Kit, a tool that allows players to create their own custom content for Skyrim.

Within a week of the release of the Creation Kit, gamers have downloaded more than 2 million mods via the Skyrim Workshop. More than 2,500 mods have been published by the gaming community, all of which are available for free.

Data from Steam reveal that the average number of hours that a gamer plays Skyrim exceeds 75 hours.