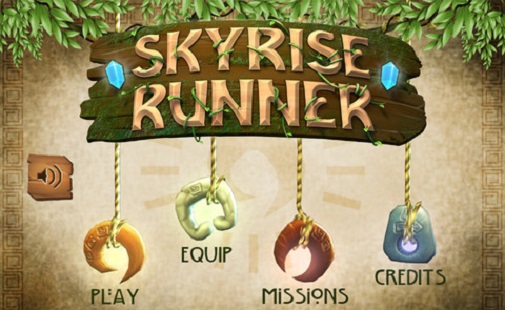 The game features over 60 missions, and varied challenges suitable for all ages. It also features gorgeous 3D layered backgrounds, along with power ups and mystical artifacts, which unlock brand new ways to play the game.

With the upcoming release of Skyrise Runner, Thumbstar are into their fourth title since the announcement of their publishing arm earlier this year. Headed up by brothers Martin and Gareth Edmondson, formerly of Reflection Studios, Thumbstar’s portfolio continues to grow, with the promise of more exciting titles on the horizon.