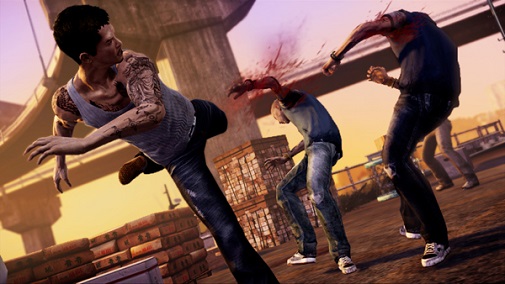 Sleeping Dogs, developed by United Front Games, was last reported to have sold 1.5 million copies, and somehow fell short of targeted sales expectations for Square Enix. Nonetheless, according head of product development Darrell Gallagher in a new blog post on Gamasutra, the game has become profitable for the publisher.

Describing the profitability as a “critical milestone”, Gallagher revealed that Sleeping Dogs sees more than 500,000 users playing each month.

“It also shows that we are creating content which is keeping millions of people entertained enough to want to spend their time in our world.”

Sleeping Dogs has seen numerous expansions through DLC till date and Square Enix even expressed interest in creating a sequel for the game in the near future. Gallagher stated that, “We see the opportunity for some of our games continuing beyond a traditional beginning, middle, and end. We can have them become extendable and more persistent – with an opportunity to build and grow across games. To design in a way to keep our games alive for years instead of weeks.

“I’m not talking about an MMORPG, although the concept is similar. I’m talking about creating persistent online experiences built on the foundations of the games we are well known for.”

Perhaps something for the next Sleeping Dogs to follow?