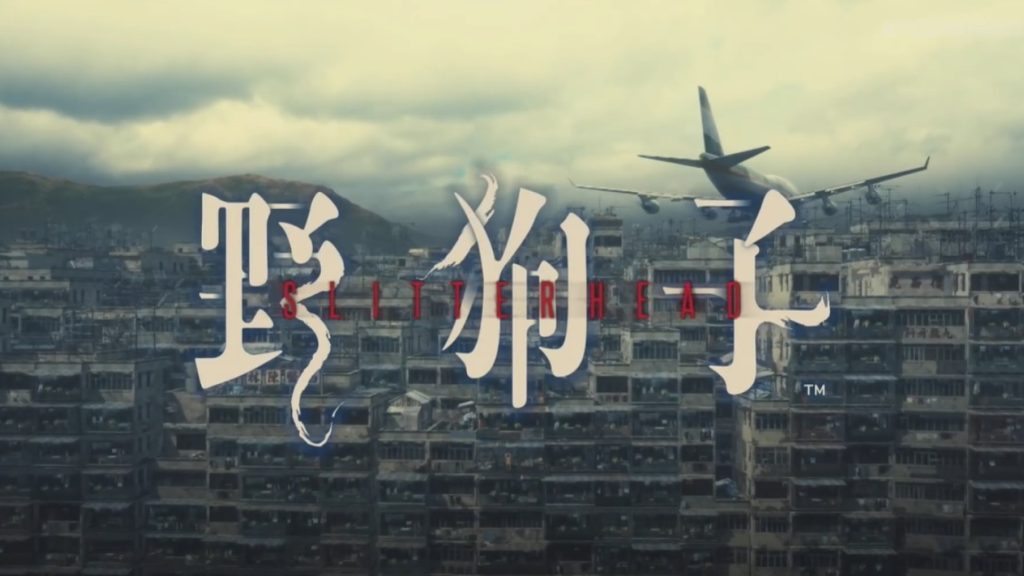 About a year ago, Keiichiro Toyama – best known for creating beloved franchises such as Silent Hill, Siren, and Gravity Rush – left PlayStation Japan and, together with a bunch of other veteran developers from his former development team, formed Bokeh Game Studio. The indie team has, since then, been teasing its debut game, and at The Game Awards 2021, they finally unveiled it.

Called Slitterhead, their debut game is a new psychological horror title. Not many details have been shared about it, and its reveal trailer is a pretty cryptic one, but there’s enough creepiness here for horror fans to get intrigued, and the monsters being shown also have those classic Silent Hill horror vibes. Meanwhile, Silent Hill composer Akira Yamaoka is serving as the composer as well. Check out its reveal trailer below.

No release date or window has been shared for the game, and we don’t know exactly what platforms it’s being developed for, but at least we have a clearer idea of what the studio is working on. Stay tuned for more updates.