Bokeh Game Studio is also looking to recruit in a number of positions as it continues onward with its debut title's production. 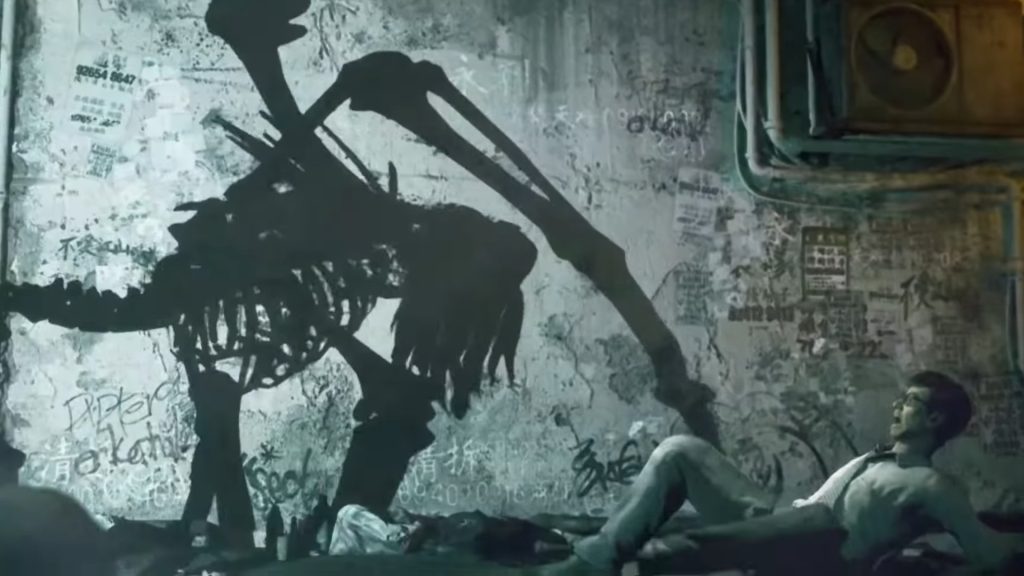 There’s no shortage of promising horror games coming up in the next year or beyond, and while AAA megatons like Resident Evil, Silent Hill, and Dead Space have dominated a lot of those conversations, another game that’s caught the eye of many is Slitterhead. The debut project by indie team Bokeh Game Studio hasn’t shown any gameplay since it was unveiled over a year ago, but considering the pedigree of talent attached to the project – which is led by Silent Hill creator Keiichiro Toyama – it’s no surprise that there’s plenty of excitement surrounding it.

And while we’re still waiting for a proper showing of Slitterhead, Bokeh Game Studio has offered a very brief taste of the game. Taking recently to Twitter with a post calling for applicants in a number of open positions, the studio also shared new concept art that offers another look at the game and its visual style- and it’s suitably creepy. Check it out below.

Of course, the hope is that we get to see something much more substantial sooner rather than later, but until that happens, small updates are better than no updates. Stay tuned for more of those.