Sly Collection gets dated for UK 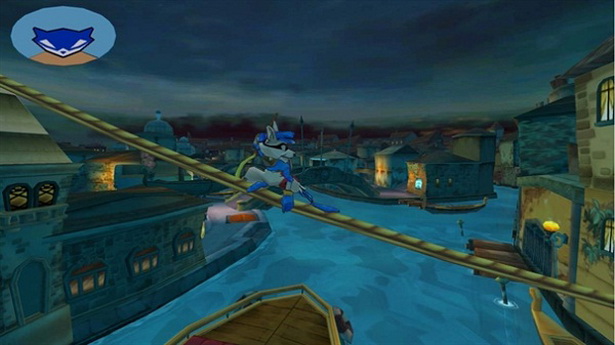 The Sly Collection finally got a solid release date for UK.

Sony announced that the game will be releasing on December 3rd.

Australia and New Zealand will see it release on Dec 2nd.

The Sly Collection comes bundled with remastered HD versions of  Sly Raccoon, Sly 2: Band Of Thieves and Sly 3: Honour Among Thieves. All the games support 3D.