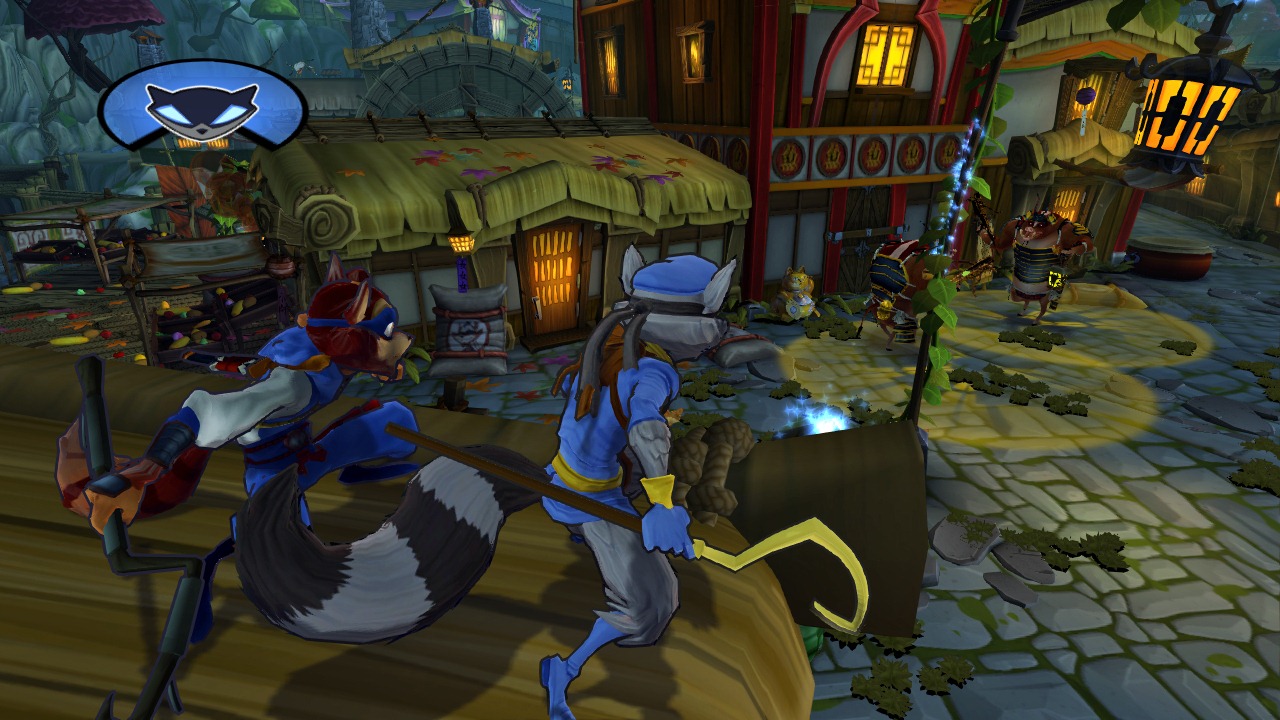 Developer Sanzaru Games has announced that the upcoming Sly Cooper 4: Thieves in Time will be releasing on the PS3 and PS Vita simultaneously this autumn. The game will have cross-platform play, meaning you’ll be able to play your singular save game using any of the two systems.

Sanzaru president Glen Egan also revealed that Carmelita Fox will be a playable character. Other than that, he gave a few more details:

“The game picks up where Sly 3 left off, and Sly is feigning amnesia so he can be with the love of his life, Carmelita.

But when he rejoins the Cooper Gang on their time-traveling escapade to restore his family’s legacy, you can be sure Carmelita will quickly become embroiled in their wild adventure.

“The portable version will contain all the same awesome Sly Cooper action you will find on the PS3 along with cool Vita-specific features that incorporate the front and rear touchscreens and motion controls.”