Teach yourself some Smashing Pumpkins 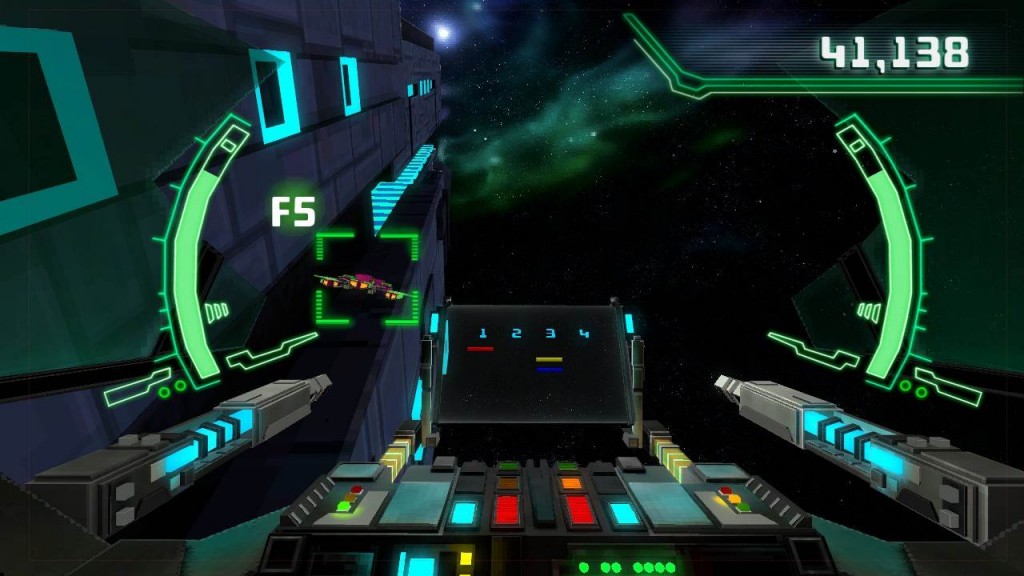 Rocksmith 2014, which by all reviewed accounts is a smashing success relative to it’s predecessor, has released a brand new DLC which will feature five songs from the band, The Smashing Pumpkins. The new DLC is available now across PS3, Xbox 360, PC, and Mac. The five new tracks are as follows:

Given the format of Rocksmith 2014, it is safe to assume that this will be the first of many DLC song packs.

Rocksmith 2014 is similar to Guitar Hero, however, it is marketed as a means by which the players can actually teach themselves how to play the guitar independent of the game. If you’re a fan of The Smashing Pumpkins, $11.99 seems to be a fair price to be taught five of their songs.