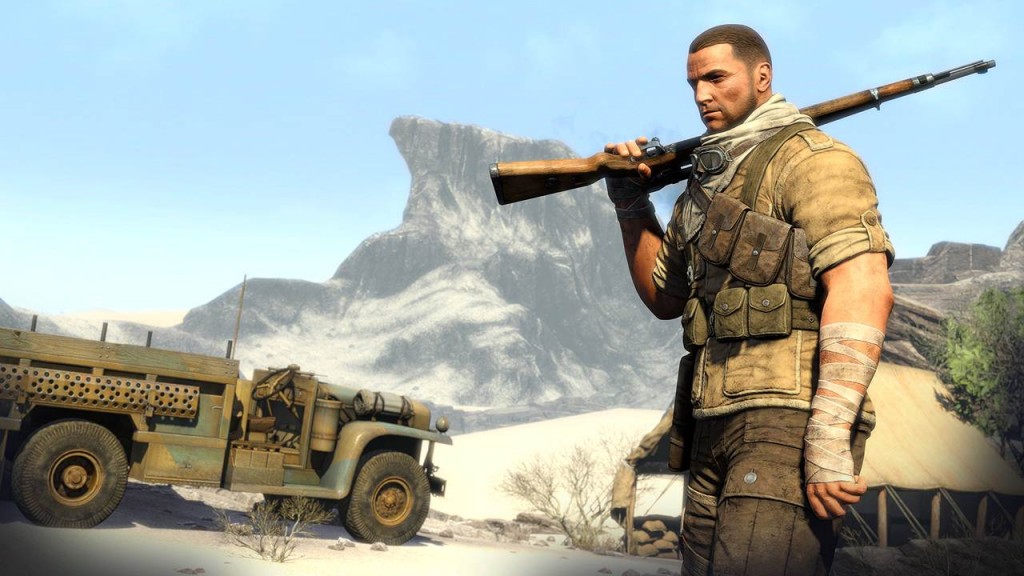 Update: The headline has been amended to better reflect the developer’s point of view.

Unless you are living under a rock, you must be aware that a lot of multiplatform games seem to run at better frame rates and resolutions compared to their respective Xbox One versions. Games like Call of Duty Ghosts, Assassins Creed IV Black Flag and Tomb Raider seem to be perform better on the PS4 compared to the Xbox One. In that regard, how will Sniper Elite 3 perform on both the consoles?

In a recent Sniper Elite 3 event, GamingBolt was able to get in touch with Jean-Baptiste Bolcato who is the Senior Producer at Rebellion Games. According to him, the PS4 version of Sniper Elite 3 will be closer to 60 frames per second but it “may” be a bit slower on the Xbox One. But regardless, they will be pushing the game for parity on both the consoles.

“Well as close as possible to 60 frames per second on both the systems, it will probably be closer to 60 on the PS4 but it drops to around 40 and 50, but you won’t really feel or notice it. It may be a little bit slower on Xbox One but we are hoping to have full parity between the two machines. The only thing the Xbox One won’t have is stereoscopic 3D as they do not support it yet,” Jean said to us.

Rebellion Games have been working closely with Sony and Microsoft to take advantage of the new systems’ capabilities and it will be interesting to see how the game shapes up in the coming months and whether they are able to achieve a consistent 60 frames per second on both the consoles.  Stay tuned to GamingBolt for our extended coverage of Sniper Elite 3. For more on the game check out its hub page here or our impressions here.