Take a look at the unforgiving sands of North Africa. 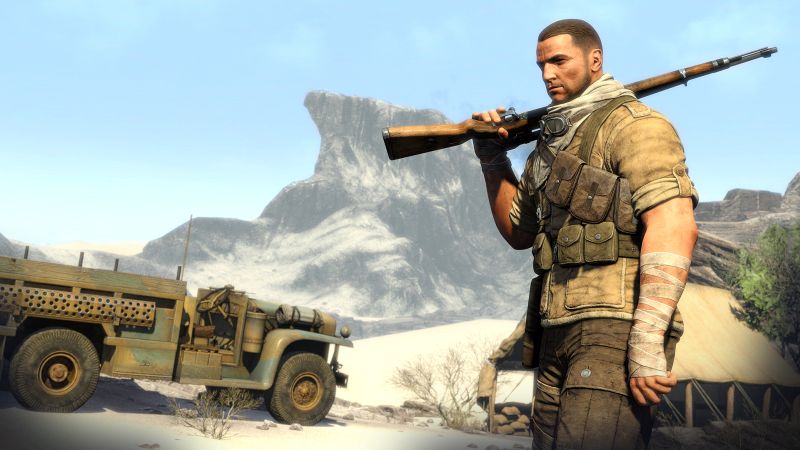 Rebellion’s Sniper Elite 3 has received its first batch of screenshots. Check them out below. Sniper Elite 3 is set to be more of a sandbox title than earlier iterations and will take place in North Africa during World War II. You’ll be making more meaningful choices this time around in believable scenarios. We’ll believe it when we see it honestly.

Sniper Elite has become synonymous for its realistic long-range shooting and the third release will focus on making you a one-man wrecking crew who can turn the tide against the Nazis in North Africa. Again, we’ll believe it when we see it.

Sniper Elite will be releasing first in North America on July 1st for PS4, Xbox One, PS3 and Xbox 360. It will be out globally for consoles on June 27th, which is the same day it will be available on PC via digital download. Stay tuned for more details on the game in the coming weeks. 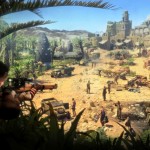 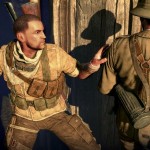 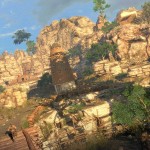 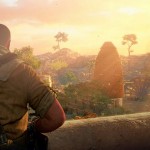 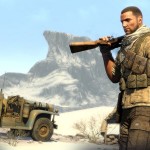 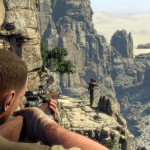 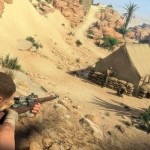 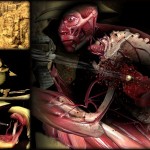