Will reportedly reduce the overall install size and ensure smaller patches in the future. 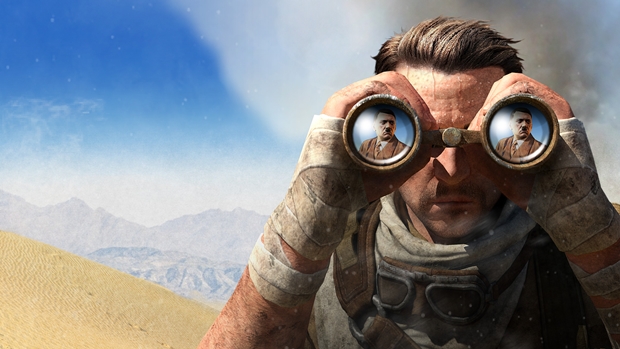 Lest you thought only the AAA developers like Capcom were guilty of enormous day one patches, Eurogamer discovered that the launch day patch for the Xbox One version of Sniper Elite 3 – releasing on June 27th – weighs in at a hefty 10 GB.

Rebellion has explained exactly why this is though. “The main part of the update is to sync data between the game’s retail discs and the Xbox Live digital download edition of the game. In the several weeks between sending the code off to manufacture and release, rather than sit around or take a break, we’ve continued to work on the game, making improvements and optimisations.

“We’ve also begun work on multiplayer DLC and a small part of this update is to introduce a compatibility pack. This is standard for any game that adds DLC – it’s just to make sure everyone can have the same multiplayer experience whether they own DLC or not.

“While we understand gamers will be frustrated at the wait, the good news is that the update will actually reduce the size of the game’s total install footprint on their hard drive, and reduce the size of future patches significantly. It’s part of this ongoing optimisation process that’s enabled Sniper Elite 3 to perform well at a native 1080p on both Xbox One and PS4. We appreciate everyone’s patience and we firmly believe Sniper Elite 3 will be worth the wait!”

Good enough for you? Let us know what you think in the comments, while we wait to see if the PS4 and PC versions require similarly sized patches.