Sniper Elite 3 hops over to a Nintnedo platform for the first time ever. 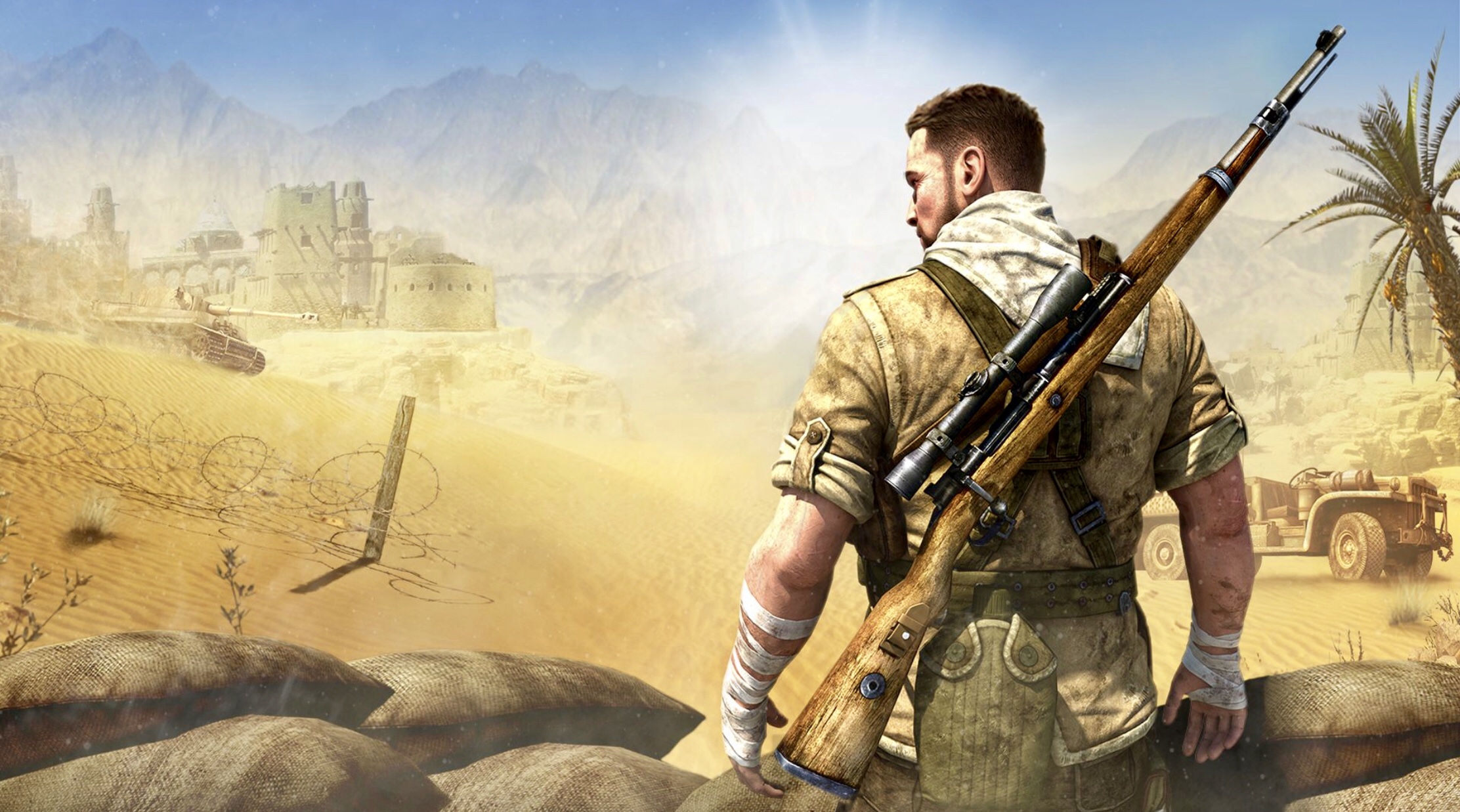 We don’t have any actual official gameplay footage or screens, but it’s not unreasonable to assume that it will look like the PS3/Xbox 360 versions of the game, and that it will come with all the DLC. Now we wait for Sniper Elite 4 to come over…