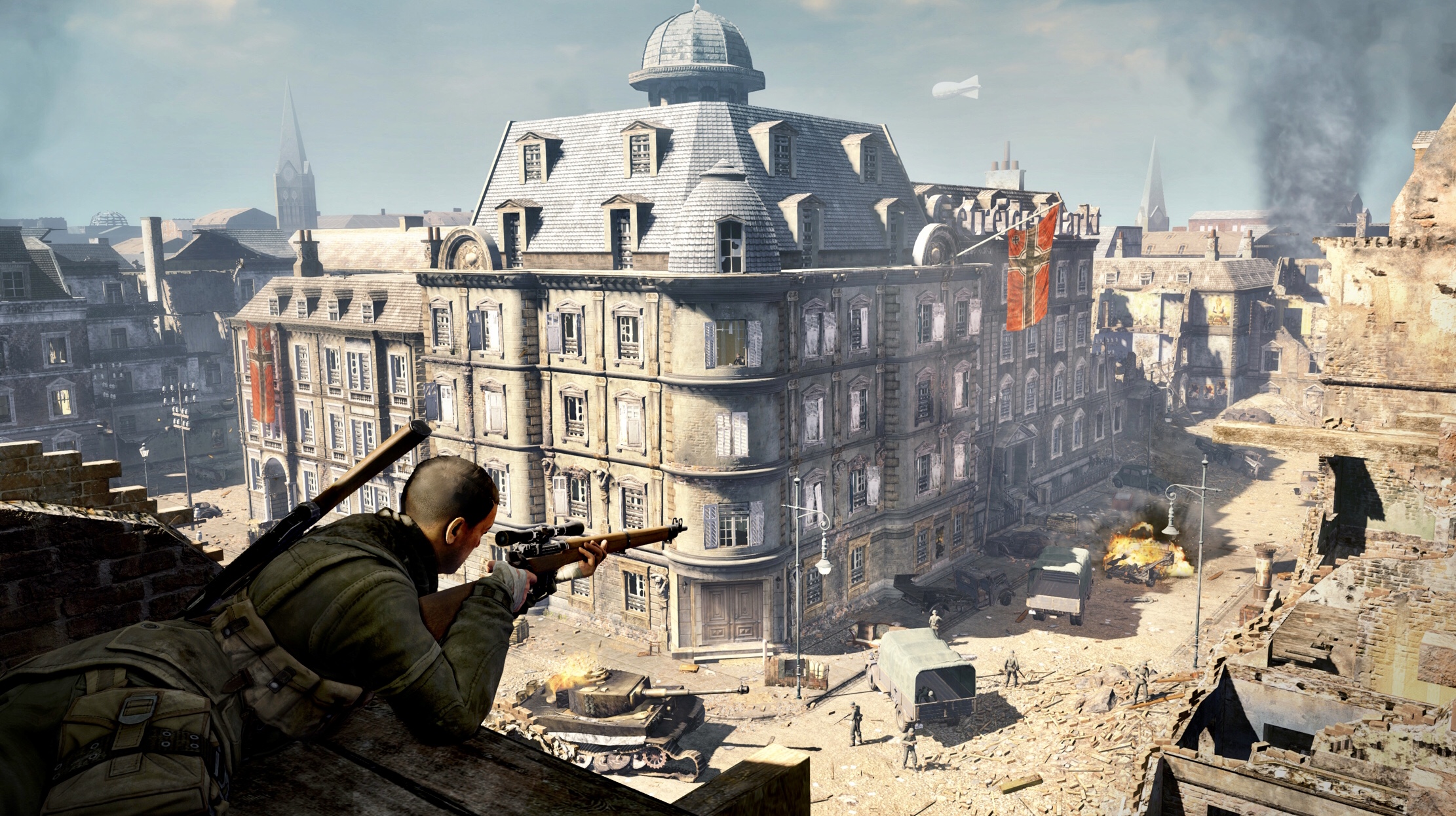 Rebellion today announced Sniper Elite V2 Remastered, a remaster of the classic fan-favorite game in their stealth-shooter World War 2 franchise that will be modernizing the game for current generation systems. However, they also took the chance to tease a brand new entry in the franchise that is currently being worked on.

“The next major title in the Sniper Elite series, following in the footsteps of the widely acclaimed Sniper Elite 4, is being worked on now,” the press-release with the new Sniper Elite announcements noted, also noting that a Sniper Elite game for VR devices, in partnership with Just Add Water, is also in development.

Of course, that’s all the detail we have right now—the bulk of the attention in today’s news went to Sniper Elite V2 Remastered—but for those of you who are getting antsy for the next entry in the series, at least you now know that there’s a follow-up in the works. It is entirely possible however that said follow-up might hit next generation consoles—or at least be cross-gen with them, not unlike how Sniper Elite 3 itself was back when it launched.