Rebellion Developments provides new details on the work that went into achieving accuracy for weaponry and guns in the game, along with what to expect from customization. 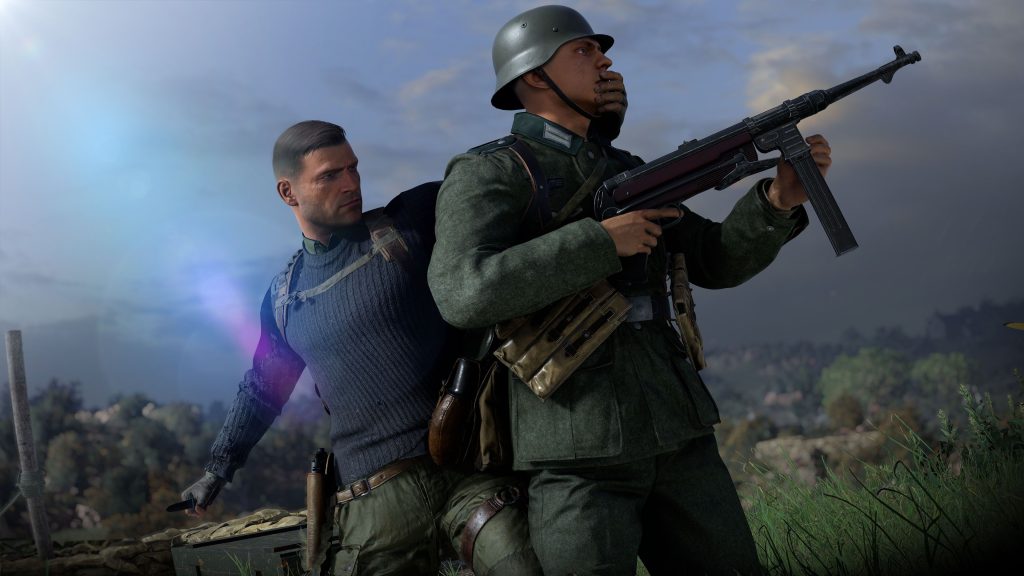 Rebellion worked with military historian Bruce Crompton, who helped the development team maintain accuracy with weapons and vehicles in the game. In the video, Crompton explains how the team took hundreds of photos of the various variables to get the details right. Audio director Graham Gatheral then explains how the team used real-world WW2 weapons to capture accurate sounds, before senior designer Lawrence Barnett details the customization mechanics in the game.

Sniper Elite 5  will allow players to customize nearly every gun available, which can be done at workbenches that have to be discovered in the maps. Workbenches are strategically situated at various locations in the game or hidden in specific places, allowing players to deck out their guns with various attachments and tailor weapons to your preferred play style.

Sniper Elite 5 is slated to launch for Xbox One, Xbox Series X/S, PlayStation 4, PlayStation 5, and PC on May 26.