Invaders will have one grenade and one landmine, and can no longer be kicked by the host. The anti-AFK timer has also been adjusted for Allies. 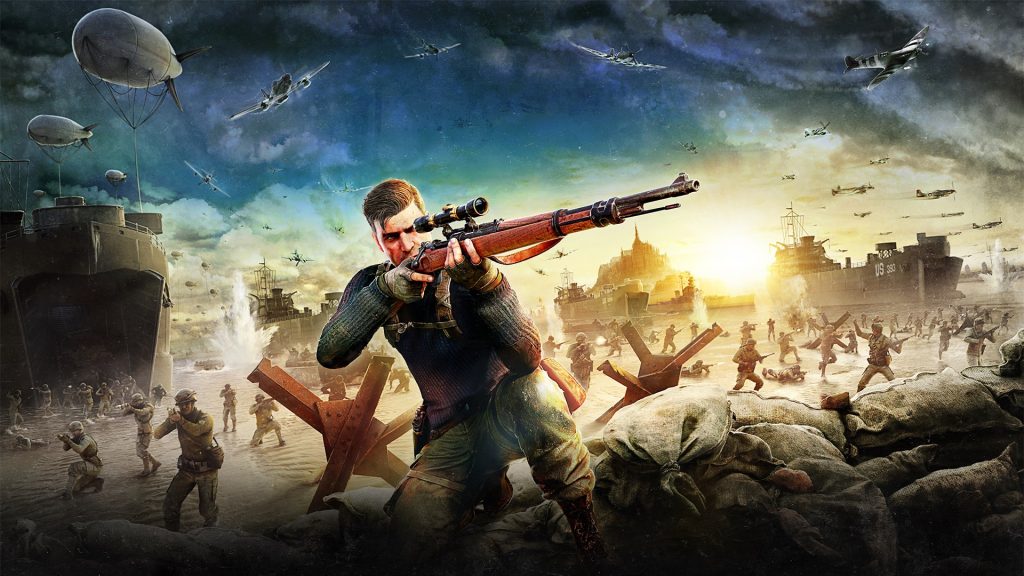 Rebellion has released a big new patch for Sniper Elite 5 with various changes to Invasions and bug fixes. It also adds a nighttime version of Urban Ruins to Deathmatch, Team Deathmatch and Squad Match. There have also been some tweaks like additional cover in central park, opening up areas for new angles, and more.

As for Invasions, the Invader is getting some much-needed nerfs. They now have one grenade and landmine along with swapping some skills out. The XP bonus gained from turning on Invasions has also been removed. A bug that caused players to be invaded right after fending off an Invasion should now be fixed.

Hosts also can’t kick invaders from their game and the anti-AFK timer has been adjusted to allow more time for Allied players to camp. If that weren’t enough, the end-of-mission Field Report has also been tweaked. Check out some of the patch notes below and the full notes here. You can also read our official review for Sniper Elite 5 here.