The zombies are set to invade consoles (again). 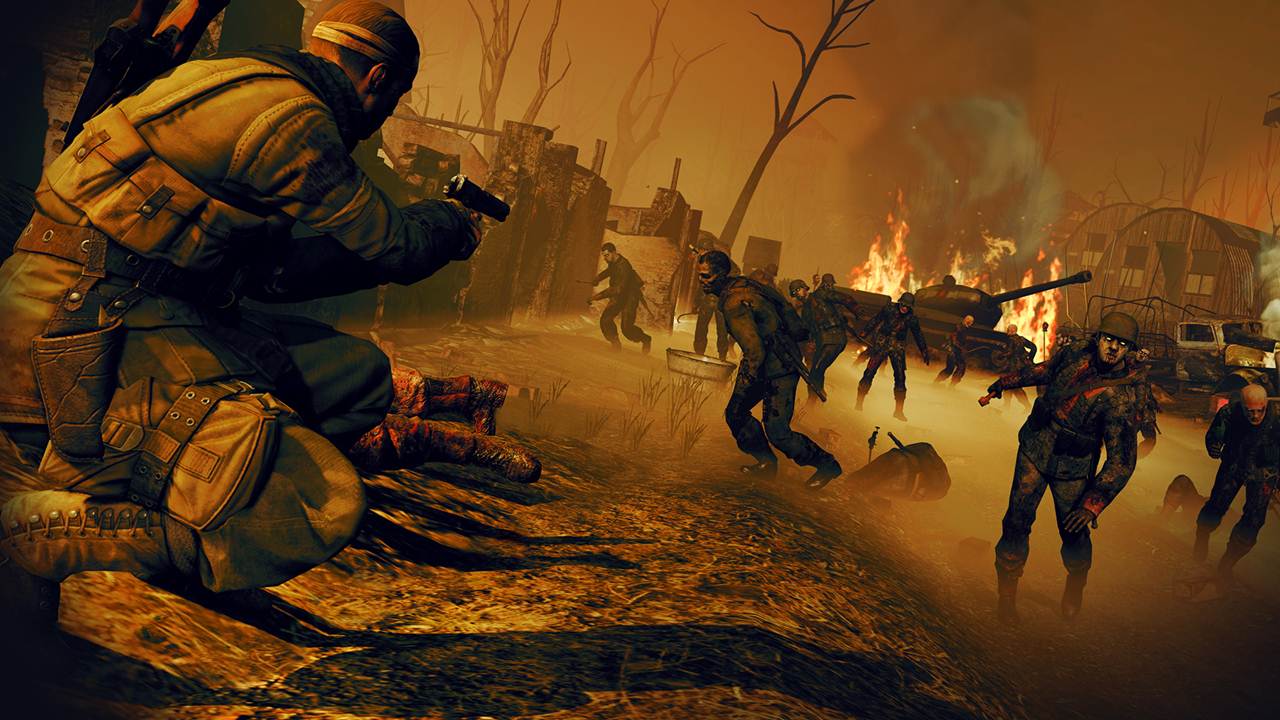 Rebellion head Jason Kingsley stated in conversation with Eurogamer that, “We can’t say much yet but it won’t just be a re-package of the first two games – there will be plenty of new content to get stuck into.

“Like many independent developers, we’re still learning the ropes and having a lot of conversations with the platform holders. We’re not at the stage where we can confirm the platforms right now, but we’re fortunate to have experience already from self-publishing on Steam and mobile, so we’re confident it’ll go smoothly.”

Are you excited for a console release of Sniper Elite: Nazi Zombie Army, especially for Xbox One and PS4? Let us know in the comments.