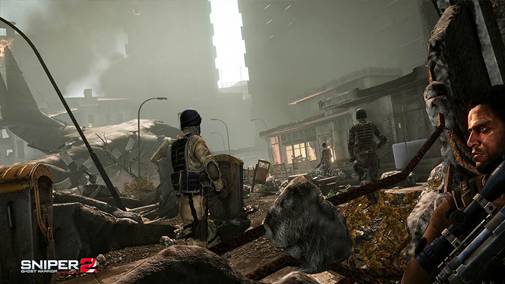 City Interactive has released the box arts for Sniper: Ghost Warrior 2. They look fantastic as you can check them below.

“Some of the key game features include a variety of multiplayer modes, diverse gameplay, realistic ballistics, real-world in-game locations and THE most authentic, modern Sniper experience!”

The game will be released this year for the PS3, Xbox 360 and PC. Tell us what you think in the comments section below. 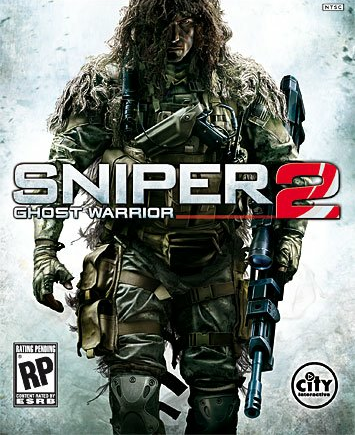