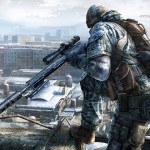 With the same linear gameplay, Siberian Strike offers nothing new. 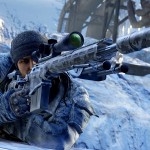 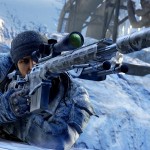 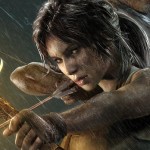 Crystal Dynamics' reboot fends off any and all new-comers. 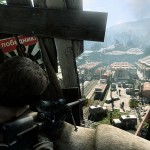 The sequel will arrive with a bang this Friday. 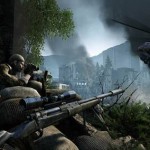 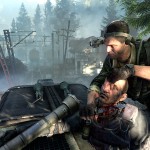 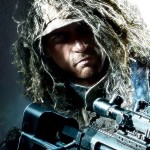 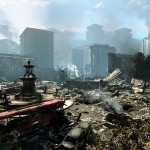 CryEngine 3 sure renders some pretty visuals. 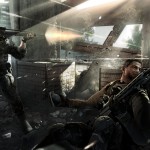 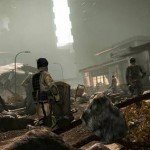 Check out these Sniper Ghost Warrior 2 wallpapers in HD. You can use these wallpapers for your PlayStation 3, iPad, Computer desktop and other similar devices. Takes the bulls-eye precision of its ... Read More 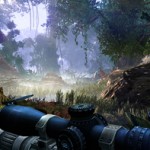 Sniper: Ghost Warrior 2 falls back into 2013

We have a new gameplay trailer for Sniper Ghost Warrior 2. The game will be released on August 21st this year. Sniper: Ghost Warrior 2 takes the bulls-eye precision of its 2 million plus best-selli... Read More 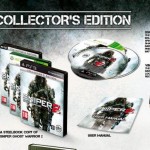 City Interactive have today announced the contents of their Collector's and Limited Edition versions of Sniper: Ghost Warrior 2. Slated for a 21 August release on the Xbox 360, Playstation 3 and PC... Read More