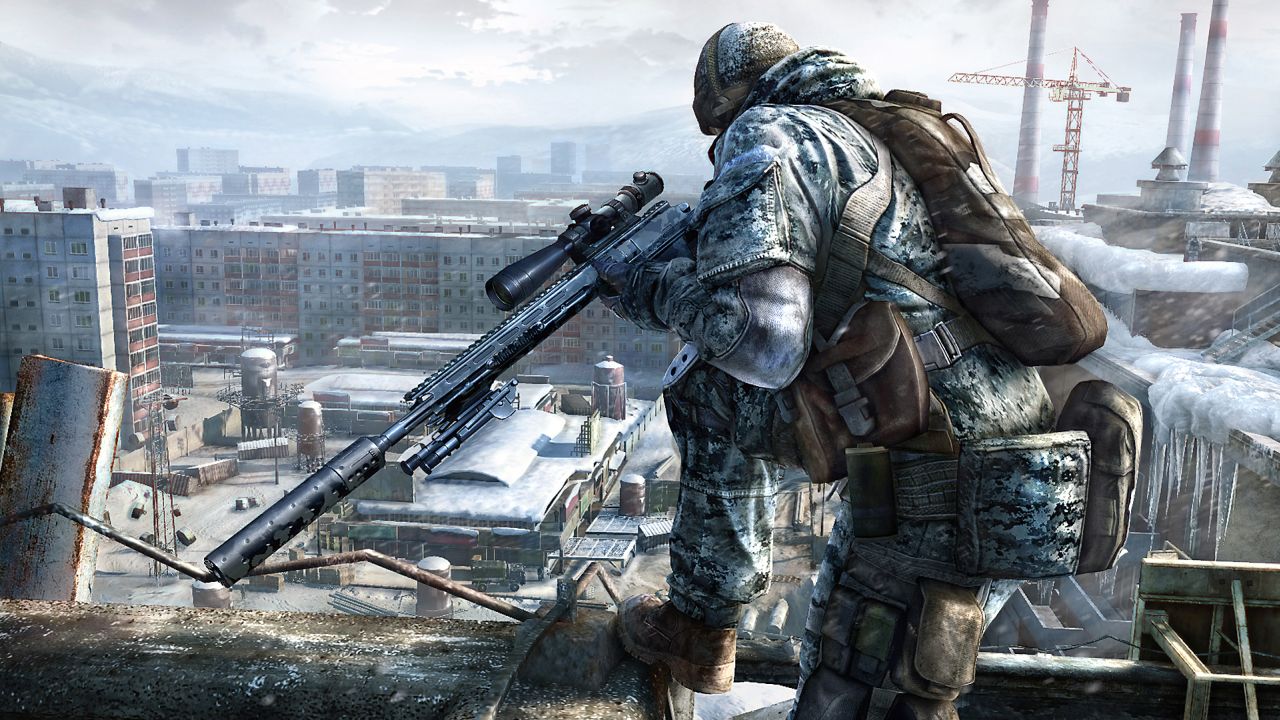 City Interactive Games, which is resposible for the Sniper: Ghost Warrior franchise, has revealed sales figures and revenue for 2013. Thanks to the success of Sniper: Ghost Warrior 2, the developer reported a consolidated revenue of $35.3 million with a net income of $3.7 million. The game managed to sell 1.5 million units worldwide, with total franchise sales at more than 5 million units worldwide.

CI Games CEO Marek Tyminski stated that,”2013 has been a great year for us, driven by the success of the latest in our popular Sniper: Ghost Warrior series. For 2014, we have an even stronger line-up, with Enemy Front and Lords of the Fallen coming in the second half of the year.”

The developer also has strategic distribution agreements to allow for the sale of its games in every major territory worldwide. With two big releases planned for 2014, things can only get better for the Sniper: Ghost Warrior developer. Stay tuned for more updates.