City Interactive’s Sniper: Ghost Warrior took everyone by surprise with it’s success, and it’s since been priming the sequel, Sniper: Ghost Warrior 2, for a January 15th release in North America for Xbox 360, PC and PS3. To that end, they’ve released some rather nice looking screenshots for the game. 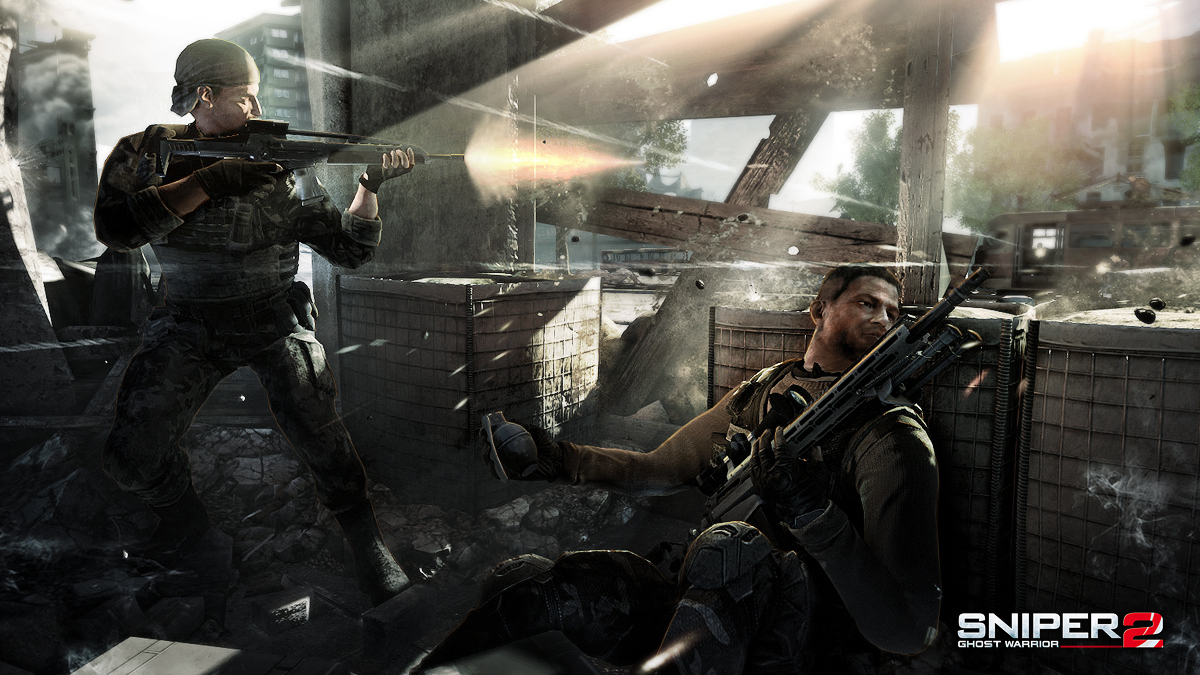 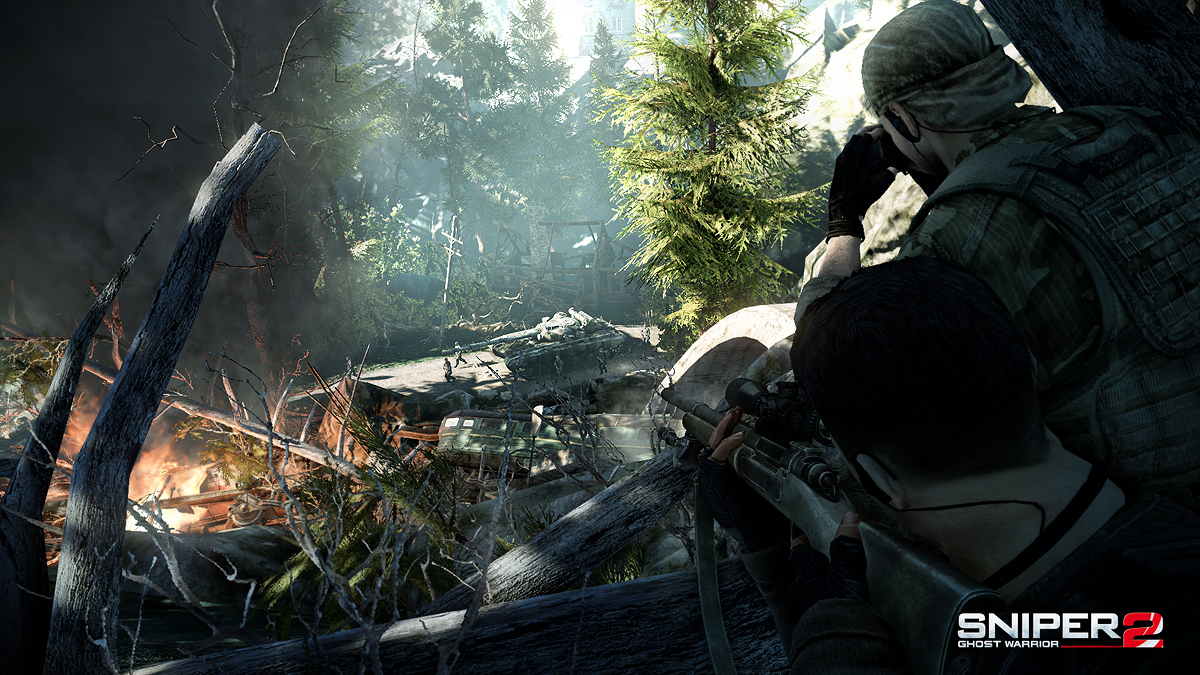 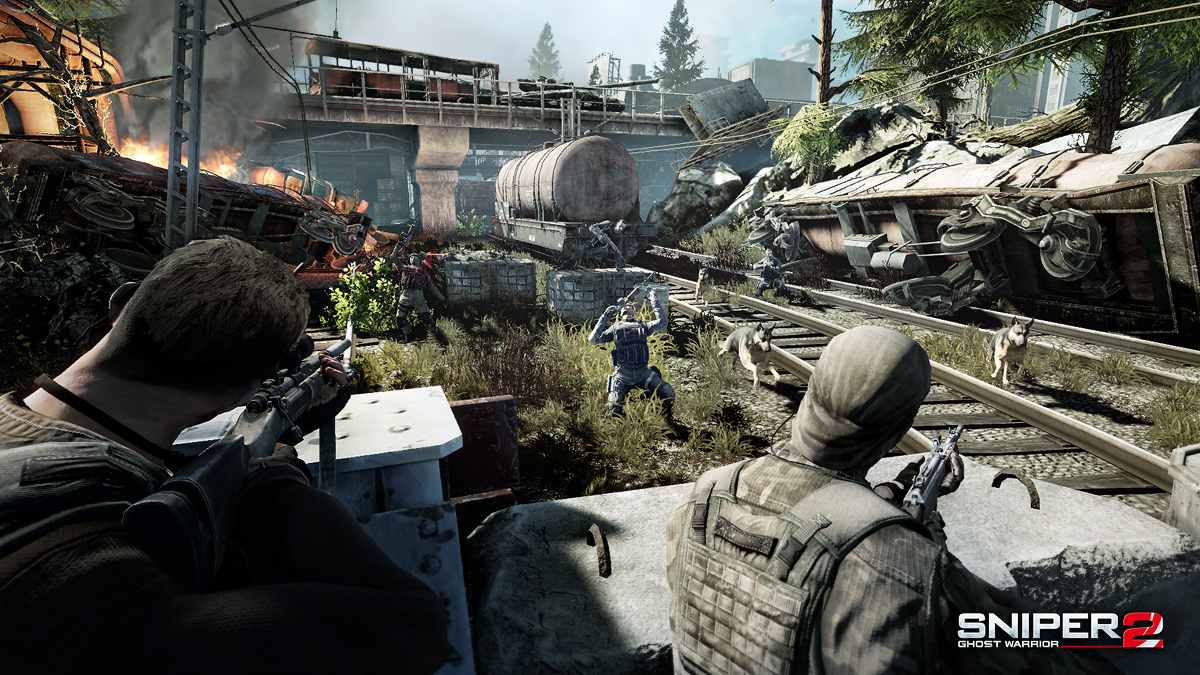 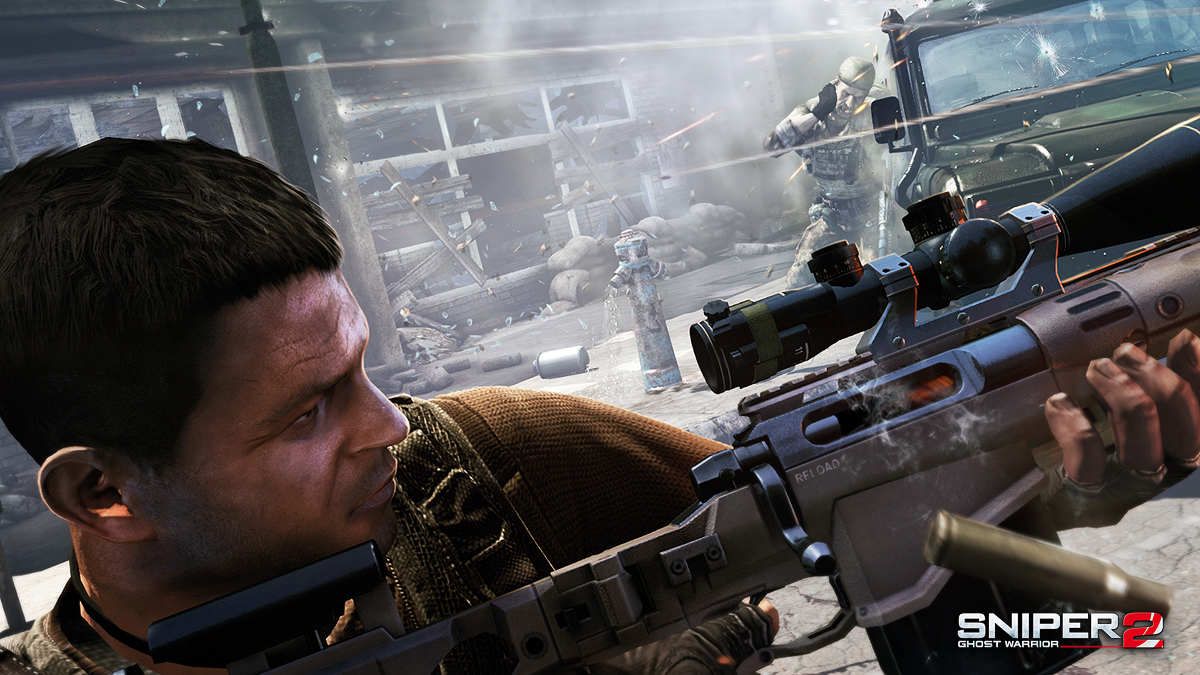 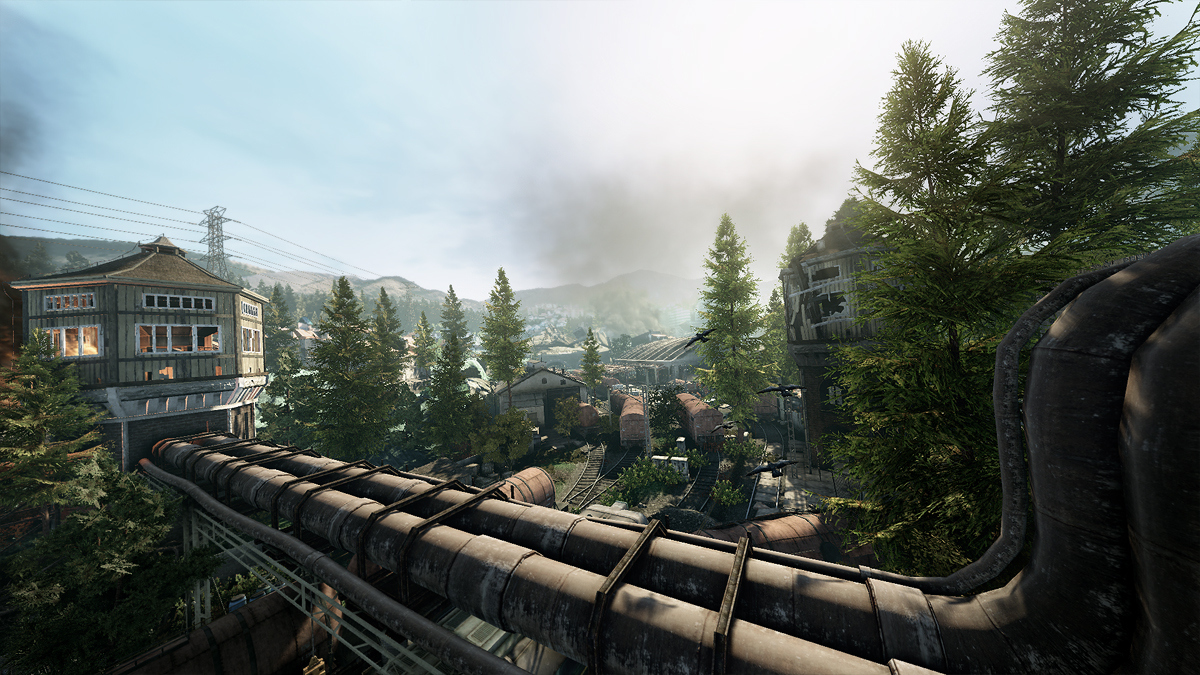 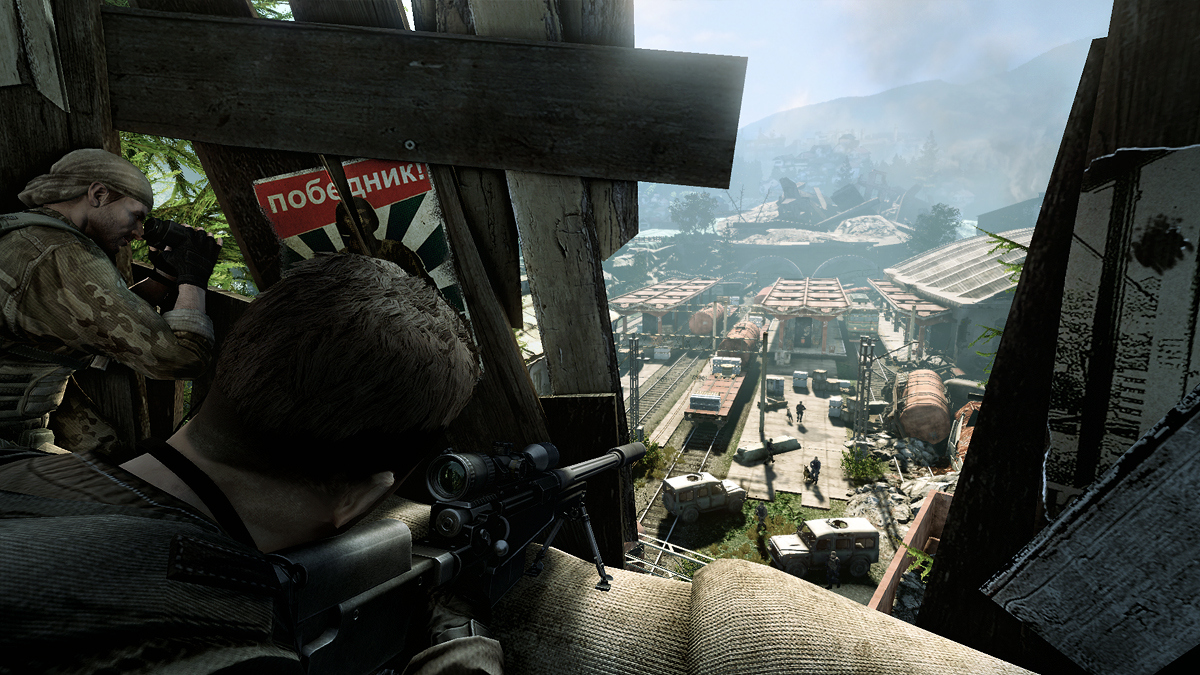 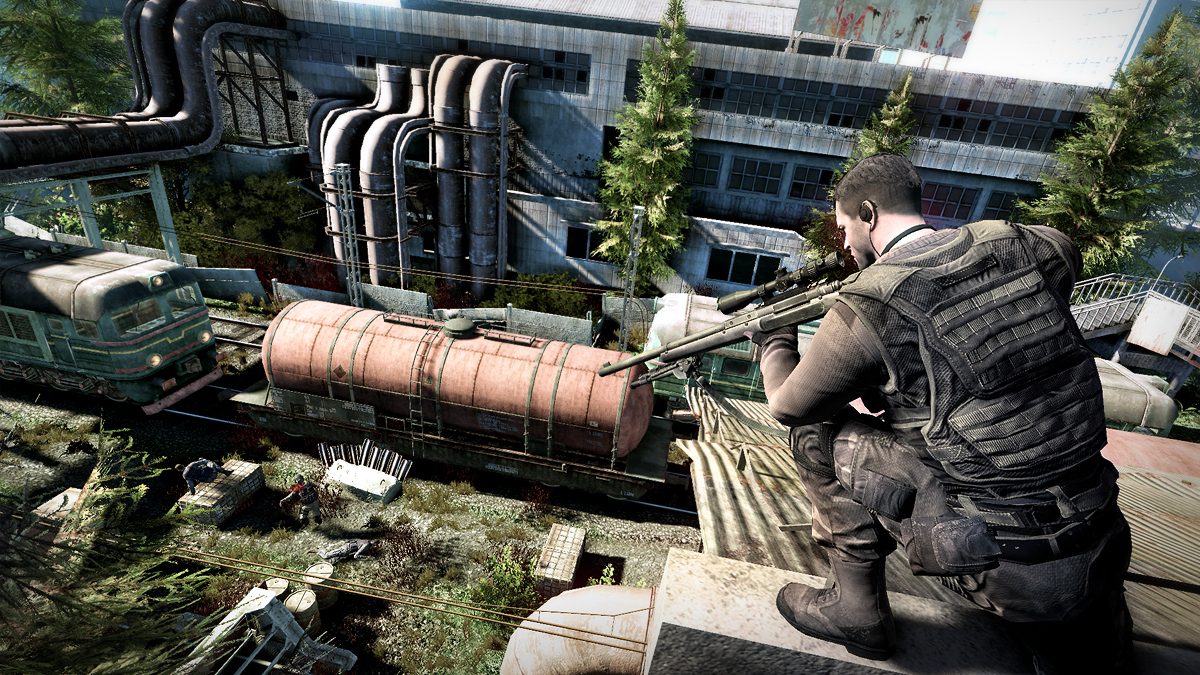 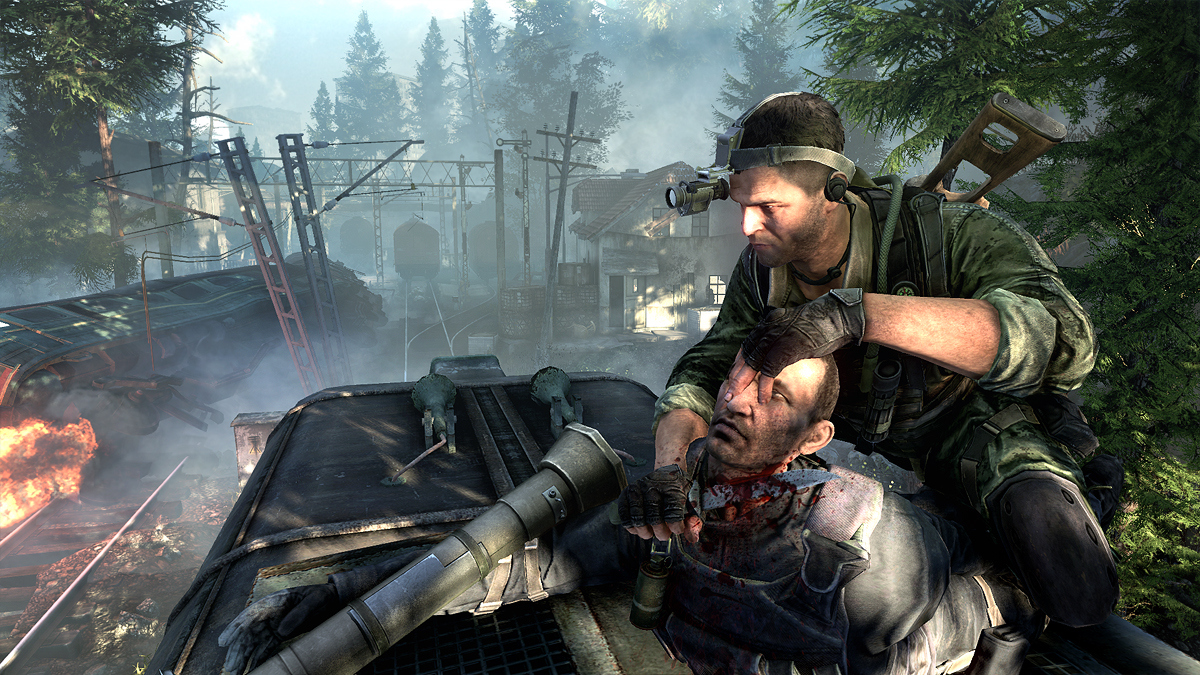 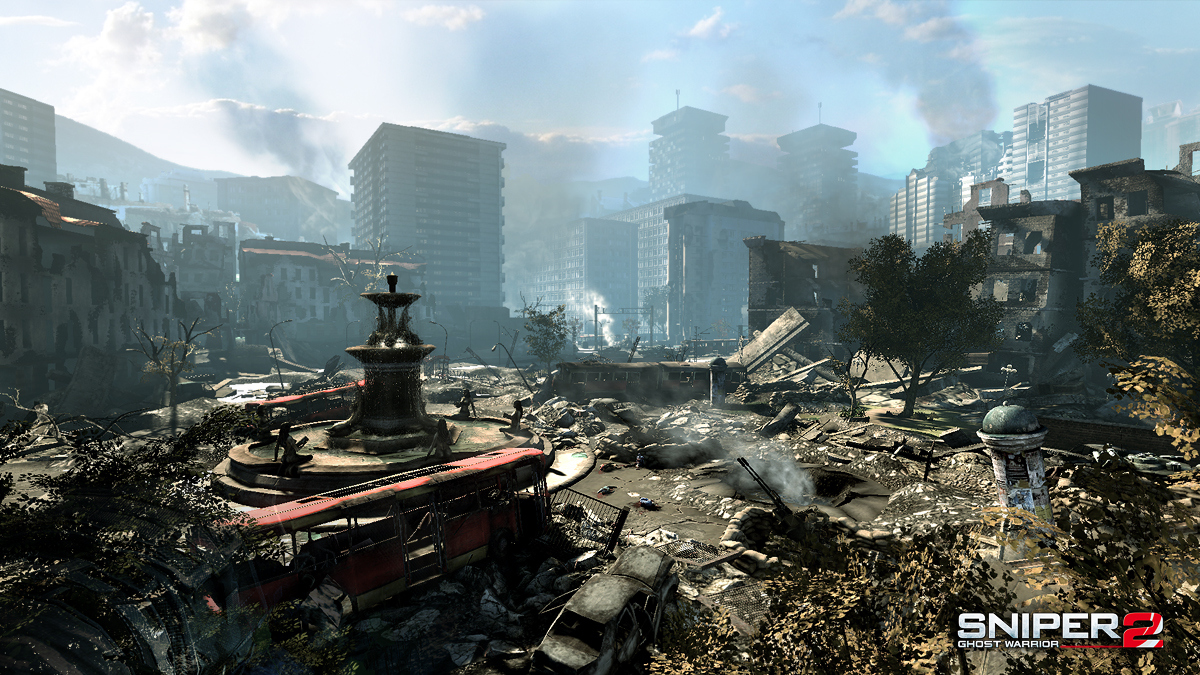 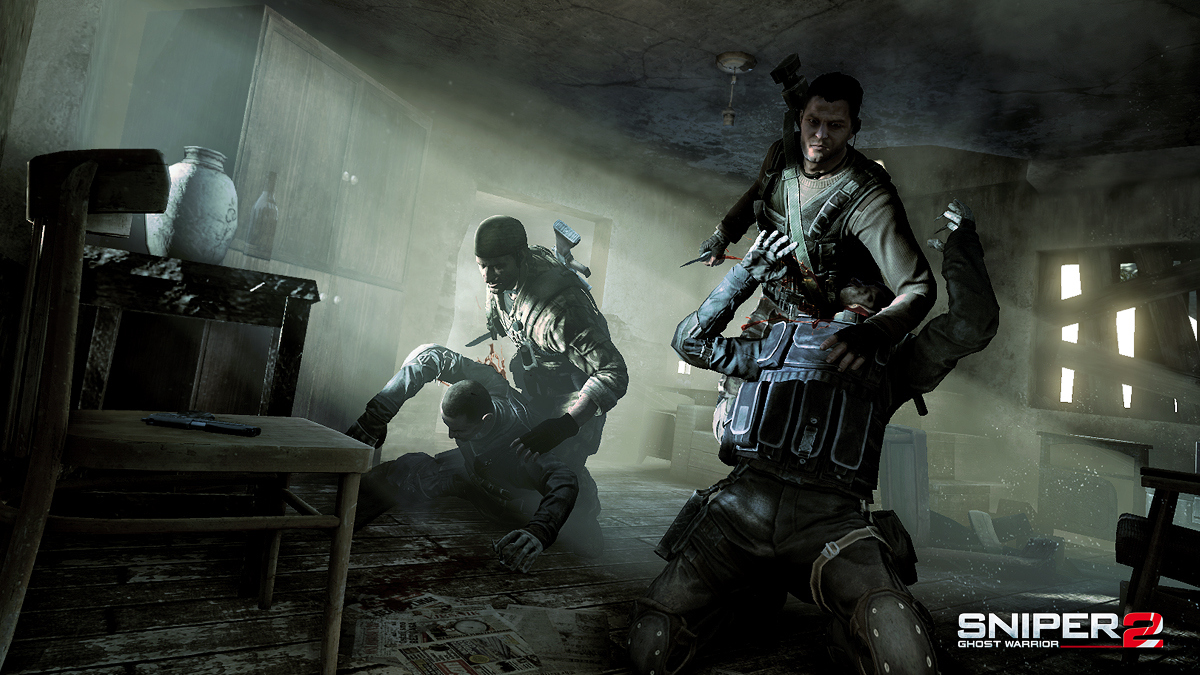 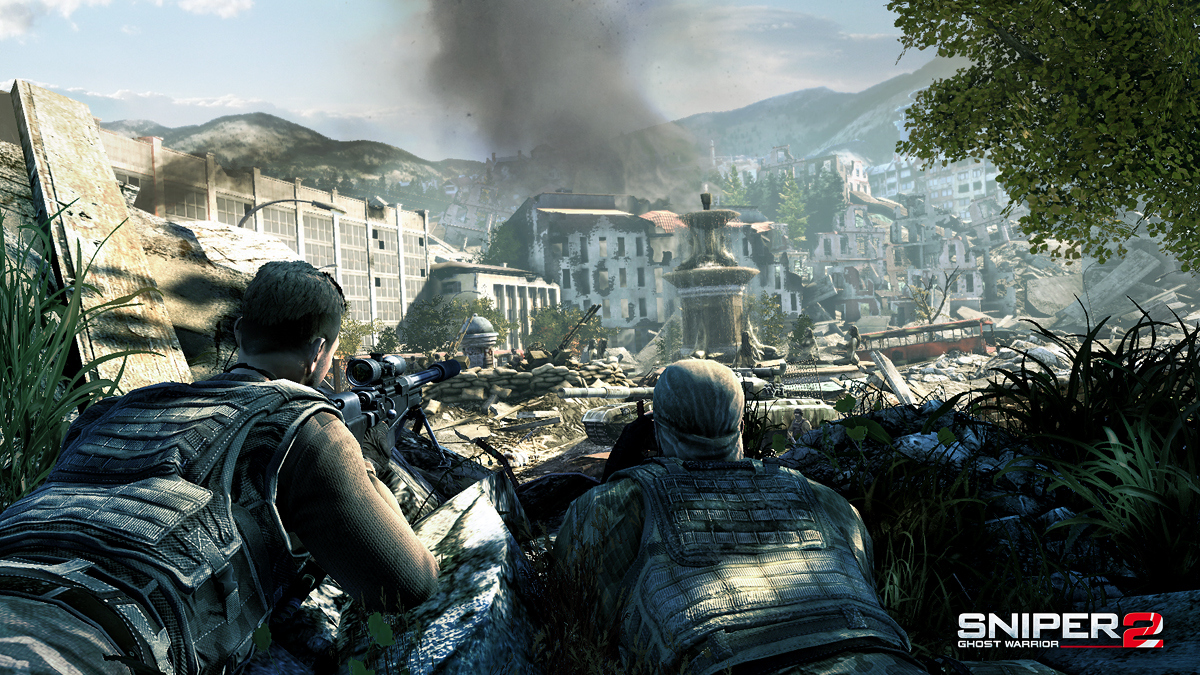 They showcase co-op gameplay, the ruined landscapes you’ll explore, some up close and personal knife kills and of course, the great green expanses that could potentially present some interesting sniper versus sniper combat. It’s already been confirmed that our favourite sniper will journey to Sarajevo, Burma and Tibet in his highly classified quest to snipe things from long distances like a total boss.

Truth be told, it’s less a matter of the game looking good and more of a matter about the gameplay holding up. Hopefully, it’ll do better than the original game which was notoriously buggy and as frustrating as it was novel.