Sniper: Ghost Warrior 2 as the name implies is a sniping game but in this game you actually get to see the power of CryEngine 3, which means tons of varied locations for you to explore.

The first game wasn’t rated all that highly among people but it did manage to sell 2 million because it was actually a good game and got the core mechanics correct, however, it was a bit generic. With this game not only are the production values high you also get to explore variety of environments at a high visual fidelity and actually get to witness some good story in the process as well.

The game is developed by City Interactive and will also be published by them. The game was released on the PS3, Xbox 360 and PC.

We also reviewed the game and gave it a 6.5 out of 10 score. You can read that here.

Let’s start this guide with the achievements. 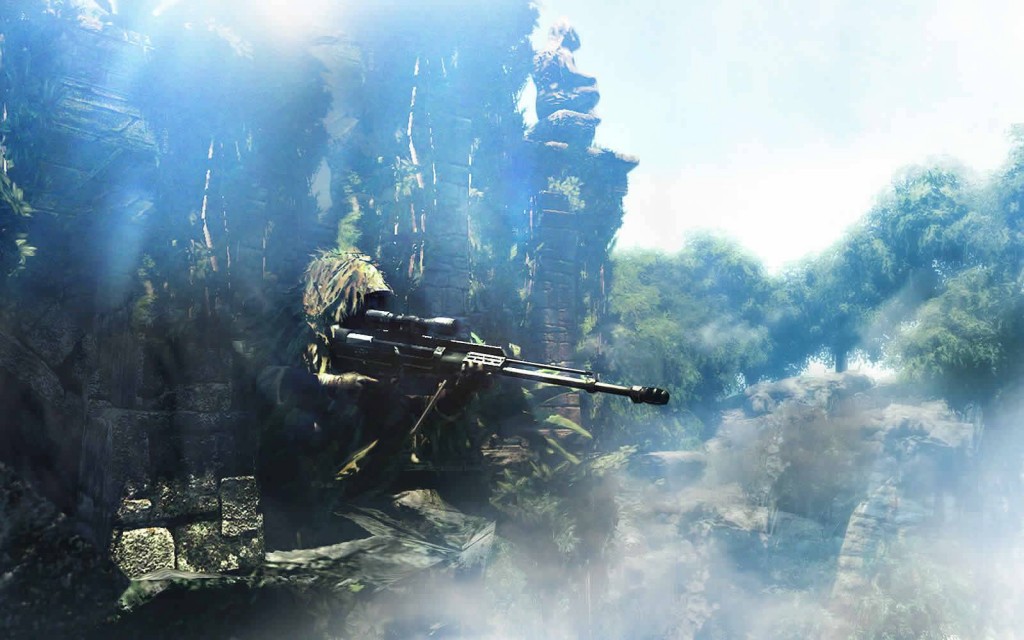 There are a lot of Achievements in the game and here’s how to get most of them. These videos

These videos are courtesy of YouTube user iNTiMiDaTeGaming and NeedtoAchieve.

5. Harvester Of Sorrow (75G) — Completed the game on Expert

8. In Search of Enlightenment (20G) — Collected all secrets in Act 3

20. I Never Bleed (75G) — Completed the Campaign using max one medkit per mission

30. Everything But The Kitchen Sink (50G) — In one multiplayer round killed an opponent with a sniper rifle, sidearm and melee attack

35. Back To School (30G) — Killed all enemy snipers in Sniper Alley without being hit (“Ghosts of Sarajevo”)

38. Solid Sandman (20G) — Killed all enemies in the beach houses without causing an alarm (“Leave No Man Behind”) 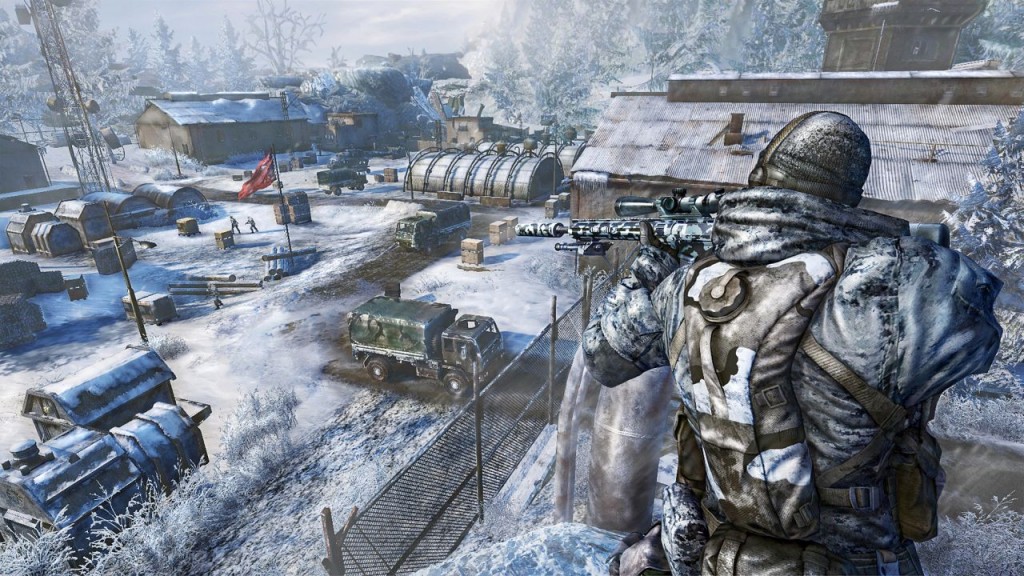 There are a lot of secrets in the game as well and here’s how to find all of them.

If you want detailed description of how to find them you can just visit YouTube user Gametastik‘s channel for more information.

Note: This guide will be updated once we have more information on the game.