The sequel will arrive with a bang this Friday.

City Interactive’s Sniper: Ghost Warrior 2 will be releasing on Friday, March 15th and this is an achievement within itself considering the number of times the game has been delayed. However, the developer/publisher is still eager to capitalize on the original’s success as it announces more than one million units shipped in anticipation fr release. 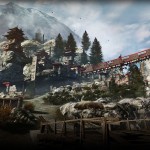 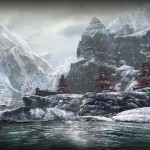 On top that, there will also be free multiplayer DLC released, which will include two new maps – Tower Defense and Temple Crossing – and a new game mode.

CEO of City Interactive Games Marek Tyminski states that the DLC “is just the first step in our plan to support the Sniper: Ghost Warrior 2 experience for our fans after launch. We will also soon release a dedicated update to the PC version of the game that will allow gamers to enjoy all the advantages of DirectX 11.”