Other versions to release on time. 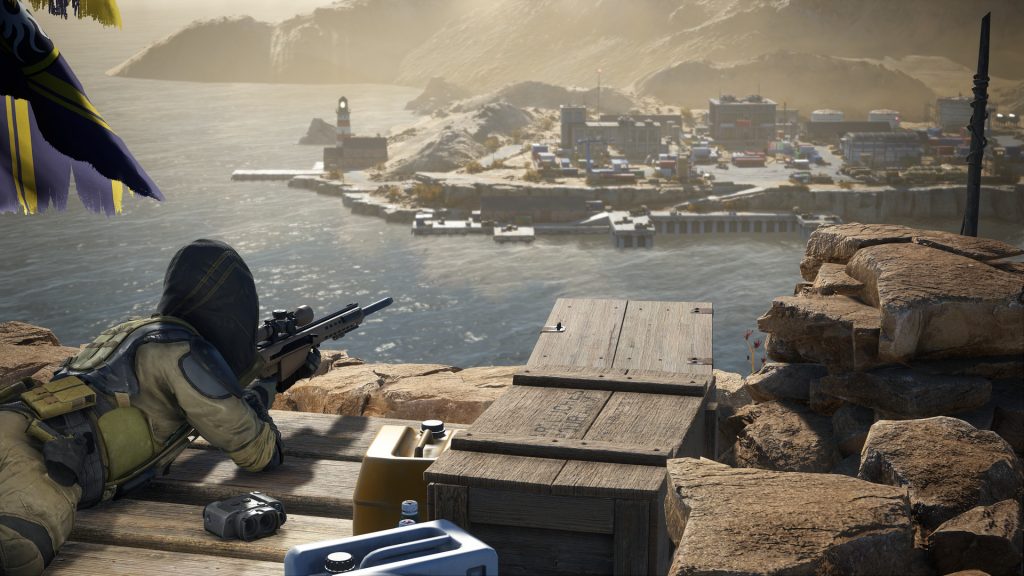 CI Games has delayed the PS5 version on Sniper Ghost Warrior Contracts 2 due to “unforeseen technical issues discovered in the weeks leading up to launch,” the company announced on Twitter. The game is still set to release on June 4th on Xbox One, Xbox Series X|S, PS4, and PC on June 4th.

To apologize, CI Games has decided to release the game’s first DLC , described as “a new and extensive region complete with all new contracts,” to all players free of charge, regardless of platform. The DLC is still in development and CI Games promised more information soon.

In addition, CI Games announced that both the physical and digital PS4 versions of the game will offer a free digital upgrade to the PS5 version so PS5 players can still play the game on June 4th. The PlayStation 5 version will feature native 4k resolution, enhanced textures and visuals, and faster load times.

“We could not have foreseen these issues,” CI Games executive producer Tobias Heussner said in a press release. “However, we would like to assure our players that our highly experienced, professional and dedicated team are working hard with the platform holder and engine provider to resolve the problems as soon as feasibly possible, to ensure we can bring the PlayStation 5 community the high caliber sniping game they have been waiting for. We will offer a free digital upgrade to the PlayStation 5 version with all physical and digital purchases of the PlayStation 4 release.”

While the delay is unfortunate, it seems like CI Games is doing all they can to make things right. You can check out the latest trailer for Sniper Ghost Warrior Contracts 2 here, and read our interview with lead creative producer Kenton Fletcher here.

Some important news for our PS5 players pic.twitter.com/EuDT0GymiO