Well, okay then I guess. 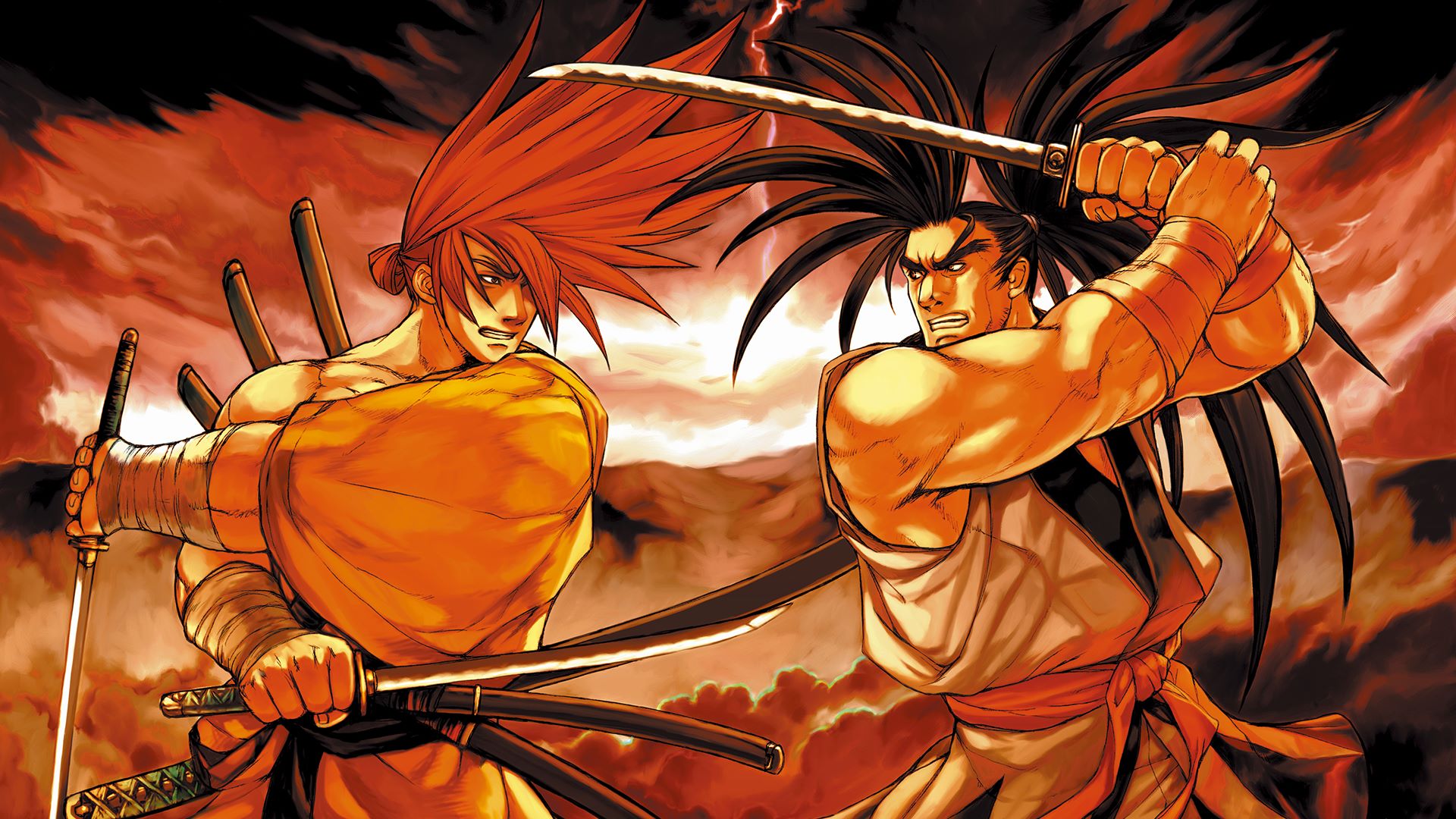 2020 has been a strange year, no doubt. It’s been one that has been sad, enraging, heartbreaking and just plain odd. It’s brought many folks, and one could argue international society at large, about as close to the edge as one can imagine before tipping over. Also, guess it’s going to be the year when the Saudi Crown Prince kind of bought SNK?

As reported originally by Korean site Bloter and translated by the folks on the ResetERA gaming forums, apparently the majority shareholder in SNK is a games company based in Saudi Arabia called Electronic Gaming Development Company, or EGDC for short. What’s interesting here is that the majority shareholder in that company is the current Saudi Crown Prince Mohammed bin Salman, often shortened to MBS. While it was said SNK announced the deal, neither they nor the EGDC have made any public statements as of yet. It also seems the deal will not take effect until the beginning of next year (January 12th, to be specific), making the whole thing even odder.

SNK has been on something of a comeback as of late, releasing a new entry in their popular Samurai Shodown series to revive that franchise and was looking at releasing multiple games a year before COVID hit. There are…a lot of questions about this deal and the logistics of it seem strange, to say the least, so we’ll have to wait and see some more details about this in the future. But hey man, it’s 2020. SNK effectively being bought by the Saudi Crown Prince is…sure. Sure.