The company wants to make a big comeback with Metal Slug and King of Fighters up front. 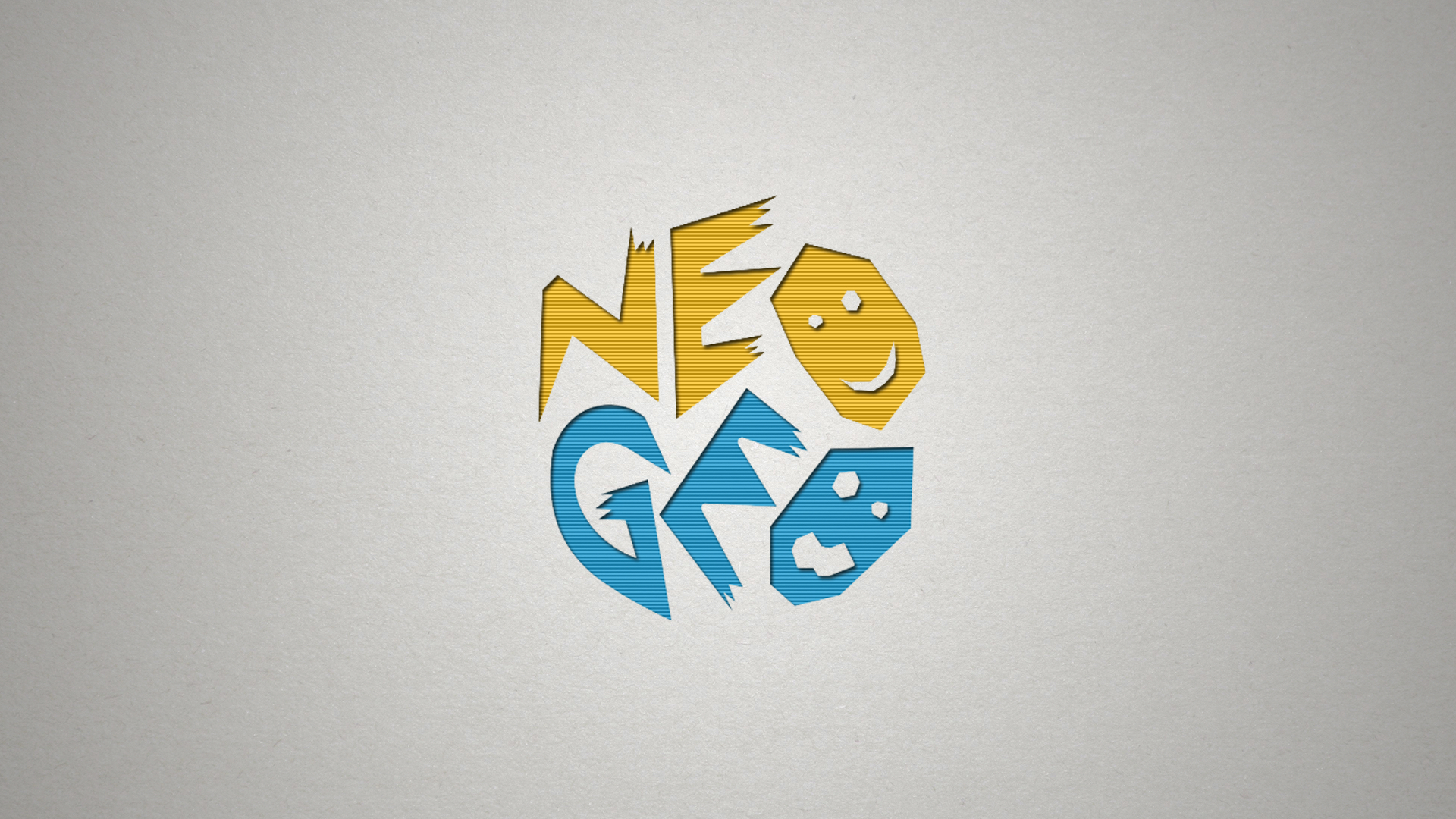 Publisher SNK has mostly been out promoting the upcoming Samurai Shodown, the latest in the long running franchise, but it seems they have ambitions to come back to the mainstream in a big way beyond that. Today, they announced (via Ruliweb, translation by DualShockers) that they want to release at least two games a year, starting in 2020 with a new Metal Slug and the already announced King of Fighters XV.

That’s not all, however, as the company reported the NeoGeo Mini was a big sales success, and that new NeoGeo consoles are coming as well- the NeoGeo 2 and 3. But they apparently won’t be only retro boxes like the Mini was (similar to the NES/SNES Classics Nintendo released), but are said to be original hardware that are successors to the original NeoGeo platform.

It’s not entirely clear what that entails, but they did say the NeoGeo 2 would be a “semi-open” platform, implying the console could have some PC-like infrastructure. No dates or time frames were given for when we’ll see either piece of hardware.

For those that don’t know, the NeoGeo was a platform released opposite the Genesis and the SNES. It was a more high-end alternative that focused on trying to deliver authentic arcade experiences at home, but due to its expense, it never managed to get into the same sales league as Sega and Nintendo did with their hardware.

In the report, they also said Samurai Shodown was already profitable due to its large preorder numbers, and the company’s last game, SNK Heroines: Tag Team Frenzy, sold 300,000 copies across all platforms.