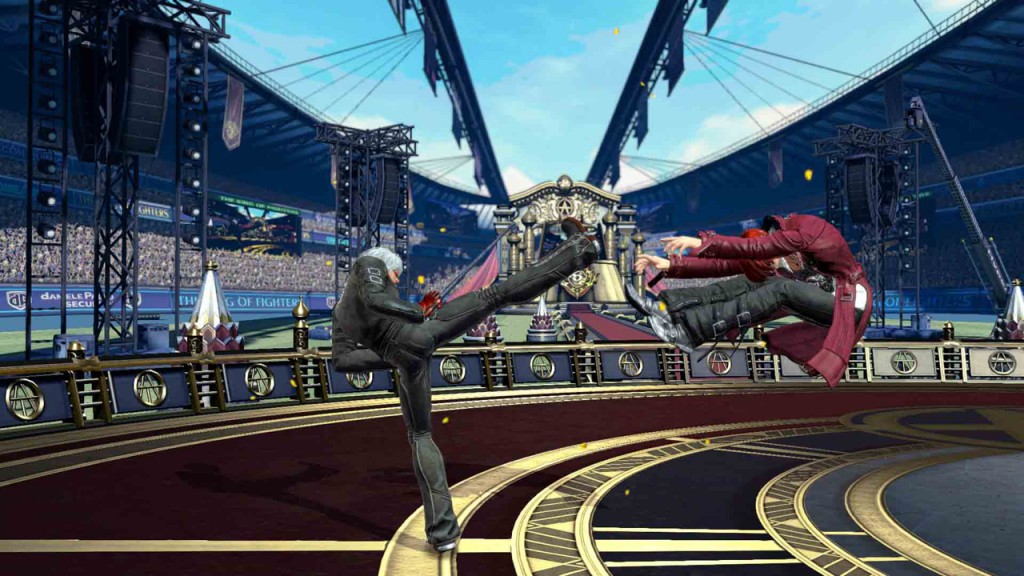 SNK is a company known for a lot of classic video game franchises, such as Metal Slug and The King of Fighters. So right about now, a lot of people must be very excited about what they’ve got planned next, because it looks like they’re working on a new project- they’re teasing this upcoming title with a new countdown site.

Even the link for the site has the words “snknewgame”, so there’s no doubt regarding what it’s all about (not that there should have been any doubt). However, at this point there’s no way to know what exactly they’re teasing, so your guess is as good as mine.

As you can see in the countdown site, we can expect to know more about their new game on September 10, which is just a week away. There are also the words “A new dawn rises…” displayed below the date. It’s likely that more information about this project will also be revealed at the upcoming Tokyo Game Show, which will begin on September 20.

Any guesses on what exactly SNK might be teasing? Let us know in the comments.