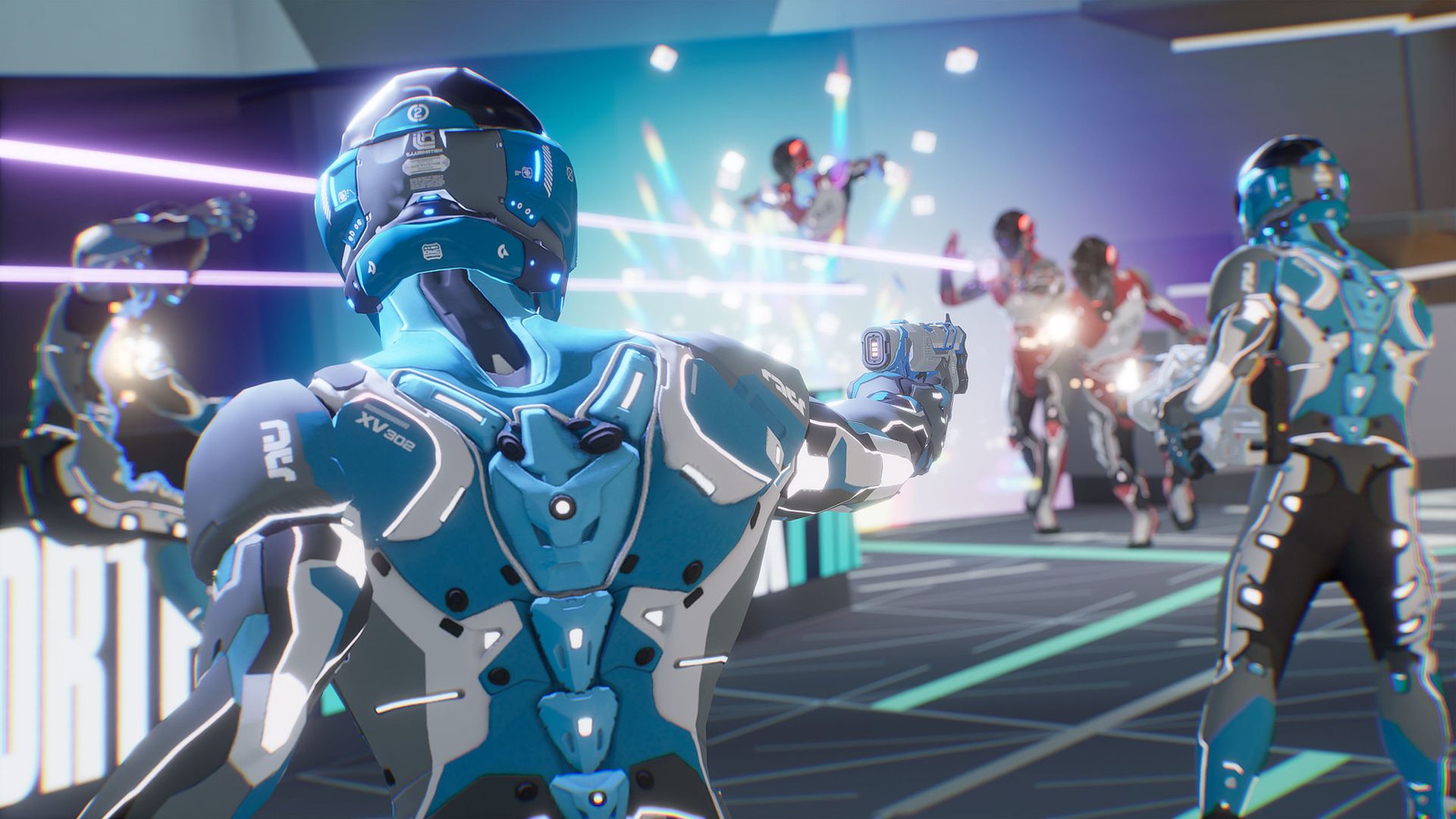 After launching last year for the Oculus Quest, First Contact Entertainment’s Solaris Offworld Combat is coming to PlayStation VR. The first person shooter is out today for the platform and sees teams of four players competing in the Virtual Holofields for a chance at glory. Check out the launch trailer below to see it in action.

Solaris Offworld Combat isn’t your usual team deathmatch multiplayer shooter. It sees two teams competing to capture and hold a control point. However, the point moves every 30 seconds, which means you’ll need to think fast to capture it again. The team with the most points wins.

Along with utilizing the DualShock 4 controller, the title supports the PlayStation Aim controller, providing the sensation of recoil. Solaris Offworld Combat is available digitally for PlayStation VR today but PlayStation Plus subscribers can avail of a 50 percent discount for the first two weeks. Stay tuned for more details on updates and future content in the meantime.