Posted By Kartik Mudgal | On 20th, Feb. 2012 Under News | Follow This Author @KartikMdgl 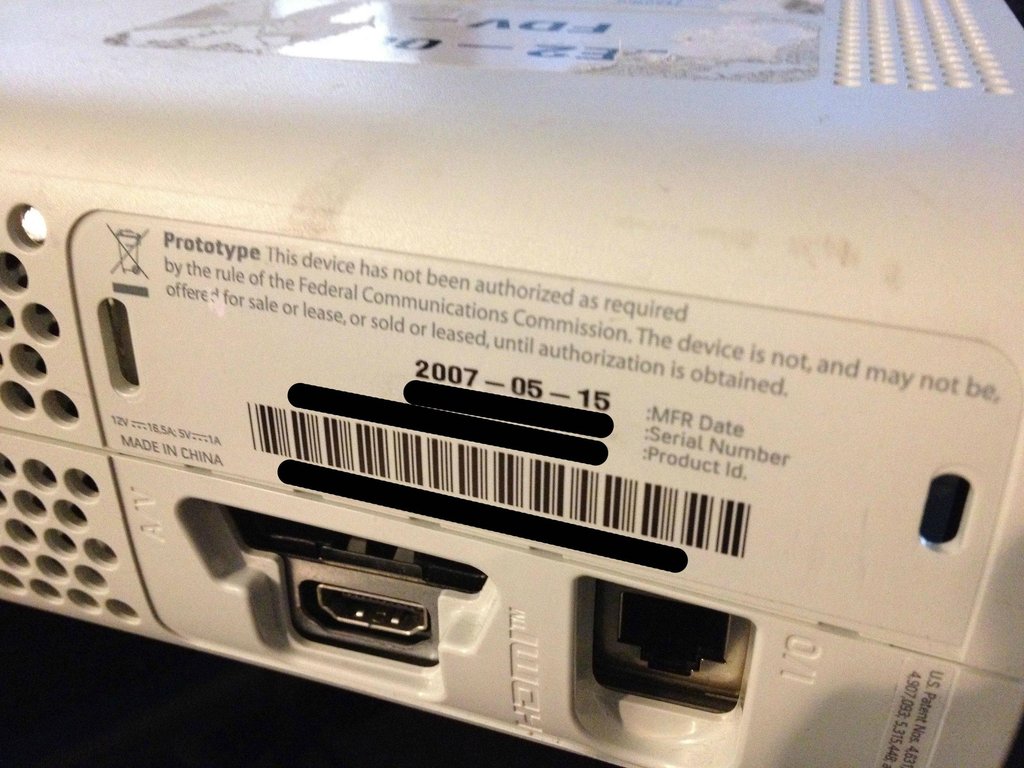 This pretty much looks like a dev kit – has to be, and the funny thing is that, it works! Apparently it boots to the old dashboard as well. I would be lying if I said that I don’t miss the old dashboard.

Imagine what a goldmine this could turn out to be, if the homebrew community gets its hands on it. But people already know everything about the Xbox 360, but still, any guesses on how much this console will fetch if sold?

It’s sort of old right now, considering the Slim is already here – but looking at it already makes me so nostalgic. This gen has gone on for way too long.

Check out more pics of this rare console below. It apparently has some wires coming out from the top – which probably is the HDD connector it seems. Oh and it has an HDMI port too. 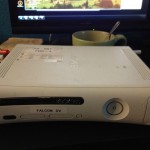 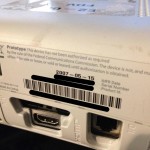 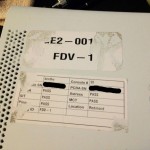 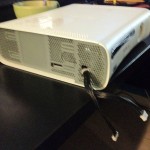