Something ‘Special’ To Be Announced For Saints Row Tomorrow 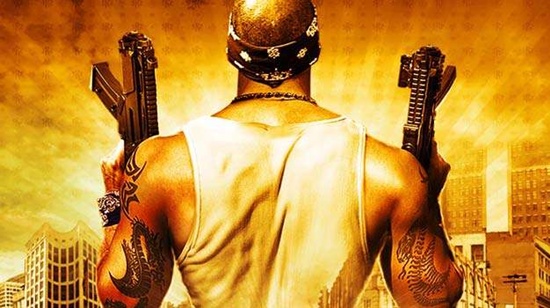 THQ is now teasing “something special” regarding Saints Row, they will announce it tomorrow.

This was revealed by the firm’s Twitter account, saying that “Something special in two days – do you know what it could be?”

This could be regarding Saints Row 3, but it is only set to premiere on Spike TV this December.

A second option as to what these news will be about is the recently revealed Saints Row: Drive By, which is a 3DS/XBLA game.