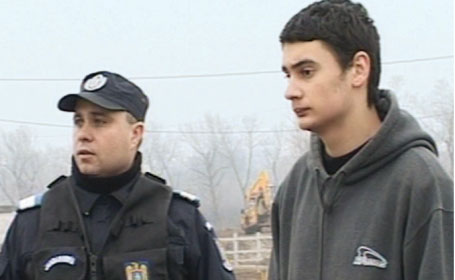 After killing his adoptive mother, he headed straight to a near by cyber cafe to play his game. Authorities said that Lonut was generally a very quiet guy and was independent. He would cursed occasionally but generally at school too, teachers noted that he was very independent, but this type of action was never expected.

What does this mean to the video games community as a whole? Such kind of incidents are taking place frequently. Whats your take on the same? Let us know in the comments section below.